Mugabe: What Buhari said in letter to Zimbabwe President 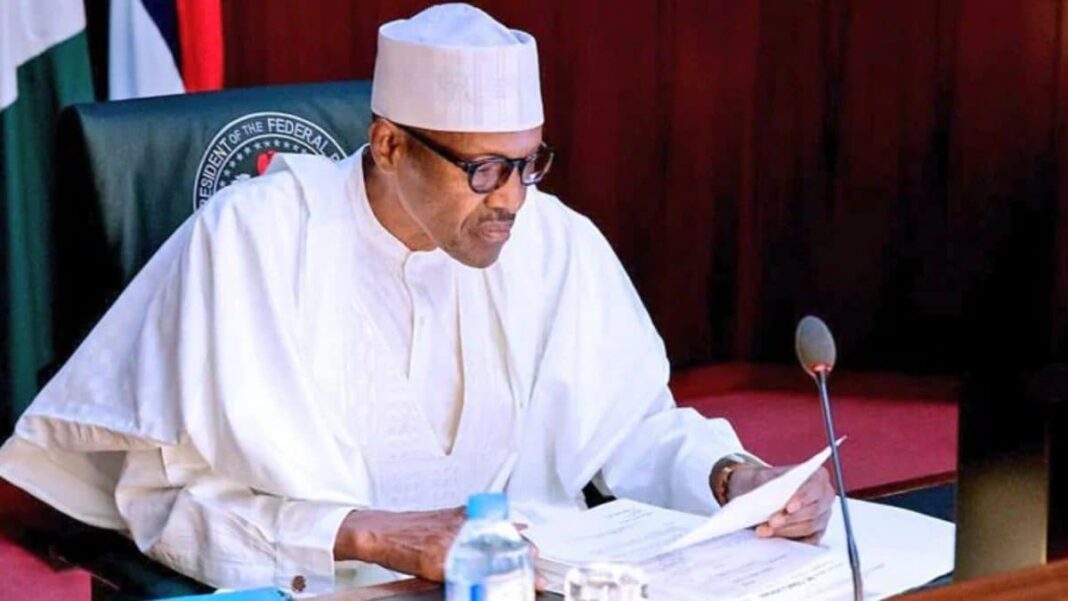 President Muhammadu Buhari says Zimbabwe and Africa owe a huge debt of gratitude to former Zimbabwean President, Robert Mugabe, who he described as a “highly intelligent and courageous leader.’

The president’s Spokesman, Malam Garba Shehu, in a statement issued on Sunday in Abuja, said that the Nigerian leader made the remarks in a condolence letter he personally signed and sent to President Emmerson Mnangagwa of Zimbabwe.

The president had, on Sept. 6, condoled with the government and people of Zimbabwe over the demise of their former president.

He had noted that the late Mugabe fought and sacrificed so much to liberate his country and free his people from minority occupation.

The letter read in part: “Zimbabwe and Africa owe a huge debt of gratitude to this highly intelligent and courageous leader who fought and sacrificed so much to liberate his country and free his people from minority occupation.

“He was also in the vanguard of the fight to free several countries of Southern Africa from apartheid and colonialism. He was a true pan-Africanist and patriot. Africa has lost one of its finest sons.

Buhari said that Mugabe led his country to greater heights after independence until the economic sanctions imposed by Western countries, on account of the expropriation of land occupied by White Zimbabweans, crippled his country economically.

“As we join Zimbabwe and other African countries to mourn the departure of this great leader, please accept, on behalf of the government and people of Nigeria and on my own behalf, our sincere condolences,” the letter further read.