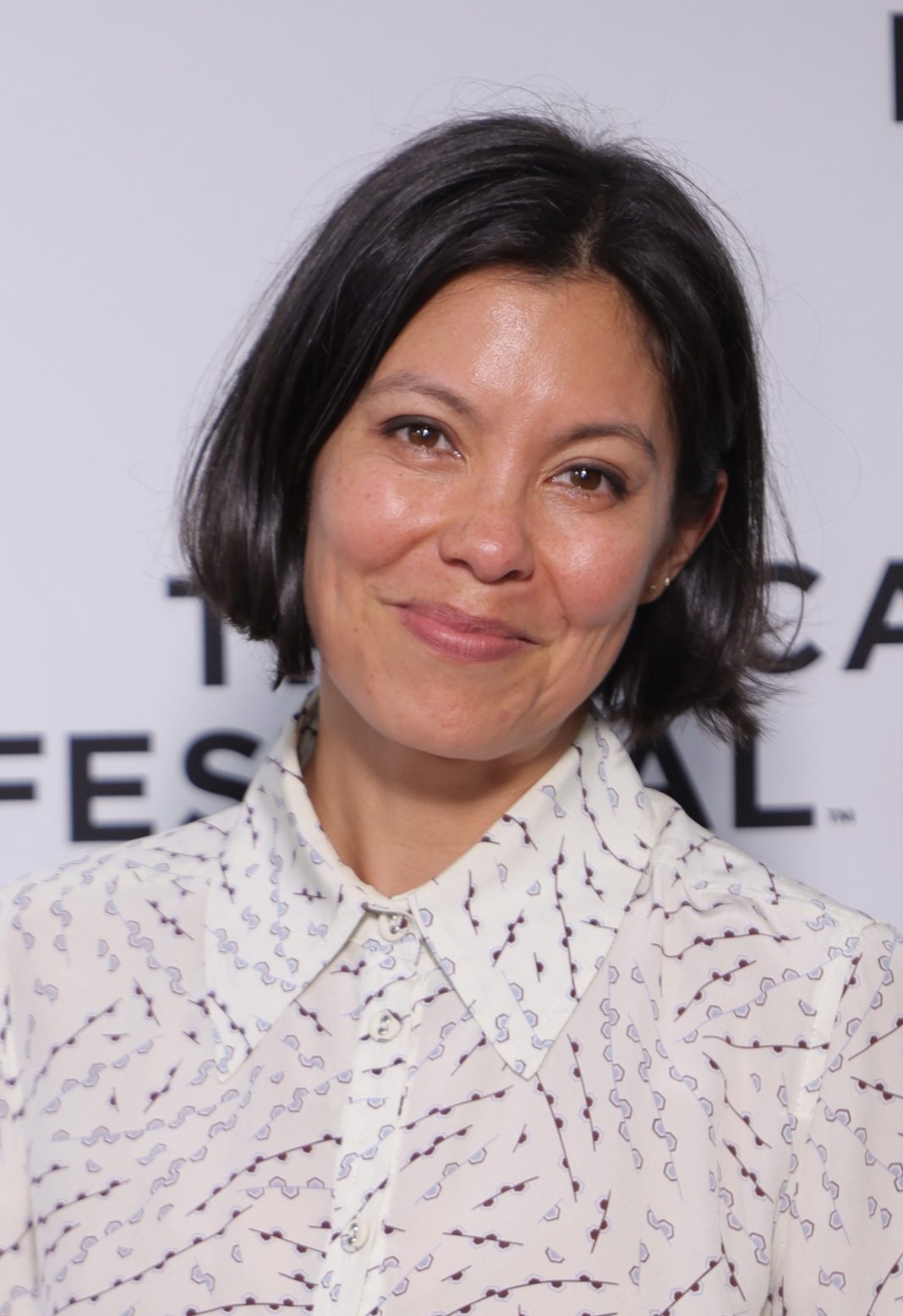 “Alex Wagner in the 9 p.m. hour was a clear choice. Her unique perspective ― built on more than two decades in journalism ― and tenacious reporting in the U.S. and abroad will help our audiences contextualize what matters,” MSNBC president Rashida Jones said in a statement. “I am looking forward to watching Alex thrive in MSNBC’s primetime lineup.”

Earlier this year, Maddow announced that she would only host her show once a week, on Mondays. Starting Aug. 16, Wagner will take over Tuesdays through Fridays.

Wagner, a former HuffPost contributor, first joined MSNBC as an analyst and launched her own dayside show in 2011. In 2016, Wagner joined CBS News as the co-anchor of “CBS This Morning Saturday.” Wagner also appeared on Showtime’s political docuseries “The Circus.” Earlier in her career, she worked at The Atlantic.

When she moves into Maddow’s time slot on MSNBC, Wagner will be the only Asian American to host a prime time cable news channel program.

“I’m honored to be anchoring a key hour of television in such a critical time for American democracy,” Wagner said in a statement. “In many ways, the stakes have never been higher, and there’s no better place to explore this moment than MSNBC. I’m thrilled to be coming home.”