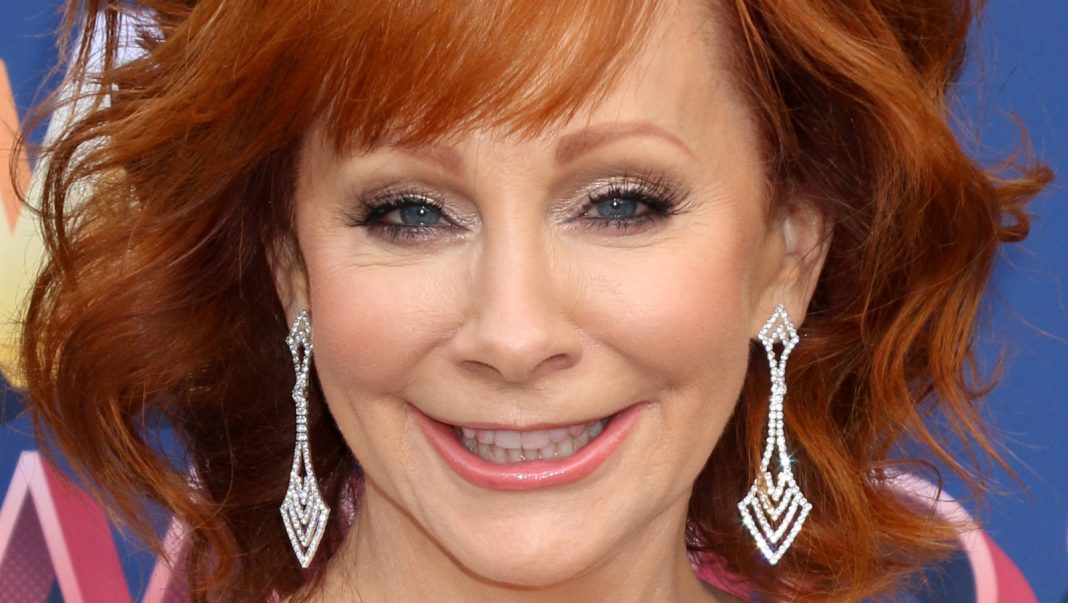 A bond that transcends the screen! When JoAnna Garcia Swisher married athlete Nick Swisher in 2010, the actor was surrounded by some of her closest family and friends, including Reba McEntire, Jamie-Lynn Sigler, and Melissa Peterman (who played Barbra Jean on “Reba”). Not only were the three women present at the wedding, but they also served as bridesmaids.

Five years later, Swisher confirmed to Glamour in 2015 how much it meant to have her former co-stars be a part of her big day. She added, “Chris Rich, who played my dad on ‘Reba,’ married Nick and me. So yeah, it goes without being said how special everyone is.”

Also read: Kristin Cavallari Sets The Record Straight About Having Another Baby

And while it might seem as though starring alongside each other in “Reba” sparked Swisher’s respect for McEntire, it actually started long before. In her interview with Glamour, she admitted that she was excited to find out she would be working alongside McEntire in “Reba.” Swisher recalled, “When I found out that she was being considered for the role and wanted to do it, I was like, ‘Oh my gosh, this is a dream come true!’ … She’s a queen.”