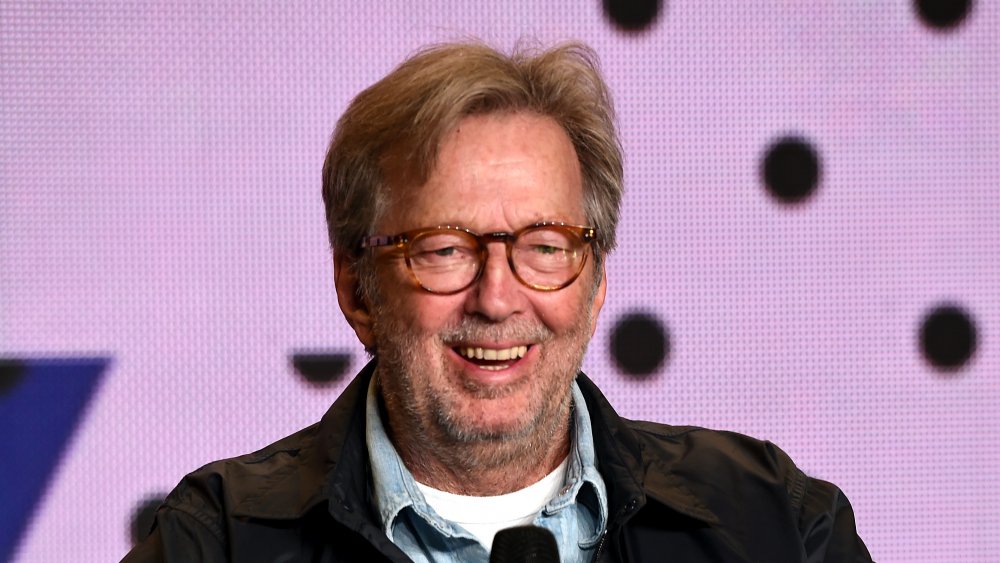 Melia McEnery: The truth about Eric Clapton’s much younger wife, The story of how Eric Clapton met Melia McEnery is actually pretty endearing. According to the Daily Mail, Ohio native McEnery used to be an Armani sales executive. The now-couple met in 1998 at a party she threw for the company, which Clapton attended since he’s friends with Giorgio Armani, per The Telegraph. According to Clapton, McEnery approached him and said, “My uncle’s a big fan of yours, can I get your autograph?” After that, the rest is history. “I started asking her out, and we became friends. And with her I found I was able to respond to something that was actually good for me,” he told The Telegraph.

In 2002, Clapton and McEnery got married in a surprise ceremony on New Year’s Day in the same English town where he grew up, according to E! News. Per Billboard, the wedding ceremony doubled as a baptism for the couple’s then-six-month-old daughter, Julia Rose, and his older daughter, Ruth Patricia, from a previous relationship. At the time of their wedding, McEnery was 25 and Clapton was 56. In addition to Julia Rose, the couple went on to have two more daughters together: Ella May and Sophie Belle.