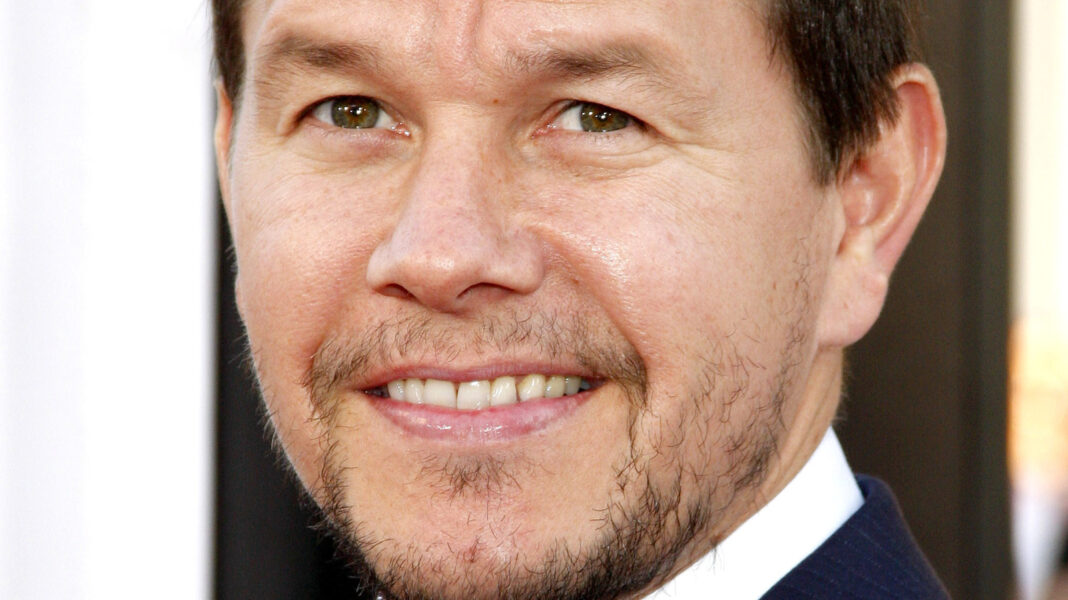 On May 3, Mark Wahlberg posted side-by-side photos on Instagram that showed him that day next to a snap taken three weeks earlier. The older snap had him looking seriously ripped with toned arms and abs as he tensed his muscles and gritted his teeth, while the other showed him in bed with a softer middle. “From left photo 3 weeks ago to this, now. Thanks to @chef_lawrence_d cooking,” he wrote in the caption.

But the actor’s transformation may not be exactly what fans think. It turns out Wahlberg hasn’t given up on his regimented workout routine and indulged in more food without reason, as it’s all for a role. According to the Independent, Wahlberg gained weight to play a boxer-turned-priest in the upcoming movie, “Father Stu.”

The actor revealed during an appearance on Jimmy Kimmel Live! in early April that he needed to start buff, then gain 30 pounds in six weeks. “After we do the boxing scenes, I get to put on as much weight as possible over the course of the film,” he said. Wahlberg admitted the team wanted him to gain the weight in the most “healthy” way possible, but quipped, “I’m like, ‘Dude, I’ve been on such a regimen for so long, I just want to eat everything in sight!'”

But one thing’s for sure, 30 pounds up or 30 pounds down, there’s no doubting Wahlberg still looks great. 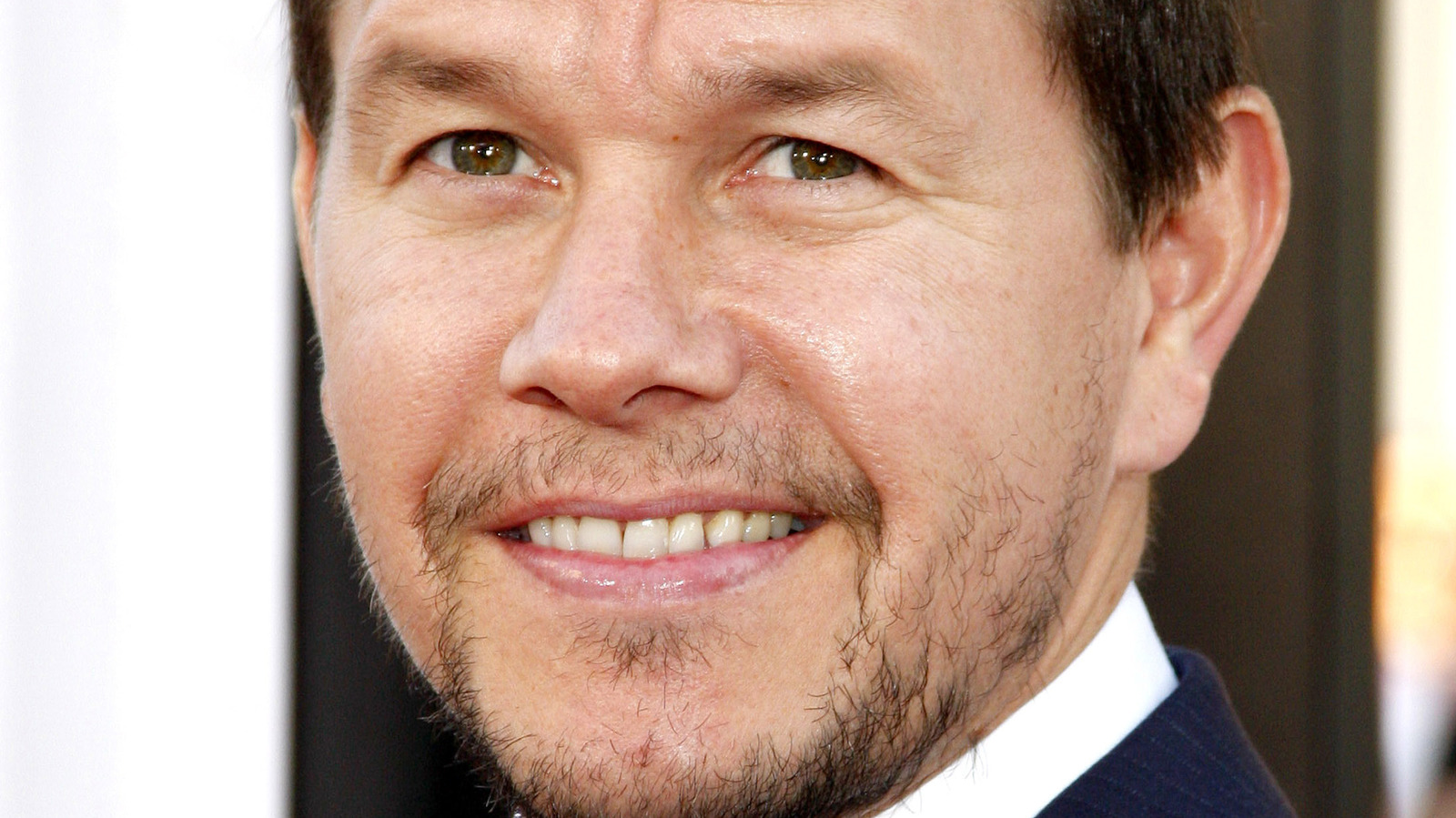