Jennifer Lopez is responsible for producing so many hit songs, and she has managed to stay relevant throughout the decades with new material. Not only that, the superstar has shared stages with many high-profile acts over the years, such as Ja Rule, Maluma, and Pitbull, to name a few. With that being said, Jennifer entered the SoFi Stadium stage on May 2, 2021, with a cover of Neil Diamond’s “Sweet Caroline” and was joined by her mother, Lupe Lopez.

Jennifer revealed on stage that her mom used to sing the iconic song to her as a child. “Let’s sing it like a lullaby, and let’s help her out,” the “Jenny From The Block” hitmaker said to the audience while telling her mother, “Sing it like you used to sing it to me.” Jennifer was snapped, wrapping her arm around Lupe’s shoulder and kissing her head while they were enjoying being on stage together. The duo looked to be having a blast during the sincere moment.

During her other two appearances, Jennifer performed her 2016 single “Ain’t Your Mama” in colorful attire while joined by dancers. She also performed Saweetie’s “Pretty B***h Freestyle” with her dancers wearing masks. We can’t wait to watch! 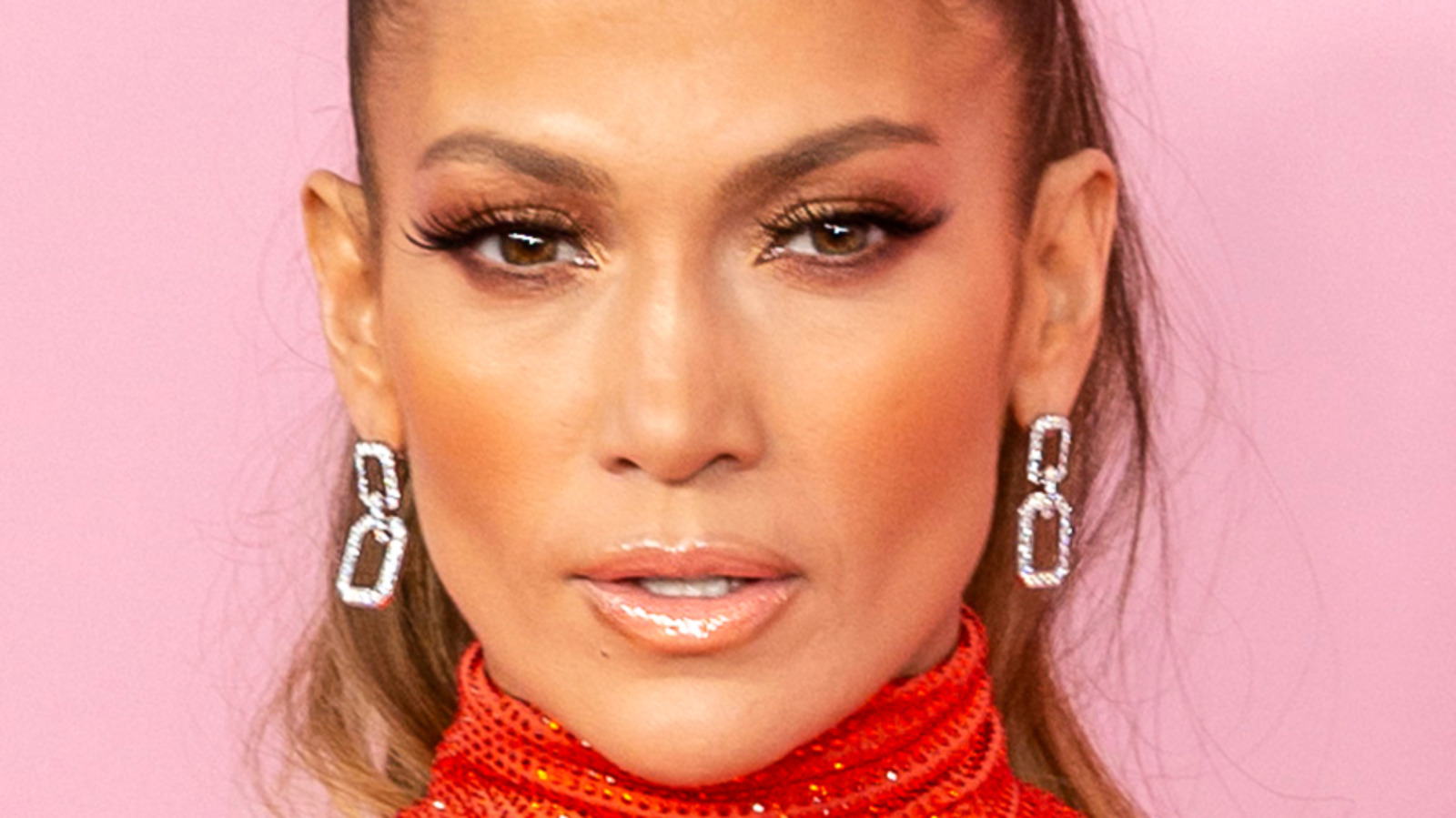