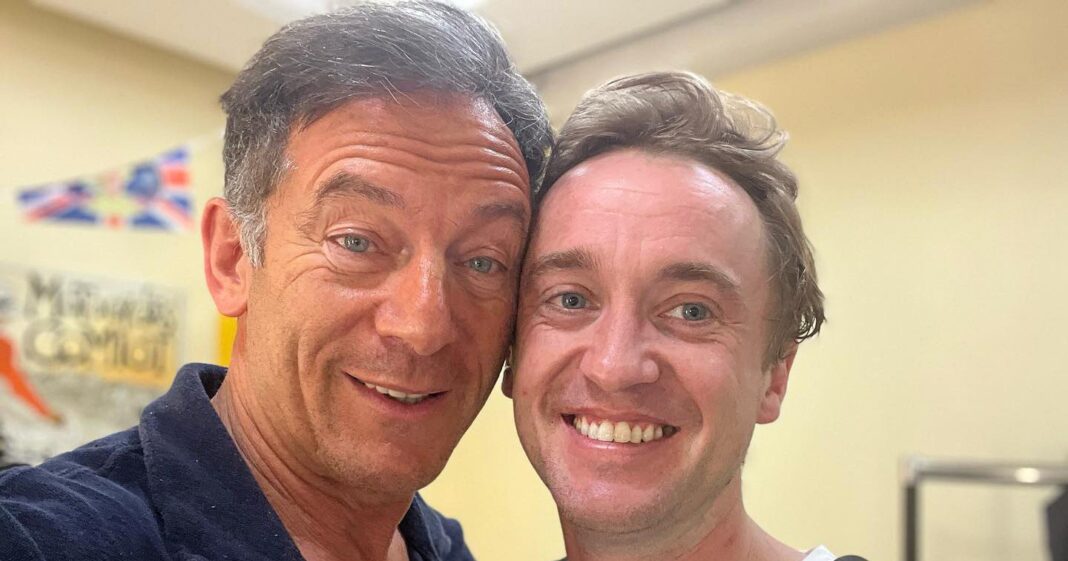 Once a Hogwarts student, always a Hogwarts student. The cast of the massively successful Harry Potter films had an experience like no other. In 2001, Harry Potter and the Sorcerer’s Stone hit theaters, introducing the world to Daniel Radcliffe, Rupert Grint, and Emma Watson — who played the three lead characters from J.K. Rowling‘s novels — Harry Potter, Ron Weasley, and Hermione Granger, respectively.

Over the next decade, the trio grew closer and created an everlasting connection.

“It’s been such an extraordinary experience to work with, essentially, the same group of people for 10 years,” Radcliffe told Larry King in 2011 ahead of the last film, Harry Potter and the Deathly Hallows — Part 2. “You develop such close bonds with so many people that it — it feels odd that — though those bonds will still exist into the future, it feels very, very strange to not be going back to work with them next year.”

The group, along with many of the movies’ other stars, including Matthew Lewis, Tom Felton and Bonnie Wright, have stayed in touch since filming wrapped and have supported each other’s projects.

Rowling, for her part, has also kept the fans’ love for Harry Potter alive. In 2020, amid the coronavirus pandemic, she launched “Harry Potter at Home,” a website to help parents keep their children at home entertained.

“We’re casting a Banishing Charm on boredom!” the homepage for the site, which launched in April 2020, read. “For over twenty years now, Hogwarts has been an escape for all – for readers and fans, young and old. During the strange times we now find ourselves in, we want to welcome you back to Hogwarts, where you will find a friendly retreat for you, your family and those you are caring for.”

The following month, she announced via the site that members of the Harry Potter world — and celebrity fans — would each take a turn reading one of the chapters from the first book and the videos would live online. Radcliffe, Stephen Fry, David Beckham, Dakota Fanning, Claudia Kim, Noma Dumezweni and Eddie Redmayne were just some of the stars who participated.

Also read: Emmy Awards 2022: Everything to Know About the Host, Nominees and More

“Each will be reading different sections of this iconic book, with its themes of family, friendship, courage and overcoming adversity, to families around the world,” the press release shared.

Scroll through the photos below to see the cast of Harry Potter reuniting through the years. 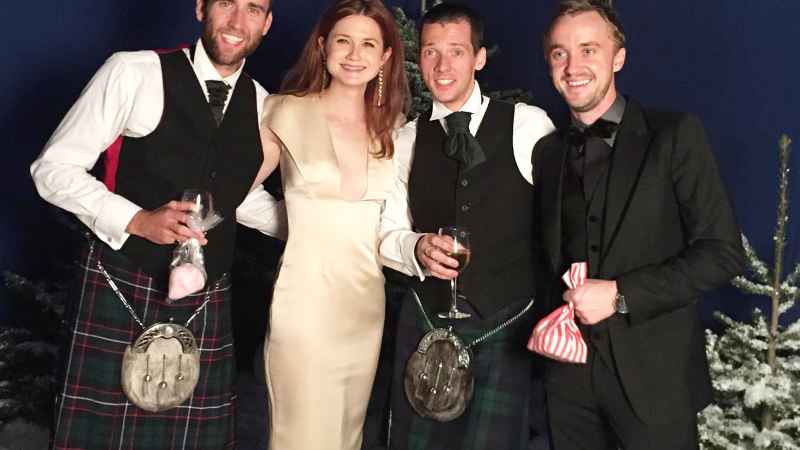 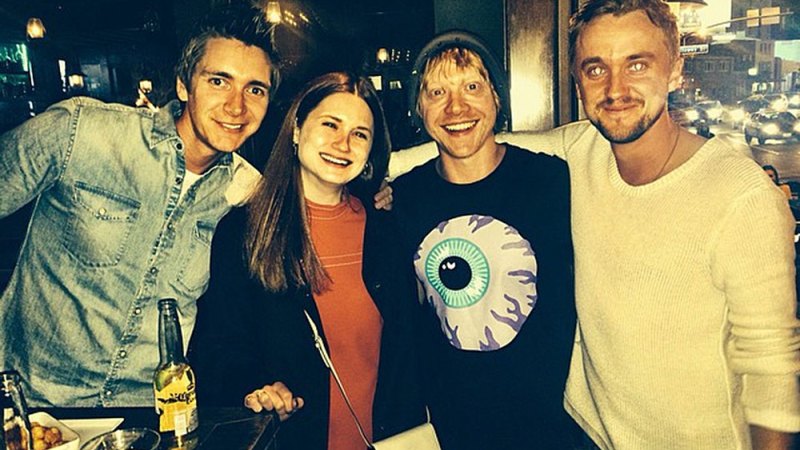 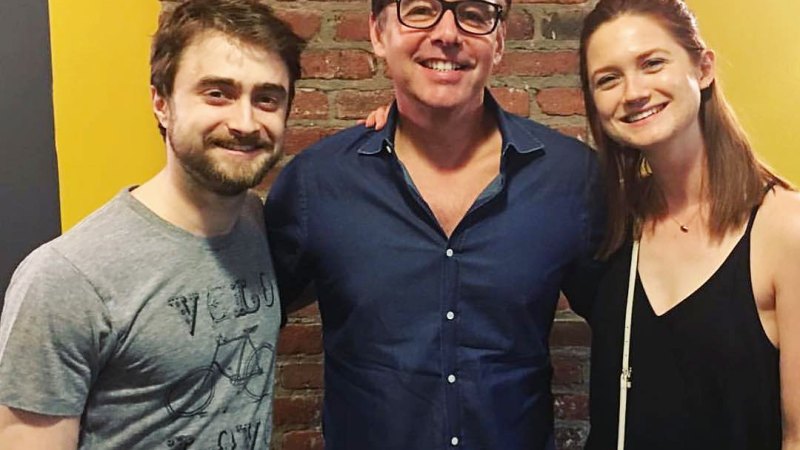 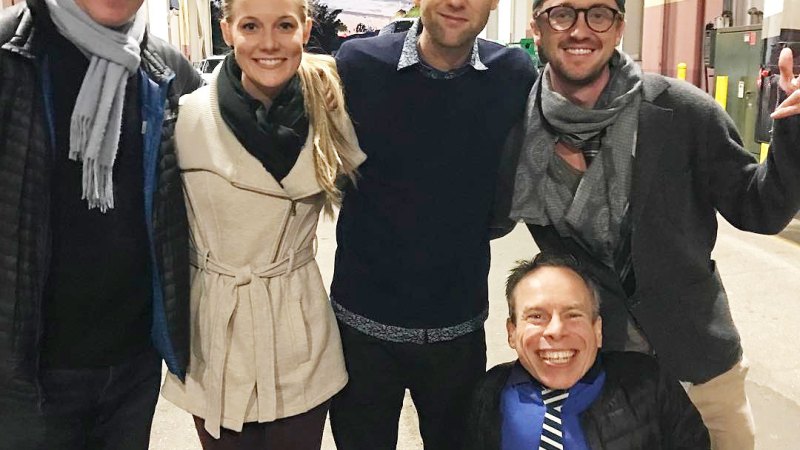 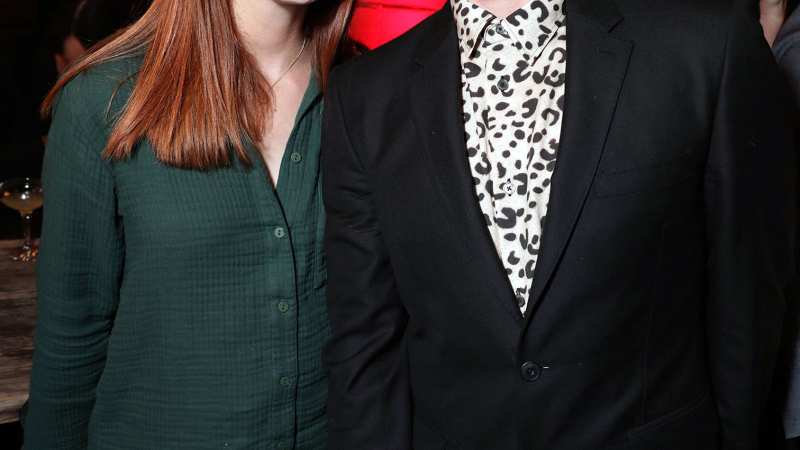 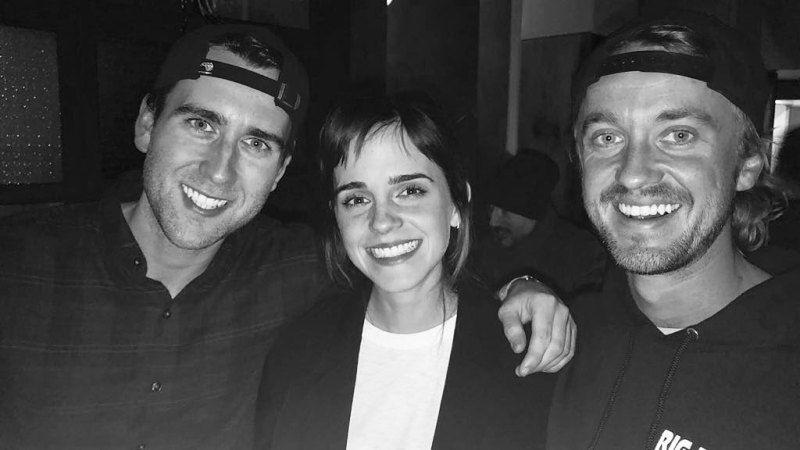 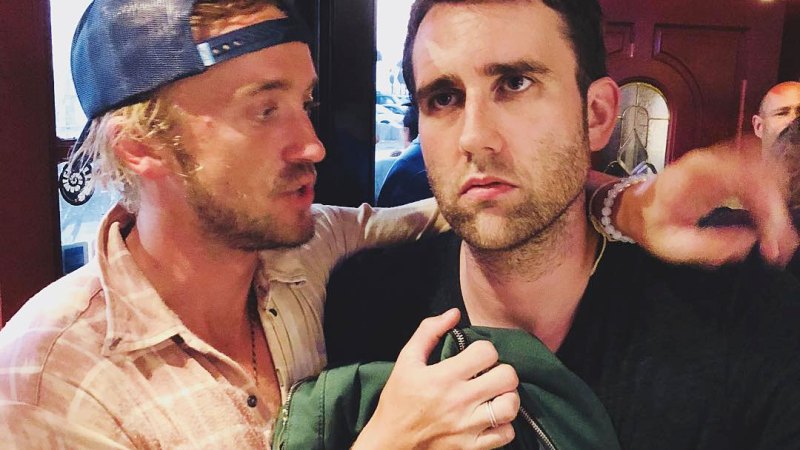 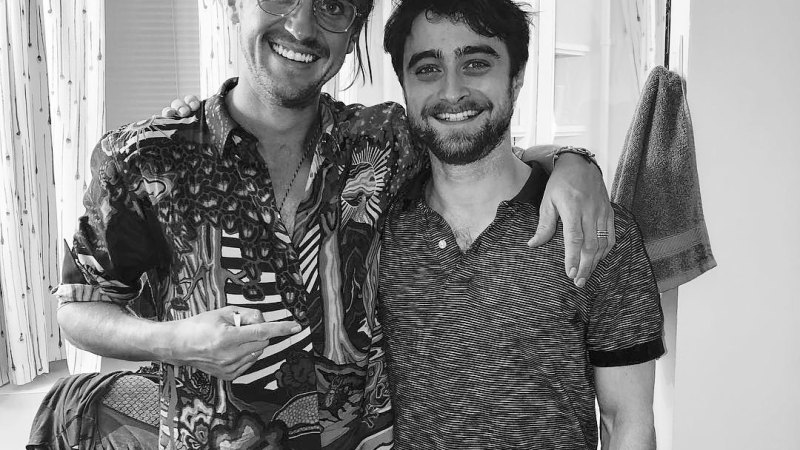 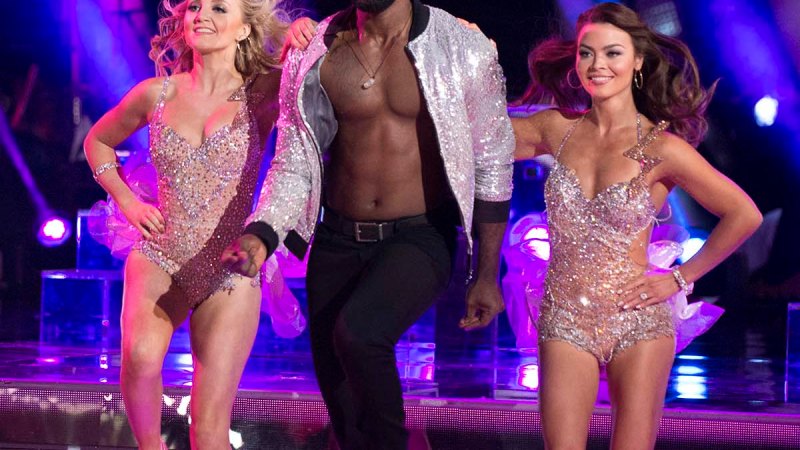 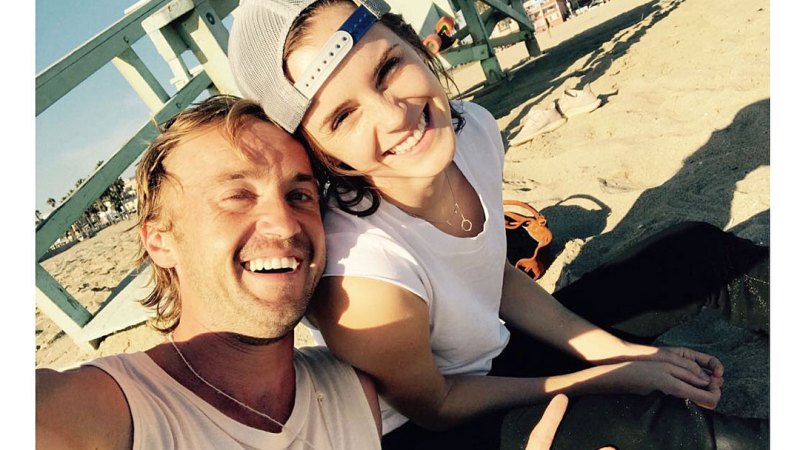 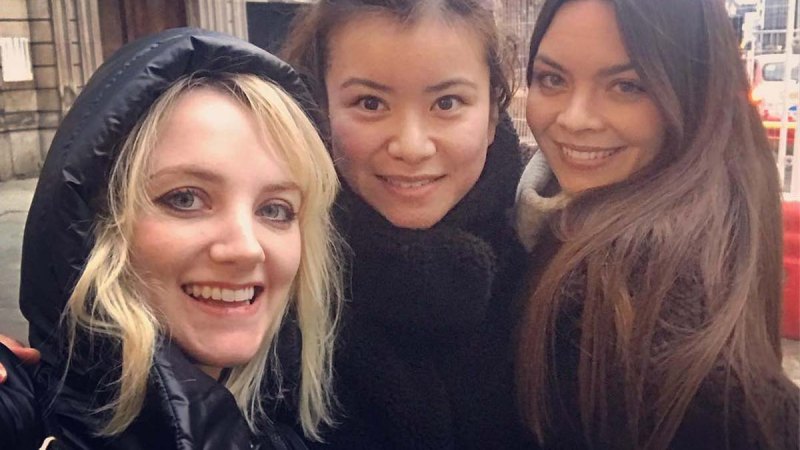 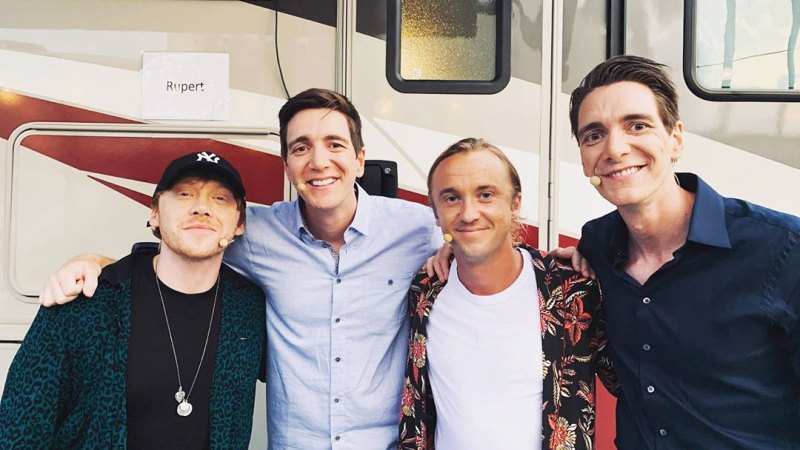 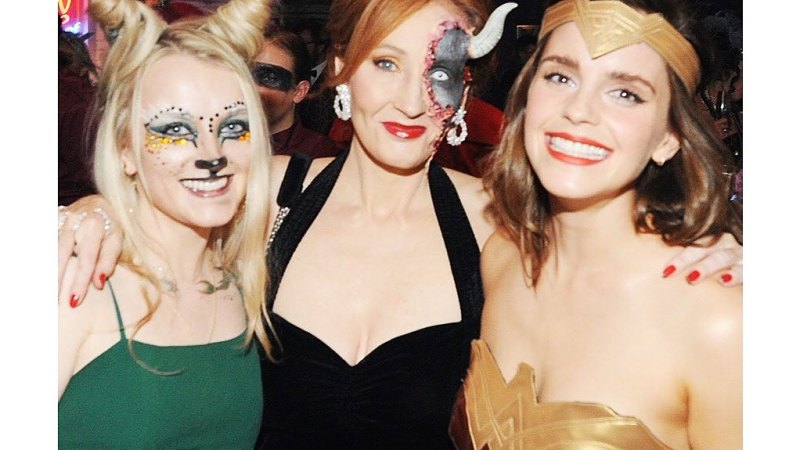 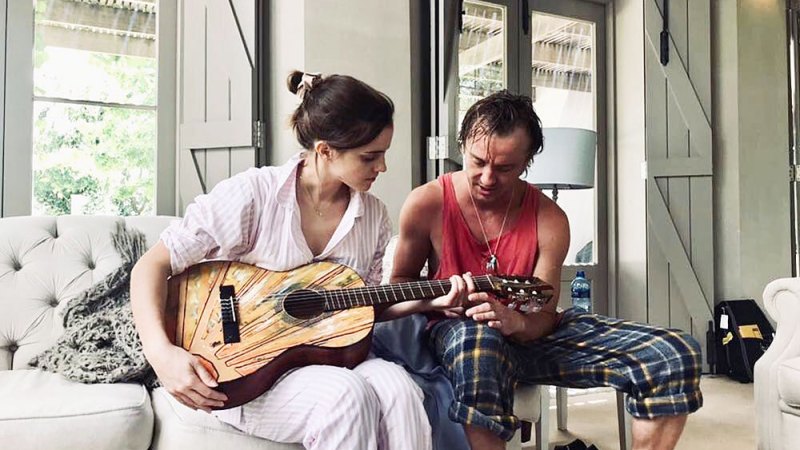 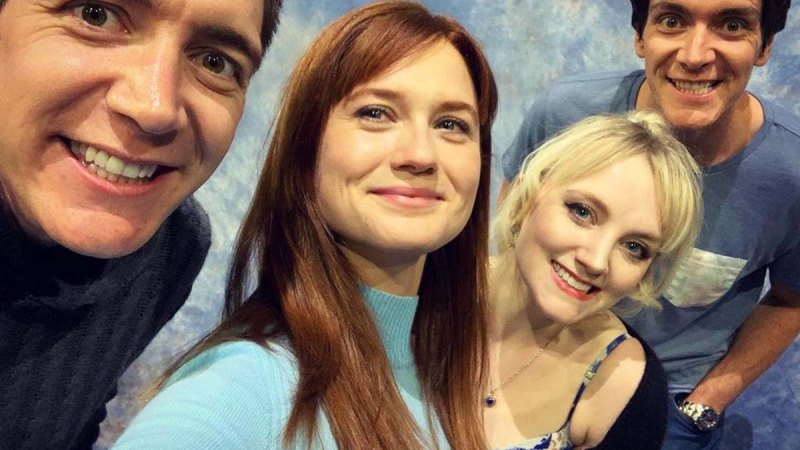 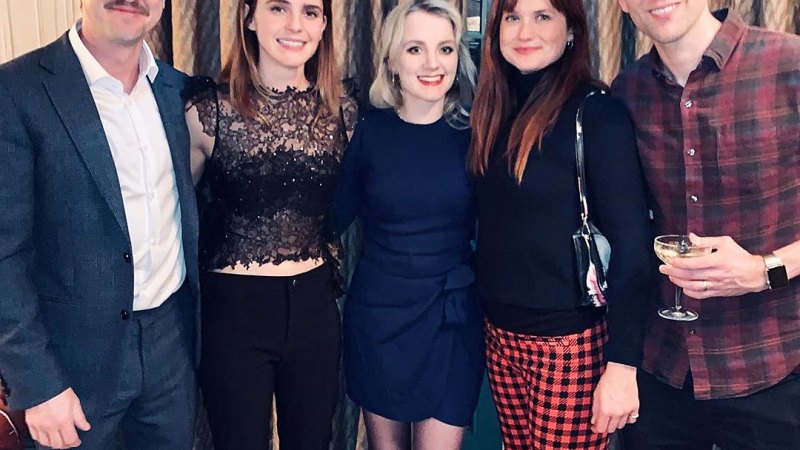 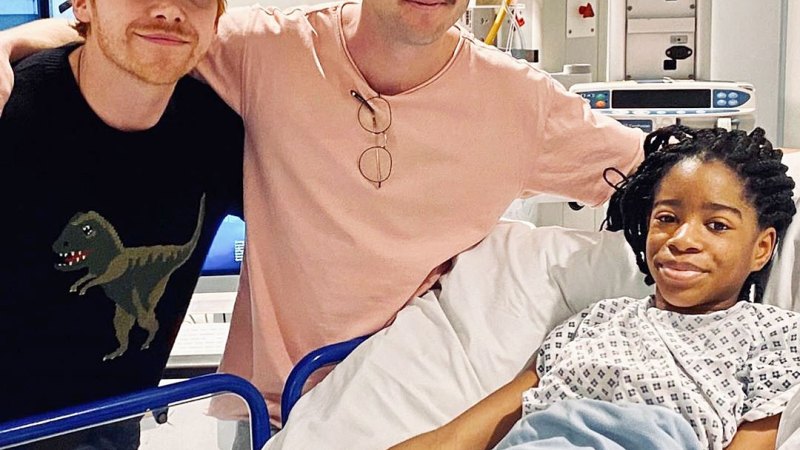 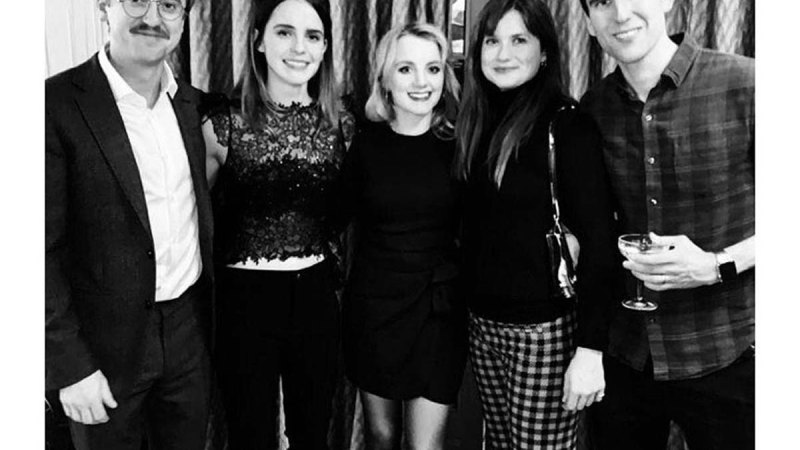 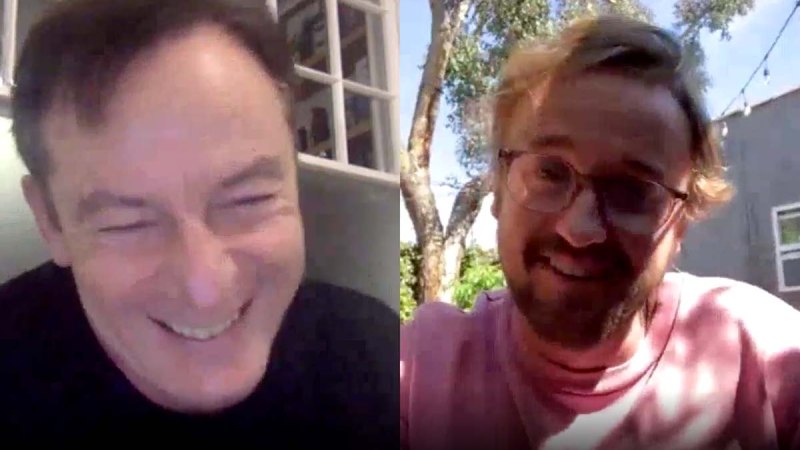 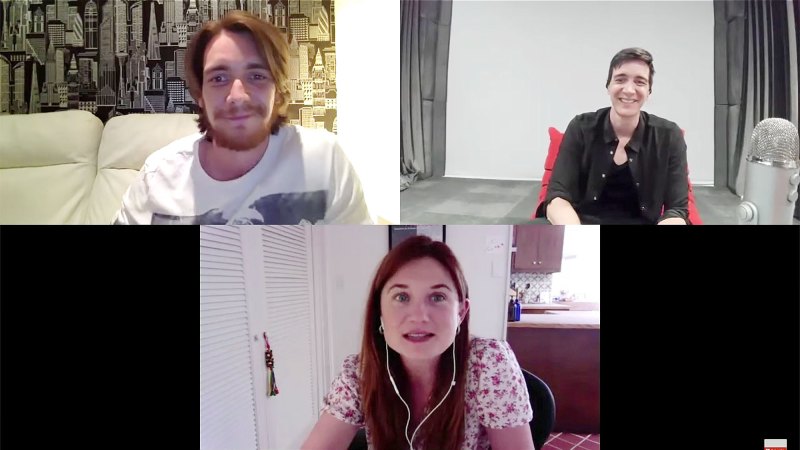 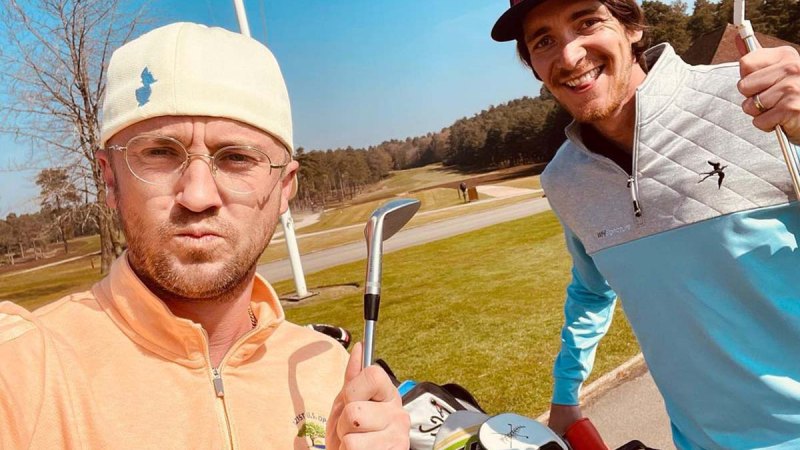