Does Kylie Jenner Have Veneers? 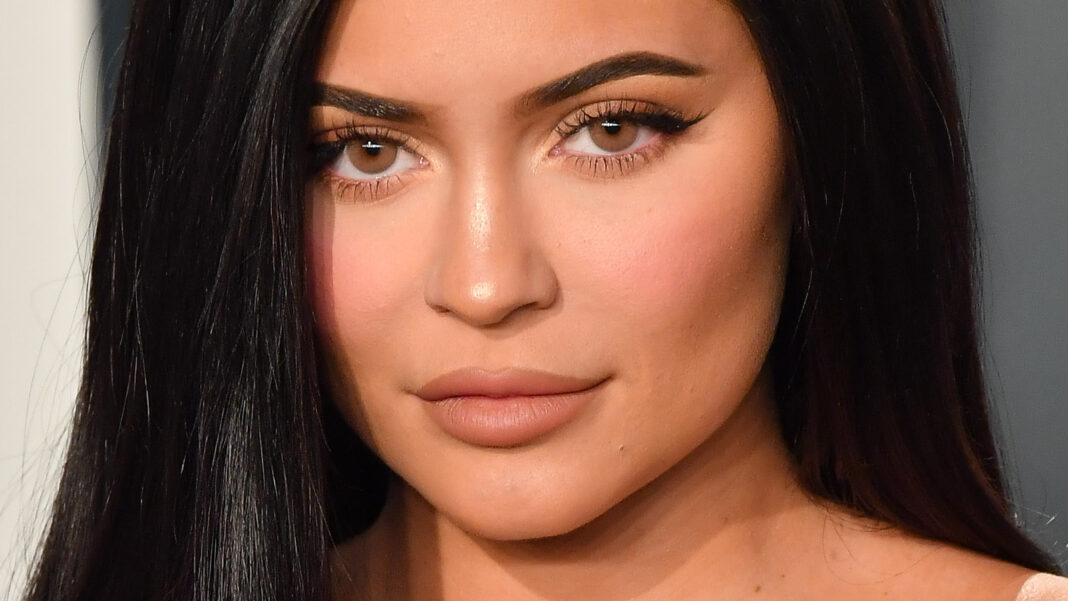 In 2022, a Redditor on the “KUWTK” subreddit posted a few rare  photos of Kylie Jenner getting caught with her mouth open. They were taken at different ages, and other Redditors noted that her teeth looked markedly different in the newer shots. The consensus was that the difference was the result of veneers or other extensive dental work. “They look great. Cosmetic dentistry is a game changer,” wrote one fan. “Her smile looks undeniably better,” another agreed. Dr. Sara Hahn, a dentist who shares her opinions of celeb smiles on TikTok, is also certain that Jenner transformed her smile with veneers.

In a video, Hahn similarly used older and more recent pictures of Jenner to make her case. With regard to a photo of Jenner when she was younger, she said, “You can tell that her lateral incisors are pretty small.” Hahn also observed that Jenner had mamelons — small ridges on the teeth that give them a jagged appearance. After looking at more recent pictures of Jenner, Hahn stated, “These are veneers. I don’t think it needs a whole lot of explanation, but they are very nice; they’re very white; they’re very pretty; and I think they fit her face well.”

an insider claimed that Jenner spent around $160,000 on her enhanced smile. In addition to veneers, the source stated that she got dental implants, which require screws to be surgically inserted in the gums, per Cleveland Clinic.