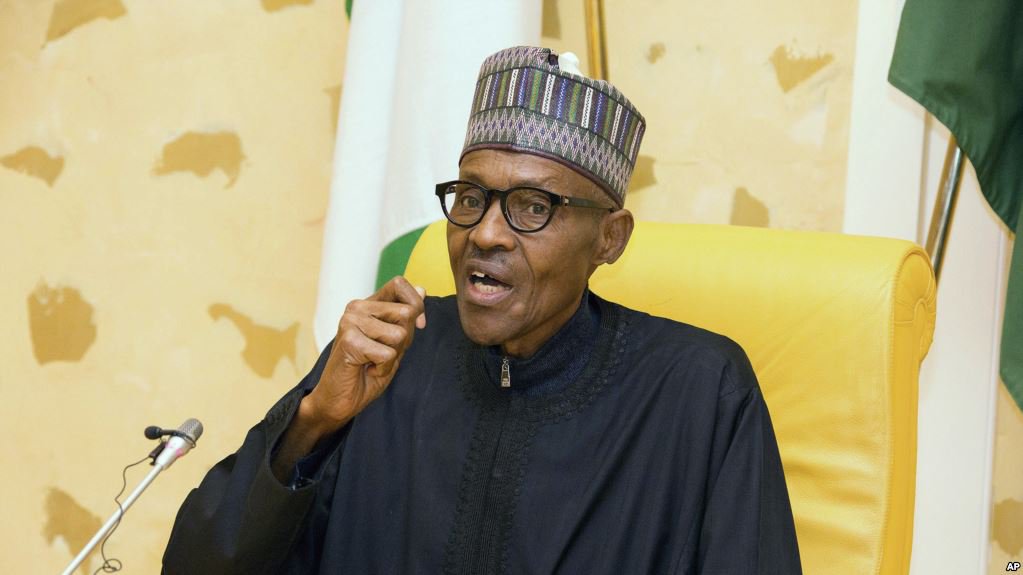 The Nigerian president, Muhammadu Buhari on Saturday insisted that despite resistance in some quarters, treasury looters would be made to face the full wrath of the law.

He argued that his administration have transformed the Nigerian nation-state beyond how it was in 2015, as he promised better life ahead for Nigerians.

Buhari made the statement in Osogbo, the Osun State capital, at a presidential rally organised by his party, the All Progressives Congress, APC.

“I really appreciate those who for several hours lined up in the sun to welcome me. I want to remind you of how we met this country and what we have achieved in the last 3 years.

“We have cleared Boko Haram from its dominance in 17 local governments of Borno and Yobe, which made them to resort to attacking soft target like young girls, women, market places and places of worship .

“On corruption, we are doing our best to ensure that whoever found guilty of misappropriating public funds would be made to face the full wrath of law,” he said.

The Governor of the state, Gboyega Oyetola, in his speech, lauded Buhari for what he termed appreciable intervention in the state by the Federal Government.

“The president has done so much for our state in terms of infrastructural development, youth and women empowerment. The only way we can ensure the continuity of that gesture is to support the party and return Mr President to the Villa.

“APC is the party for the future, we must not allow those who have looted the treasury in the past to come back”.

The National leader of the party, Asiwaju Bola Tinubu, in his address, accused Peoples Democratic Party, PDP, of deceiving Nigerian people for 16 years, and depriving them of basic necessities of life.

” PDP lied to Nigerians for 16 years, they looted and made it impossible for youths to secure employment.

“We fought for 15 years to get the mandate of Abiola, until when Buhari addressed the injustice and recognised Abiola presidential status, which make him to deserve our votes in the South West”, Tinubu said.

Some of the dignitaries at the event include: The Vice-president, Prof. Yemi Osinbajo, the National Chairman of APC, Asiwaju Bola Tinubu, the Governor of Osun State, Oyetola, the former Governors of the state, Chief Bisi Akande, and Ogbeni Rauf Aregbesola, the Minister for Transportation, Mr Rotimi Amaechi, the former Deputy Governor of the state, Iyiola Omisore among others.