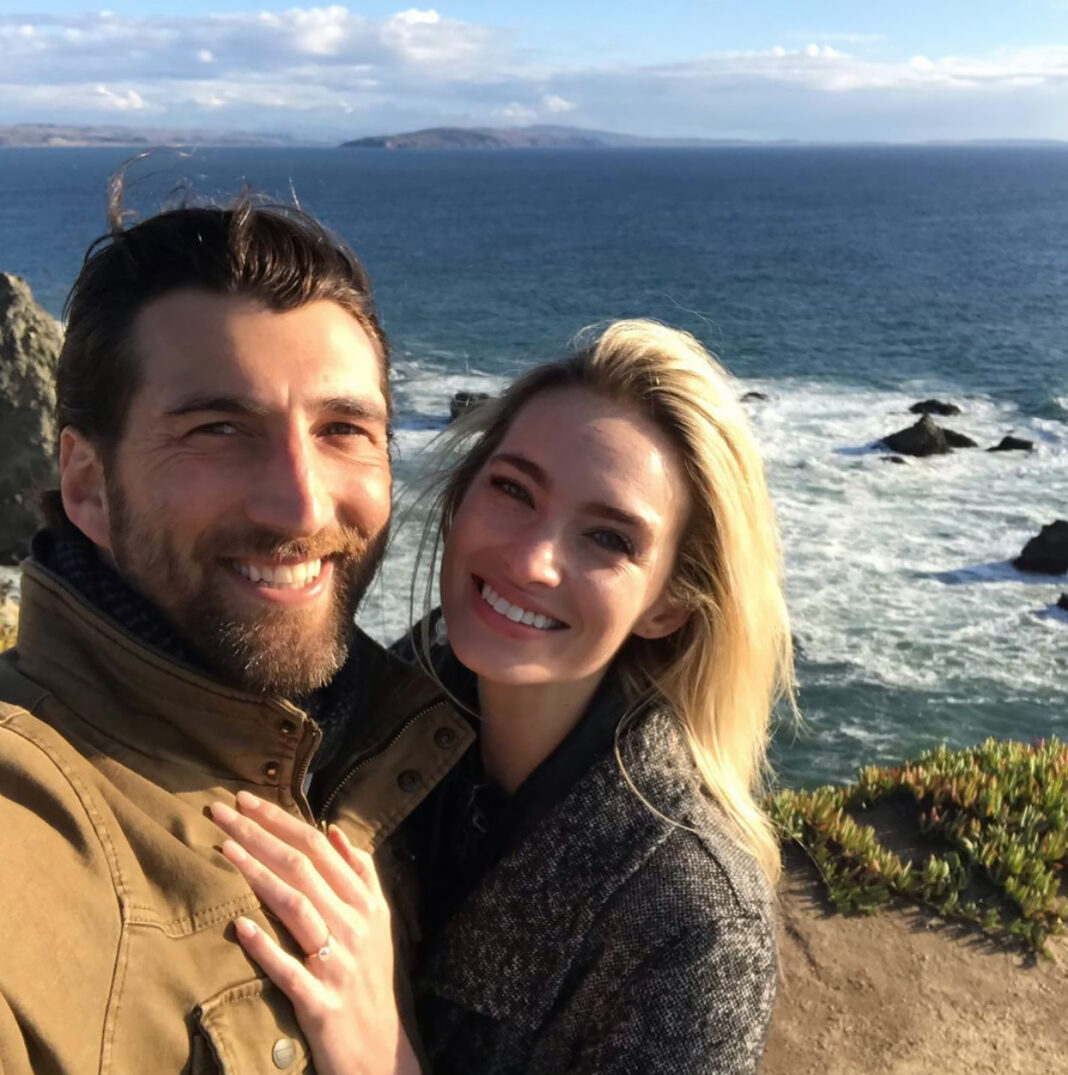 “2009•2019 Dear Allegra. Some things never change. Except, a lot changed, and then it got very similar, but very different, but better, and now, your finger’s a bit heavier,” Snyder, 32, wrote on Instagram Sunday, December 1 announcing his engagement. “And not just because of all the pecan pie. What a Thanksgiving. I love your laugh. I love your heart. I love your family. I love you. Looking forward to wifing you.”

Snyder, who played Ethan Craft on the Hillary Duff series, proposed to his longtime girlfriend on Thursday, November 28, 10 years after they first met. The two enjoyed Thanksgiving with family and made things official when he popped the question in Granite Bay, California, on the holiday.

Edwards, who is an actress as well, starring in Sandy Wexler, also shared the news with her followers over the weekend. “2009/2019 I get to grow older with the love of my life, for the rest of my days. ? I adore you Clay. Thankful is an understatement,” she captioned the same two photos of the couple a decade apart.

Celebrity Engagement Rings of 2019: See All the Diamonds and Bling

Following the engagement news, the happy couple took to social media to share even more from their big day. “11.28.19 He’s my home ❤️,” Edwards wrote on a photo of Snyder on his knee and her hugging him.

The former Disney Channel star, who is now a realtor when he’s not acting, shared a few behind-the-scenes snaps as well.

Snyder is now off the market, but his Lizzie McGuire character might not be when it comes to the Disney + revival series. “He is hot. He’s very hot,” Duff told E! News in November when talking about her TV character’s former flame. “I’m pretty sure he’s going to be there, there’s going to be a thing.”

Lizzie McGuire is set to premiere on Disney + in 2020.