The real reason Kim Kardashian wants to be a lawyer 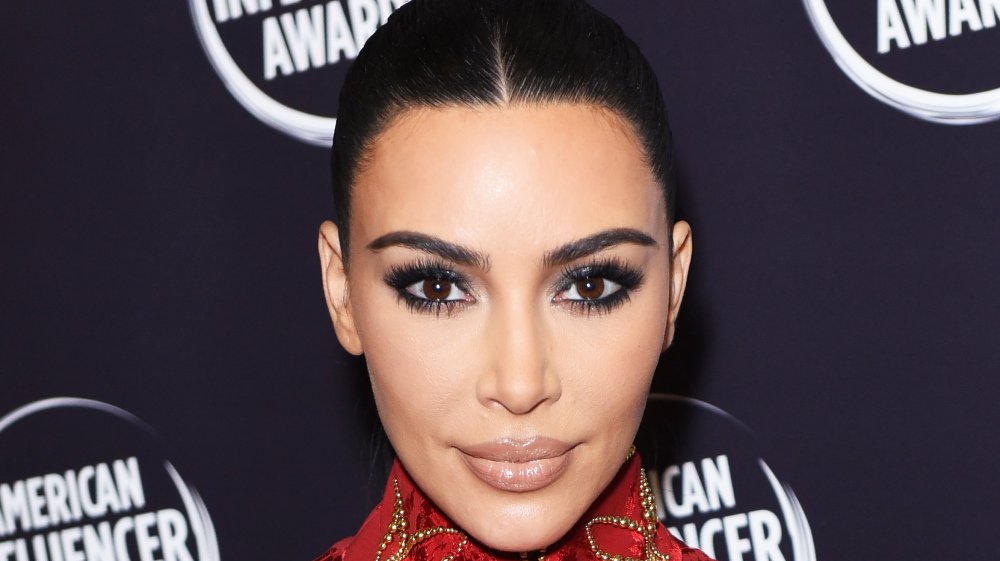 Seeing as how some people already feel like the Kardashians are destroying America, Kim Kardashian knew that her decision to become a lawyer would be met with a good deal of criticism. Truth be told, however, her reason to continue with her studies is far more important than the judgment from the public. “When you become a mom, you become so protective,” Kim told Jenna Bush Hager during her interview with Today in November 2019, adding, “You want to, hopefully, make their world the perfect place ever. And ours obviously isn’t. And I definitely see how, especially, like, black men are treated in this country, still differently. And I’m raising two black men, and so I want to make sure that my world and their world are as safe and as fair as possible.”

Kardashian echoed a similar sentiment back in 2016. “I don’t ever want to tell [my son] that he has to watch his back because the people we are told to trust — the people who protect and serve — may not be protecting and serving him because of the color of his skin,” Kardashian explained on her now-defunct app (via Washington Post). “I want my children to grow up knowing that their lives matter.”