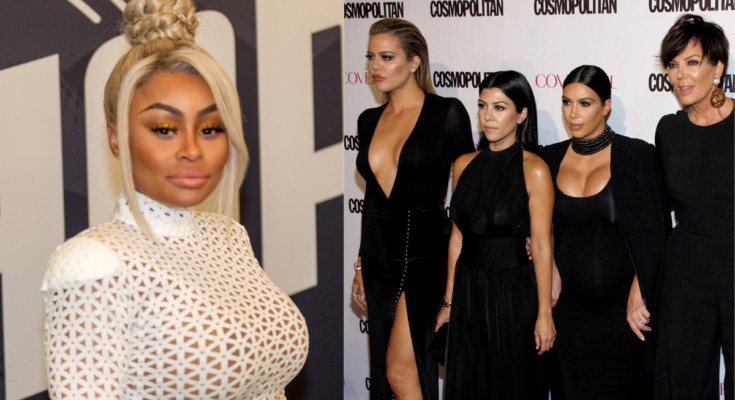 The Kardashian family is demanding that model Blac Chyna covers the cost of her lawsuit filed against them.

Recall that the trial judge who ruled in favor of the Kardashians in the defamation filed against them by Blac Chyna also ordered the model to pay their litigation costs because she put them through the legal wringer.

TMZ has now reported that Kardashians’ lawyers filed new paperwork laying out their financial burden for the trial, and it’s just over $390k. This however does not include their attorneys’ fees.

Also read: 17 Of The Best Hoop Earrings For Men: From Basic to Extravagant (2022 Edition)

The Kardashians’ legal team insists the family spent more than $391,094 in total throughout the years-long proceedings.

Also read: Books For Men: Everything To Read Before You Die

The biggest ticket item was $184,871.71, which was spent on “models, enlargements, and photocopies of exhibits.” There’s even more money that goes uncategorized, nearly $97k worth.

The court will, however, still need to sign off on the final amount.