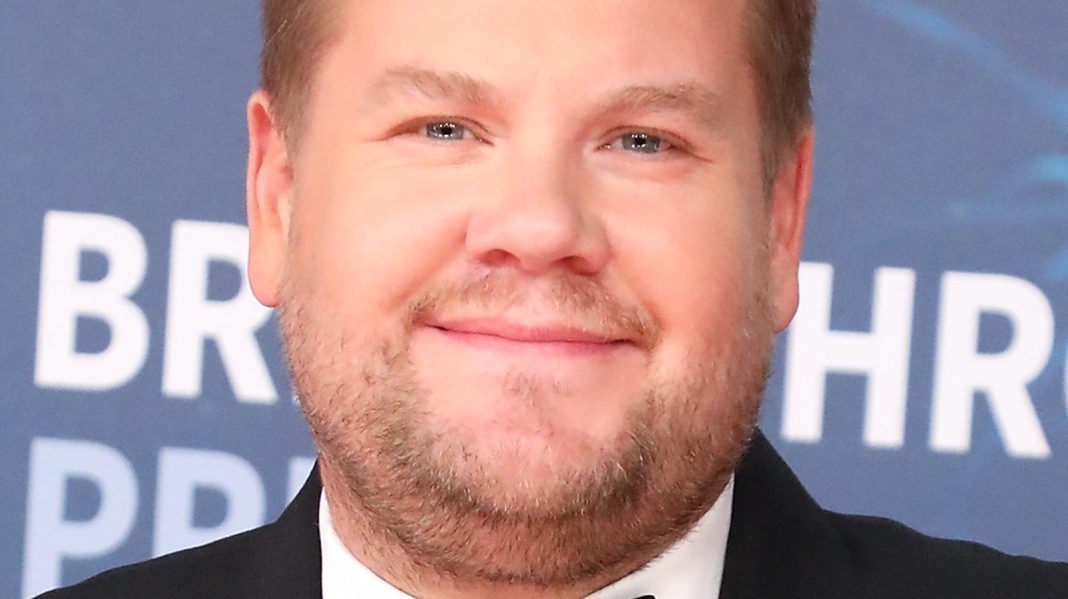 Once James Corden leaves his gig on “The Late Late Show,” he’ll be leaving the country, too, as he plans to return to the United Kingdom. Variety reported the late-night host will move back across the pond to be closer to family. Ben Turner, a founding partner of

Corden’s production company, told Variety, “We’re just really excited about having him back in the U.K., and all the stuff that entails, but it is a big moment for us.” Corden announced that it would be his last year hosting the show in April. “When I started this journey, it was always going to be just that. It was going to be a journey, an adventure. I never saw it as my final destination, you know? And I never want this show to overstay its welcome in any way,” Corden explained. The British actor and comedian told his audience it was “the hardest decision I’ve ever had to make.”

A source close to Corden told The U.S. Sun it was a “joint decision from James and his wife, Jules.” The insider explained, “James and Jules have had barely any time to see their families in the U.K. over the past few years due to his work schedule.” Another source shared with the Sun, “The pandemic put everything into perspective, and basically he wanted his and Jules’s parents to spend more time with their grandkids.” The second source added that Corden “can’t wait to watch West Ham. He’s the biggest Irons fan out there.”