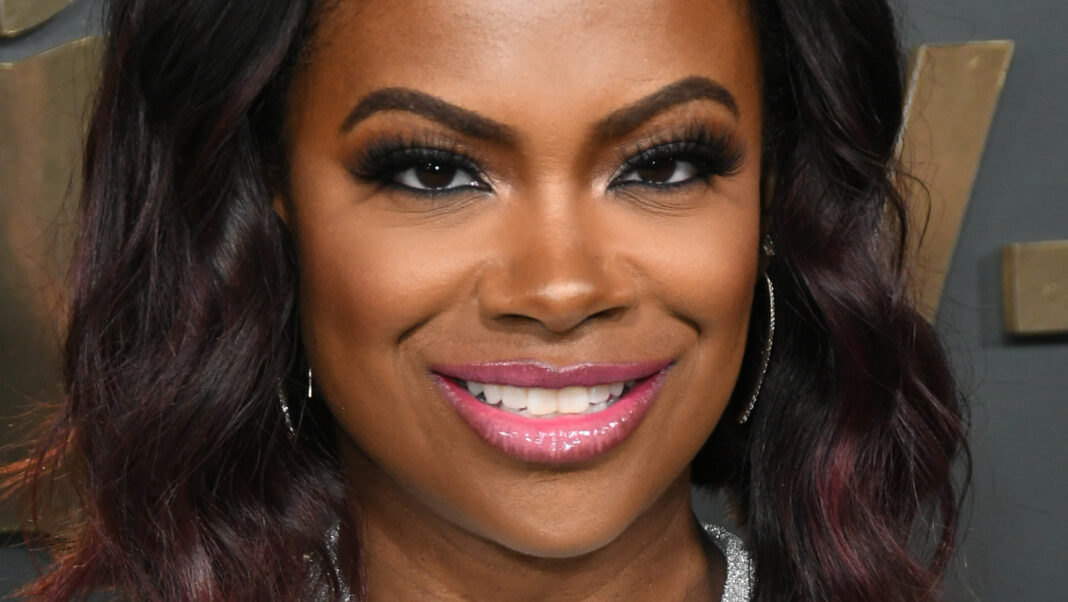 Appearing as a guest”It’s Tricky with Raquel Harper” podcast released on March 17, Kandi Burruss says she does not speak to NeNe Leakes anymore because her former co-star supposedly called her a racial slur. “I don’t know what her problem is with me. I’ve seen her say all kinds of stuff,” Kandi told Harper, not specifying when the alleged incident went down. “This right here pissed me the f–k off … when she said somewhere calling me a ‘c**’ or something.” Kandi went on to say that she didn’t know what sparked the alleged behavior, but she has a theory it’s related to her Bravo spin-off, “Kandi & The Gang.”

“I didn’t do nothing to her, and that’s the crazy thing. I think she was having her own issues with the network [Bravo], right? And that was very public or whatever,” Kandi said . “But I don’t know if because I have a better relationship with them she had negative things to say about me.” Kandi said that NeNe’s words made her not want to “waste” time talking to her.

Also reaD: Stars Who Have Defended Kim And Pete Amid Kanye West Drama

NeNe, however, has not commented on Kandi’s claims but did call for viewers to boycott Bravo shortly after she announced she would not return to “RHOA” in December 2020, per Vulture. NeNe claimed that Bravo did not give her “fair treatment” or “adequate compensation” during her time on the show. As of this writing, Bravo has not responded to her claims.