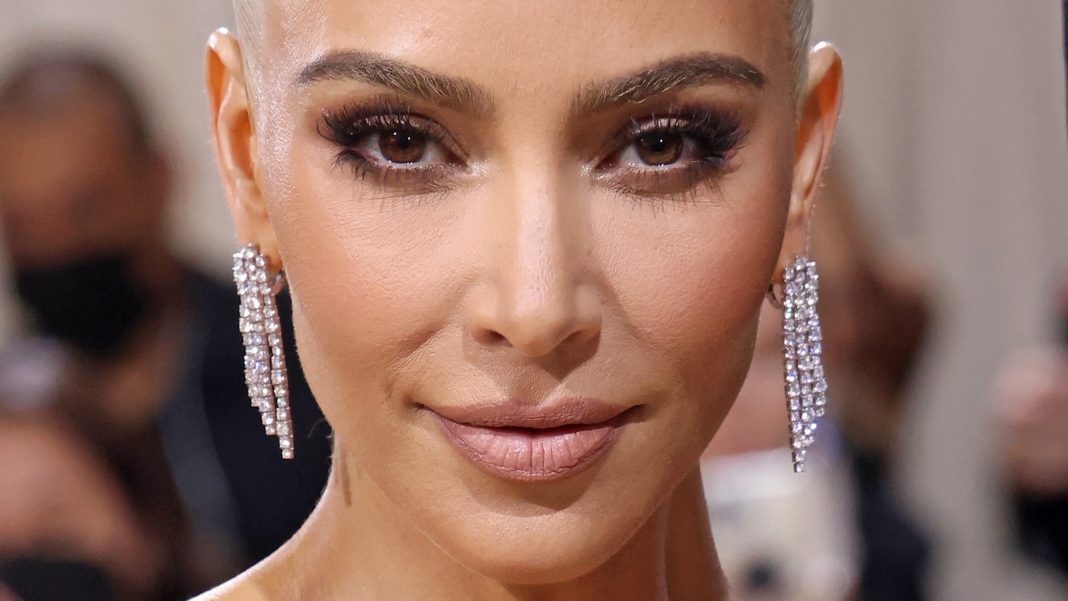 Kim Kardashian has responded to critics who dragged her for losing 16 pounds for the Met Gala, and she says the process is “the same” as acting. When speaking with the New York Times, Kardashian said her decision to lose weight is no different than what “The Machinist” star Christian Bale had to do for his extreme movie roles.

“I didn’t do anything unhealthy,” Kardashian told the publication. “To me, it was like, ‘OK, Christian Bale can do it for a movie role and that is acceptable.’ Even Renee Zellweger gained weight for a role. It’s all the same to me.”

And while “The Kardashians” star went on to explain that she wasn’t encouraging fans to “go lose weight in a short period of time,” she is being slammed online for her explanation. “Kim Kardashian keeps Christian bale’s name out of your mouth these two situations are not comparable at all you absolute clown,” one user wrote. Another tweeted, “Buuut, you just did it for vanity…not a role…just a dress that didn’t fit.” However, there were some

users who suggested that Kardashian and Bale were both wrong for their diet choices. “Yes and we criticize Christian Bale about it too. His health suffered immensely from it,” wrote another.