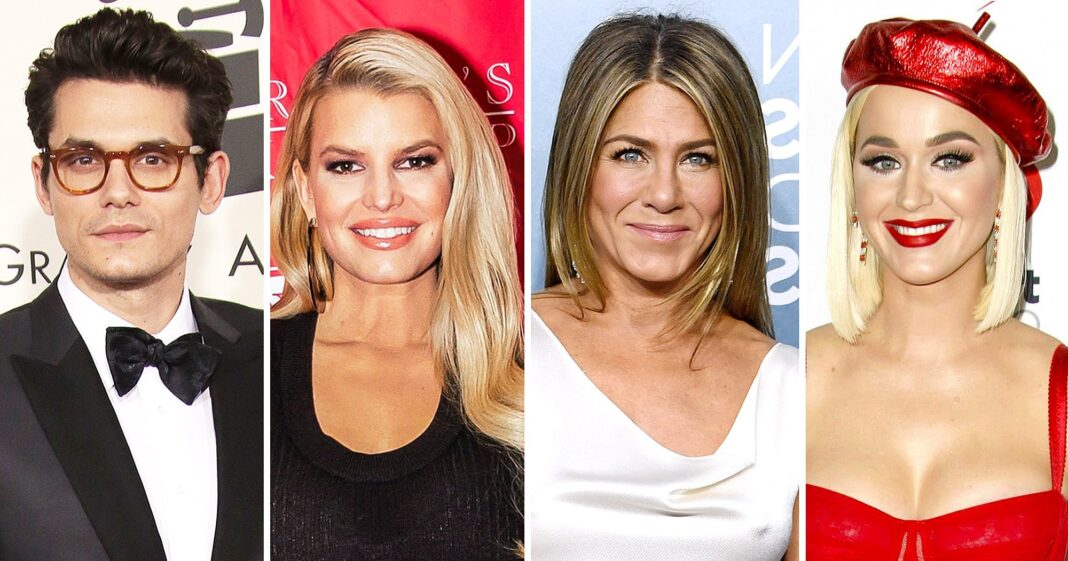 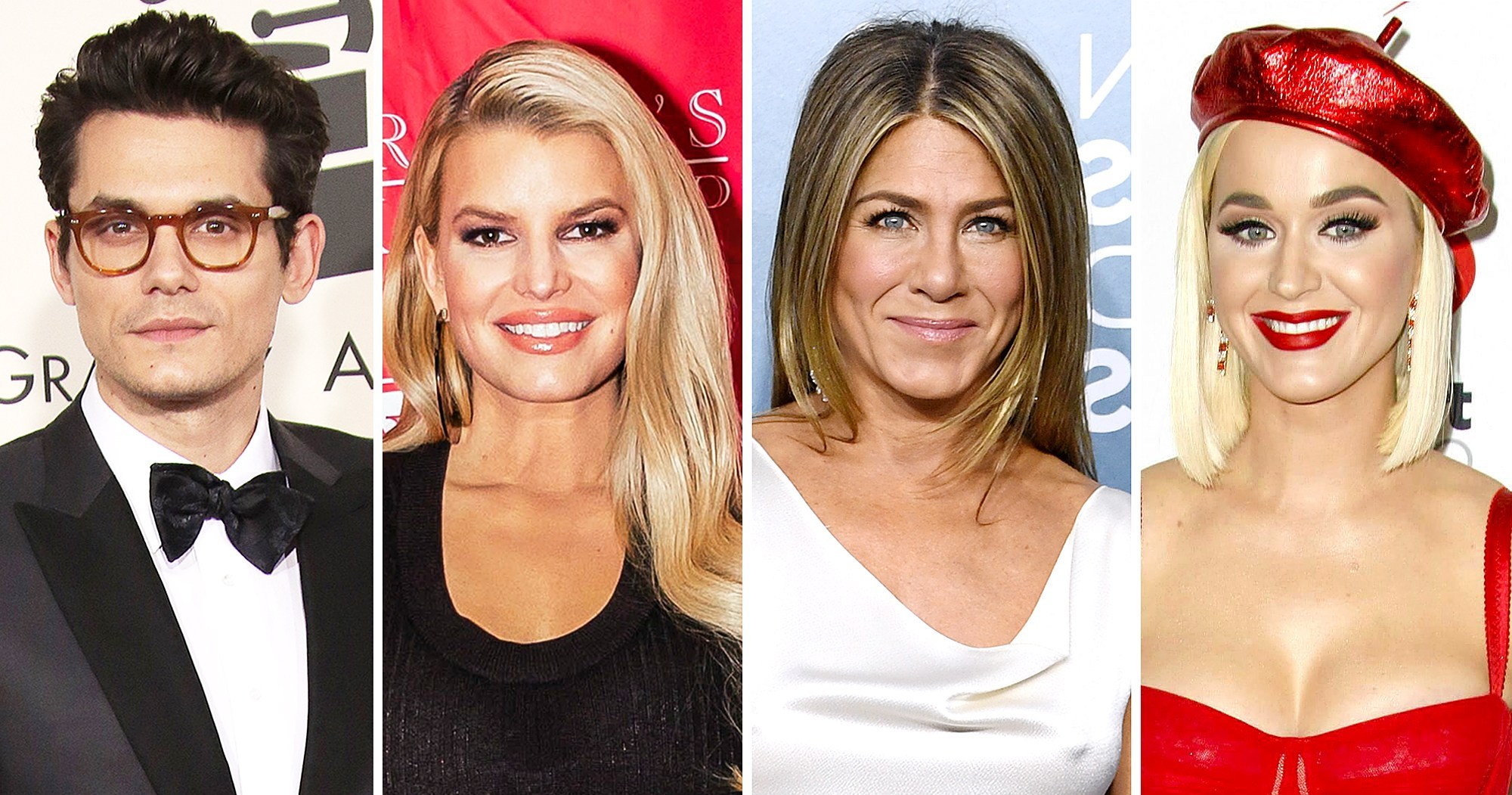 John Mayer has been unlucky in love — and he’ll be the first to admit that he’s partially to blame.

In the early days of his career, the “Gravity” singer was riding high as he scored dates with everyone from Jennifer Love Hewitt to Jessica Simpson. However, his rock-star mindset quickly caught up with him when he came under fire for a series of now-infamous tell-all interviews about his A-list relationships.

In January 2010, Mayer told Rolling Stone that his ideal woman had to have “a beautiful vagina” that he “could pitch a tent on and just camp out on for, like, a weekend.” Just weeks later, he raised eyebrows again when he used the phrase “sexual napalm” to describe his romance with Simpson, telling Playboy, “That girl is like crack cocaine to me. … Did you ever say, ‘I want to quit my life and just f–kin’ snort you? If you charged me $10,000 to f–k you, I would start selling all my s–t to keep f–king you.’”

At first, the Grammy winner was unapologetic. “I’m a young guy. I like girls. I want girls to like me. I want to make music and be thought of as attractive,” he told The New York Times in a March 2017 profile.

However, as time passed — and Mayer’s subsequent relationships with Jennifer Aniston, Taylor Swift, and Katy Perry also failed — he began to realize that he had “started to invent my own grenade,” as he told the Times.

“What has to happen for a guy to believe that he’s totally well-adjusted and be that far out of touch?” he wondered, joking that he was “old enough to look back” on life and pinpoint his “downfall.”

While the “New Light” crooner has not publicly dated anyone since his romance with Perry ended in February 2014, he has not shied away from talking about his love life. In the Times interview, he revealed that he was on an exclusive dating app (“It’s just a lot of chatter”). And when an Instagram user asked Mayer how he was “still single” during a July 2019 Livestream, he had a hilarious response: “Google me.” 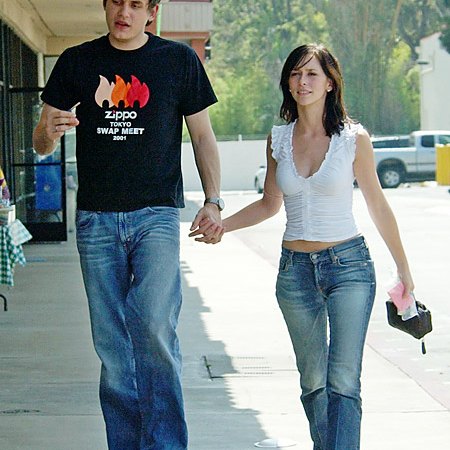 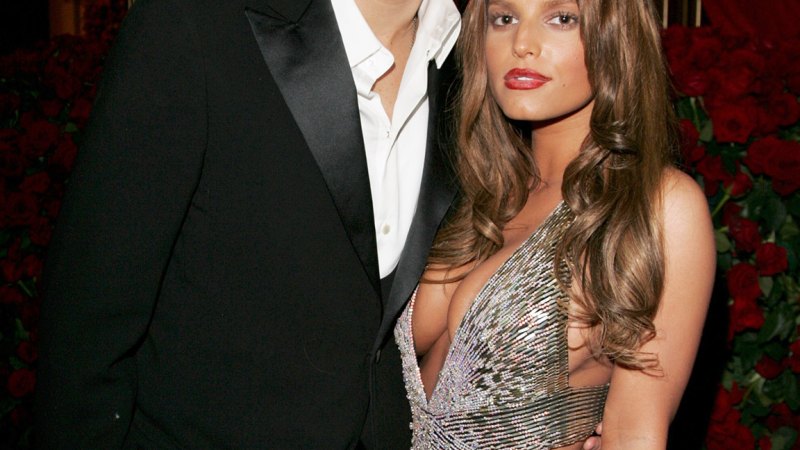 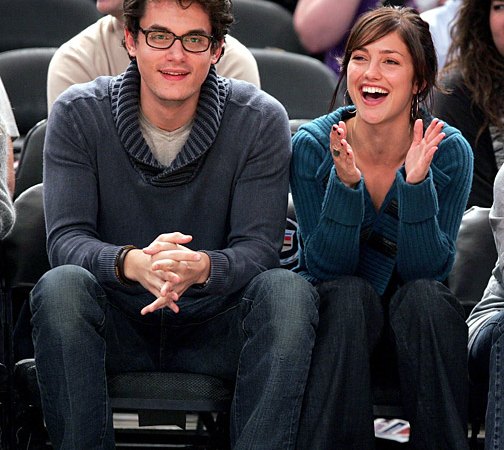 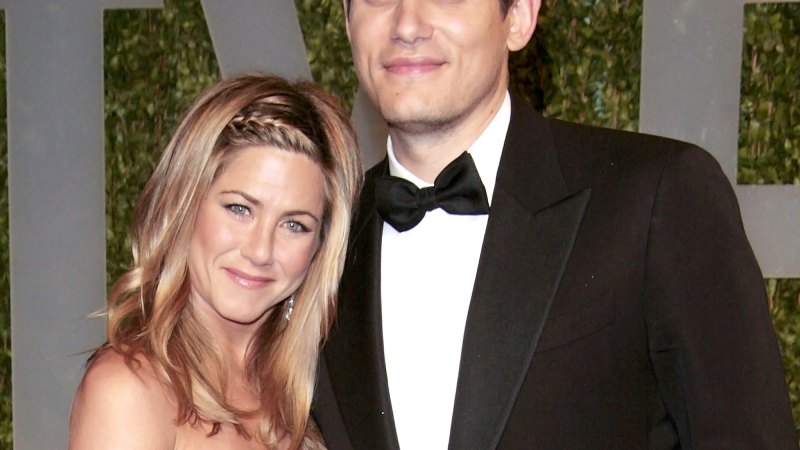 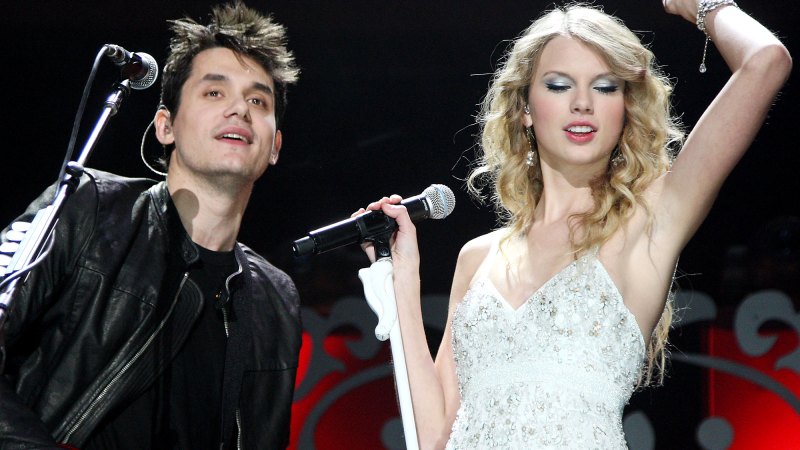 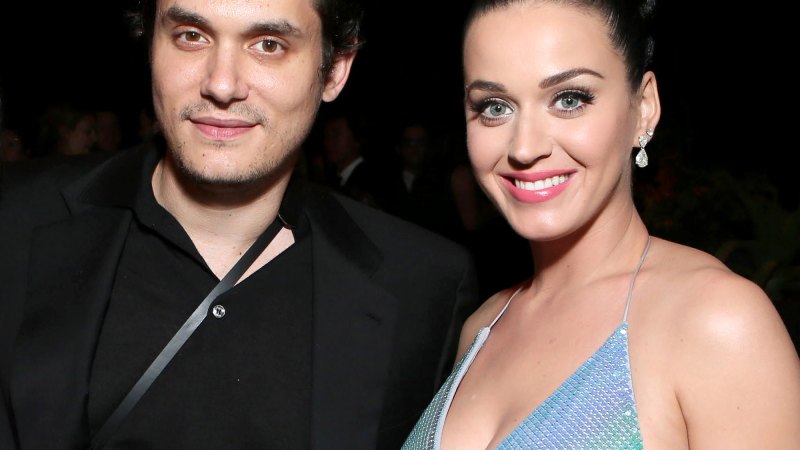