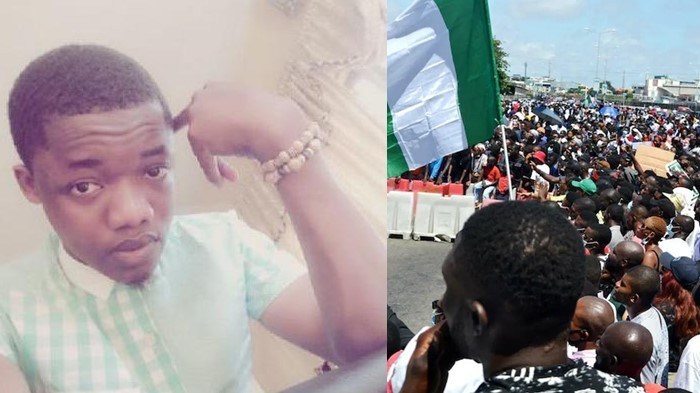 A man knew on Twitter as @isexcel had reportedly been sacked over his participation in the EndSARS protests last month.

According to a man, Brodrick, who said he is the brother to the affected person, @isexcel was relieved of his duties by one of the new generation banks weeks ago.

He shared a photo of the termination letter that was given to him, dated November 9, 2020, and wrote, “For daring to protest and ask for an end to @PoliceNG and Bad Governance. My brother @isexcel was sacked weeks ago… “

The affected man later confirmed that his employees had sacked him.

A follower had asked for the affected person to come out and reveal if it is true, then @isexcel replied;

“Bro, I am the victim. I guess I should know better.

“I was told they just couldn’t put it in the letter.

They know what they are doing.”