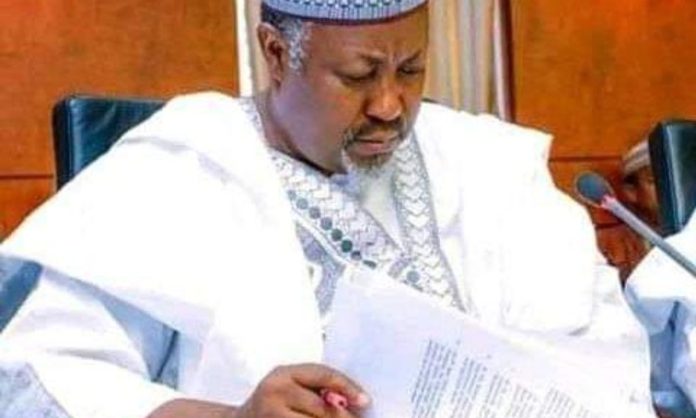 The swearing-in comes hours after the Governor returned from Saudi Arabia for this year’s pilgrimage.

Those sworn in are Hon. Auwalu D Sankara as Commissioner Special Duties and Supervising Commissioner Ministry of Agriculture and Natural Resources.

Speaking after administering the oath of office, Governor Abubakar charged them to fear Allah and justify the confidence bestowed on them.

He explained that their appointment is in line with his quest to bring new hands into the present administration.

Speaking on behalf of the appointees, Ahmad Garba MK, thanked the Governor for the opportunities and also promised to put in their best on the assigned duties.