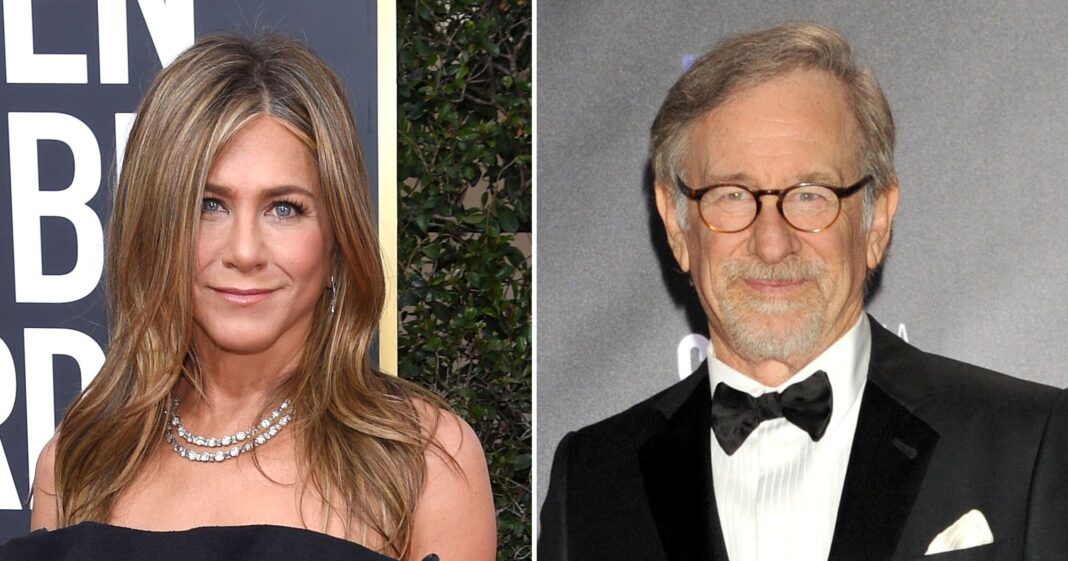 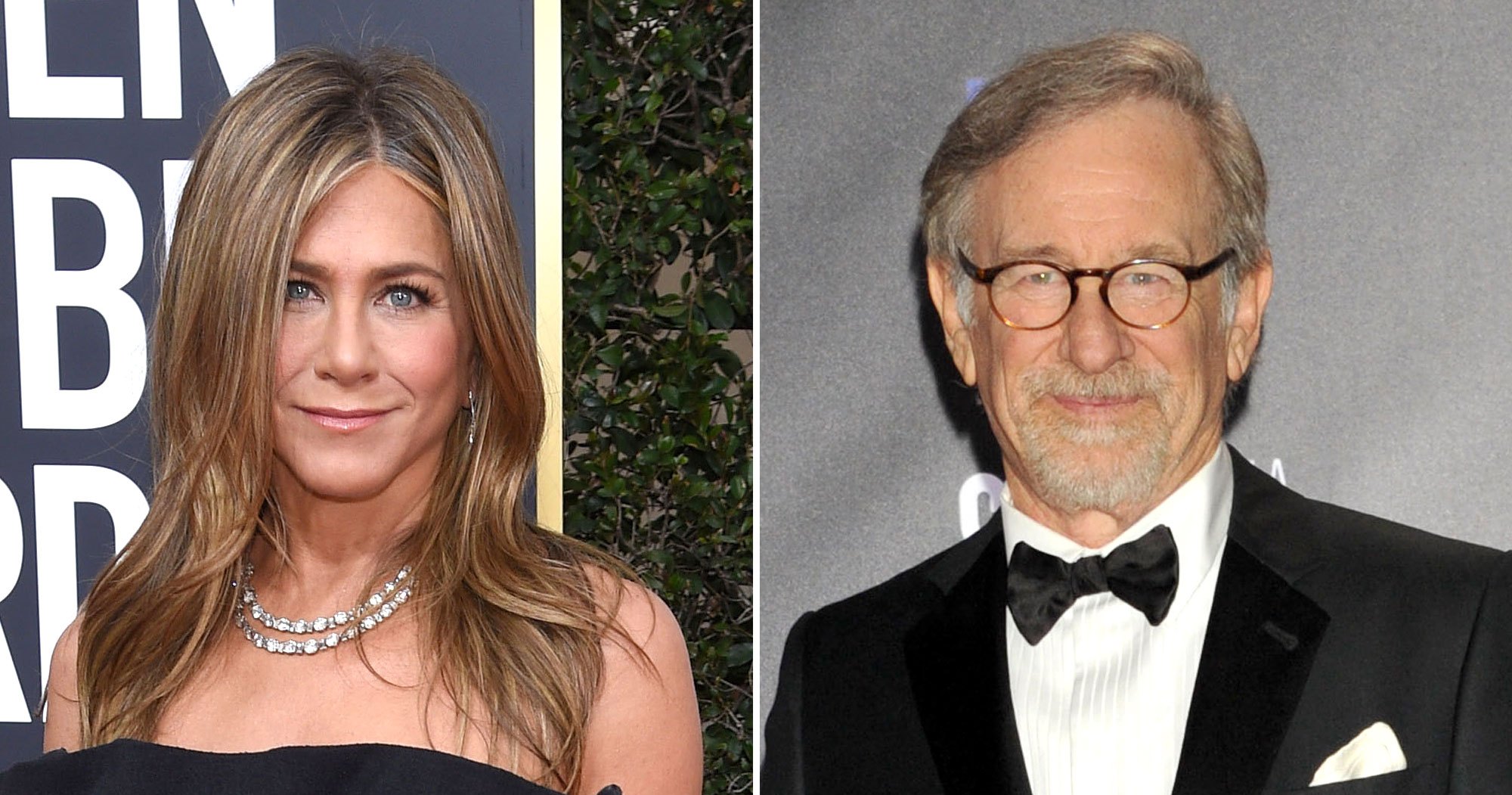 A star is born… and another star celebrates! Over the years, many celebrities have named their famous friends as godparents of their children — and those lucky enough to grow up with an iconic godparent know that the bond is hard to break.

Jennifer Aniston was named godmother of Courteney Cox’s daughter, Coco, in 2004. The famous kiddo, which Cox shares with her ex-husband, David Arquette, was born one month after the Friends season 10 finale.

“Happy birthday, my sweet Cocolicious!” Aniston captioned an Instagram Story to celebrate Coco’s 17th birthday in June 2021 — showing that the longtime bond is stronger than ever.

Garrett Hedlund also chose a former costar as the godfather of his first child, Rhodes, whom he shares with Emma Roberts. When making his choice, the Minnesota native chose someone he considered a father figure himself: Tim McGraw, who played his dad in the 2004 movie Friday Night Lights.

“He’s somebody that I admire and respect, not only as an amazing father and an amazing husband [but as an] amazing musician and amazing actor,” Hedlund, who also worked with McGraw on 2011’s Country Strong, said during a February 2021 episode of the Kelly Clarkson Show. “I got first to experience him as a father — in that film, somewhat more of an abusive one — but then we did Country Strong together, and we’ve remained such close friends.”

Many grown-up stars’ve long had famous figures in their lives. Iconic filmmaker Steven Spielberg counts both Drew Barrymore and Gwyneth Paltrow as his goddaughters.

“Your life is crazy. Has he documented any moments of your life, and do they look epic?” Kelly Clarkson asked the Goop owner during a March interview while talking about her famous godfather.

After the It’s All Good author revealed the Jaws director was the only one to take any videos at her September 2018 wedding to Brad Falchuk, the singer had a follow-up question.

“You had a great wedding videographer. Did he charge you?” she asked Paltrow, who giggled in response.

Barrymore has a close bond with Spielberg, having noted that the producer’s advice has carried her through her career. The pair met when the talk show host acted in his film E.T. at age 6.

“Steven told me, ‘Don’t act your characters. Be your characters,” Barrymore told The New York Times in 2014. “Once I got older and kept continuing acting, I don’t know if I would have succeeded without that advice because that’s the thing that saved me. I’m not an actor, and I’m a pretender.” 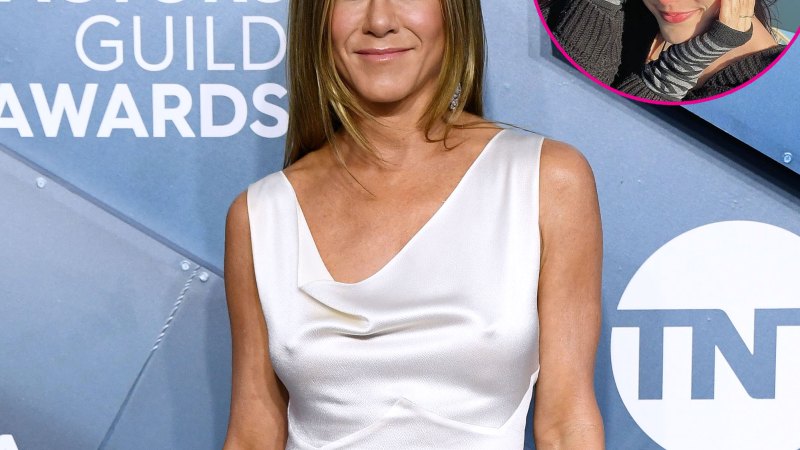 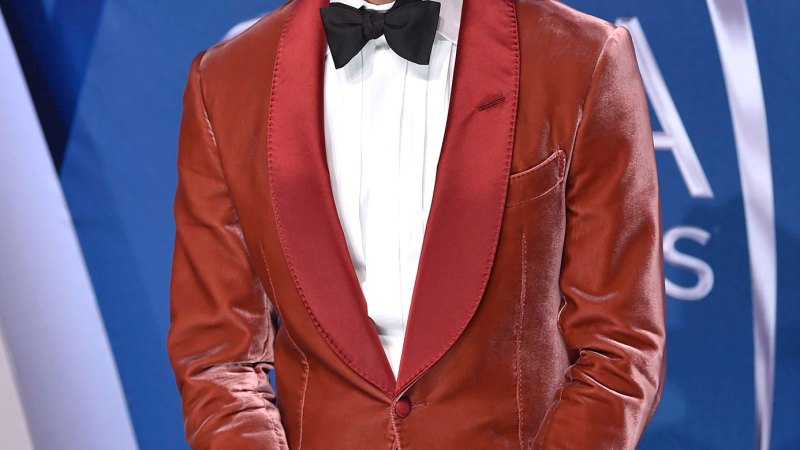 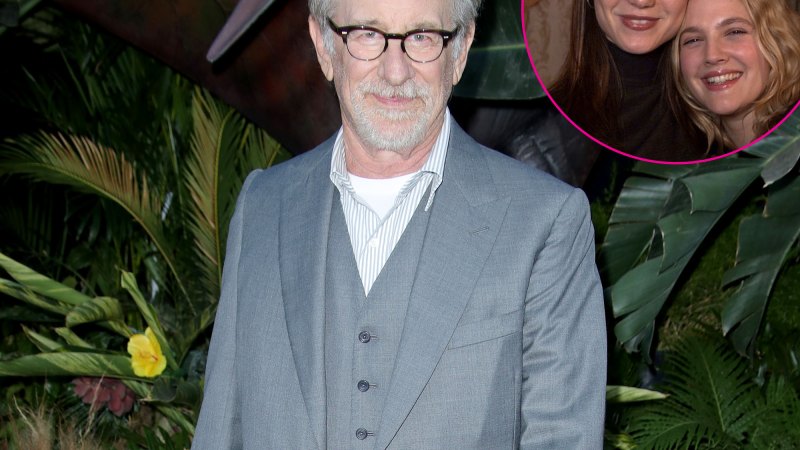 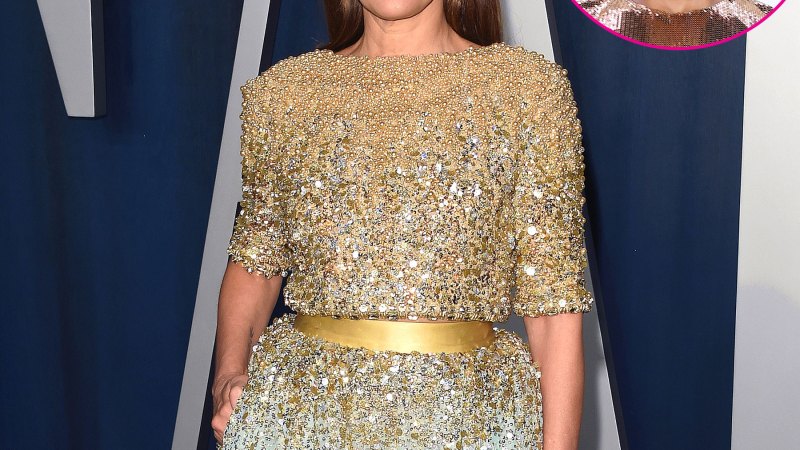 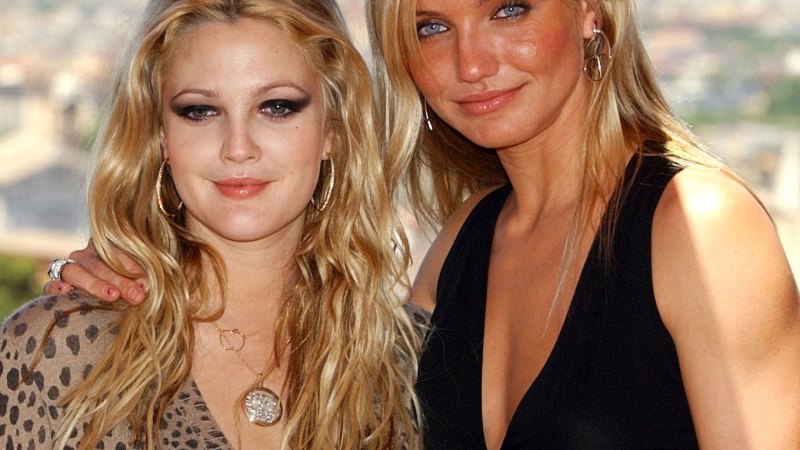 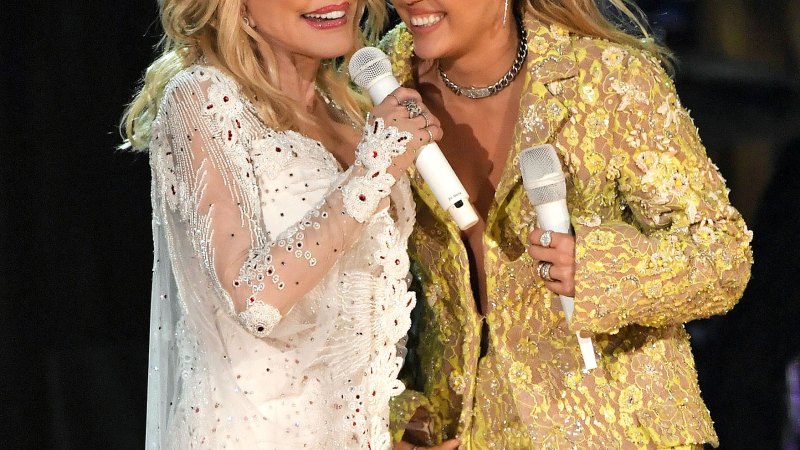 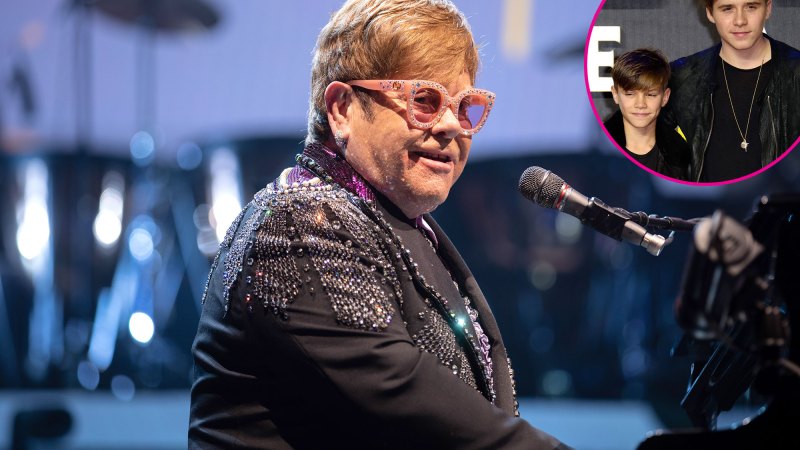 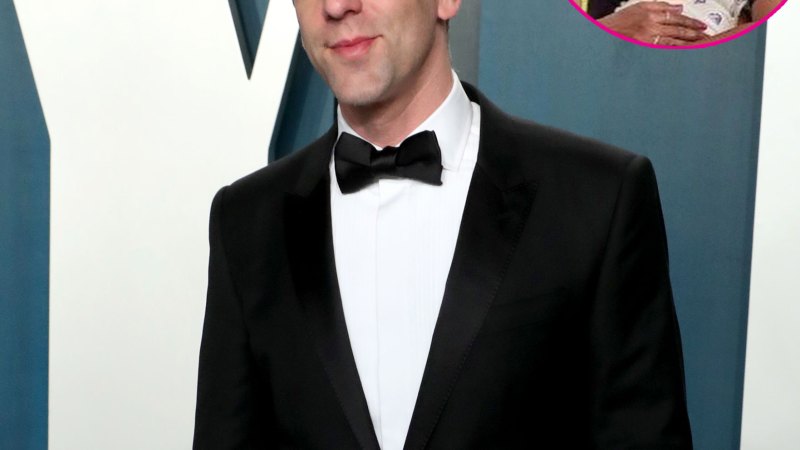 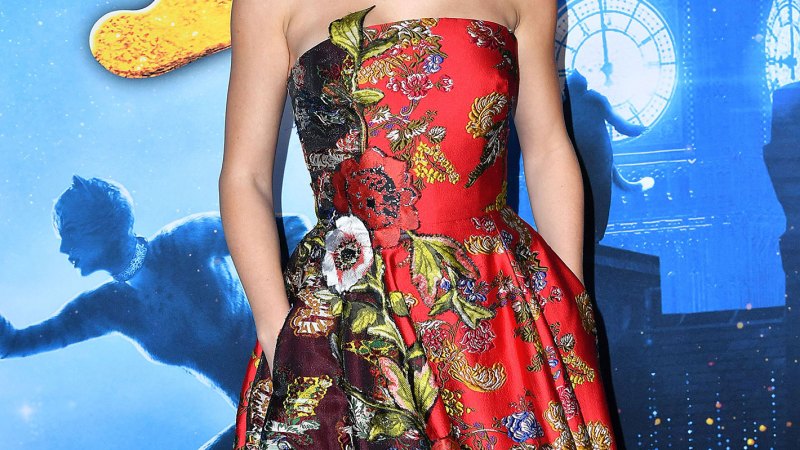 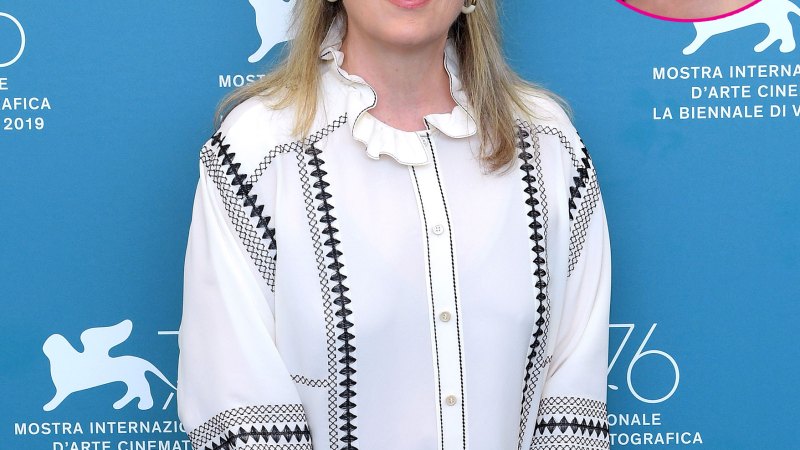 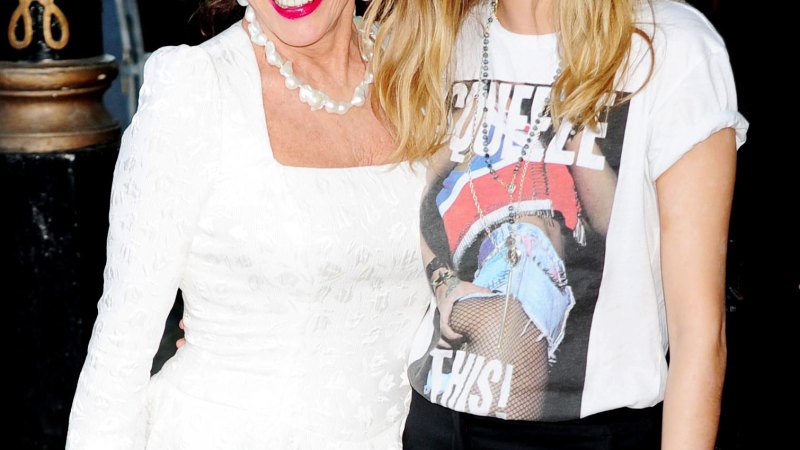 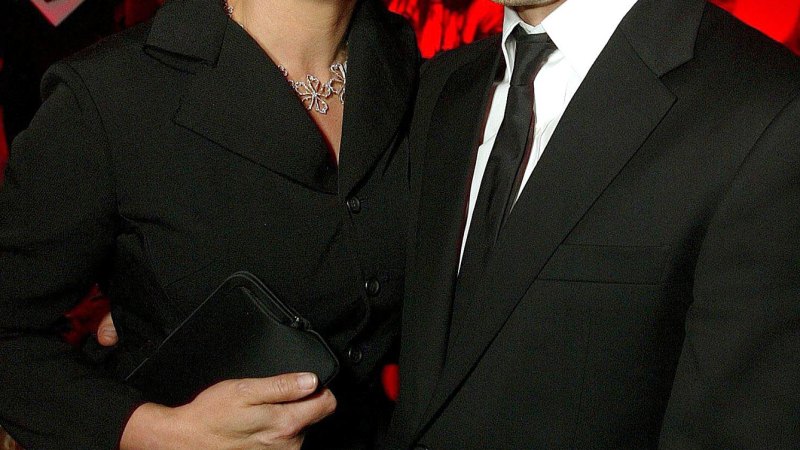