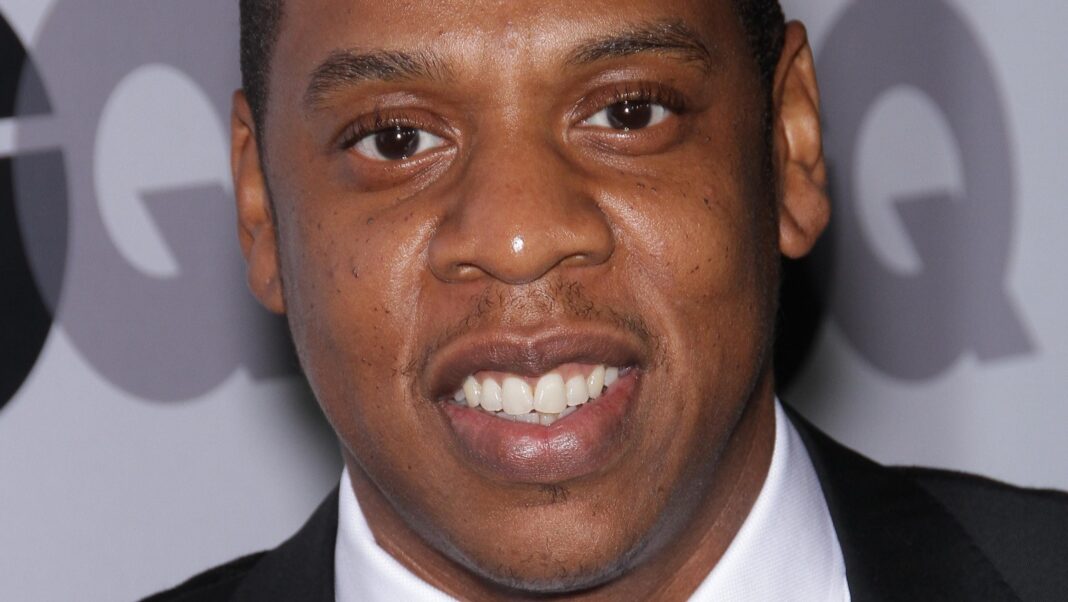 Parlux Fragrances may have tried to sue Jay-Z for $67 million, but now, the company must pay the rapper unpaid royalties amid their six-year lawsuit. Page Six reports an appellate court ruled on February 24 that the rapper and his company “are entitled to summary judgment on their royalties counterclaim,” meaning that Jay-Z will receive $4.5 million run royalties from the company. “The record is clear: Parlux sold licensed products after July 31, 2015, but failed to pay royalties on those sales,” Justice John Higgitt wrote in his ruling, which was unanimously decided upon.

While $4.5 million may be a massive figure to us normals, the amount only adds to Jay-Z’s massive fortune. Jay-Z is worth more than $1 billion, having accumulated his fortune through investments in art, liquor, and real estate. He has several homes in different states and stakes in companies like Uber, milk-alternative Oatly, and Elon Musk’s SpaceX.

Jay-Z also founded an entertainment company called Roc Nation, which is an all-inclusive agency for music artists and athletes, according to its official website. He and his wife Beyoncé are big on investment and have been rumored to have purchased a Boat Tail Rolls Royce, which is described as the world’s most expensive car. Perhaps the money from the lawsuit will fund another investment.