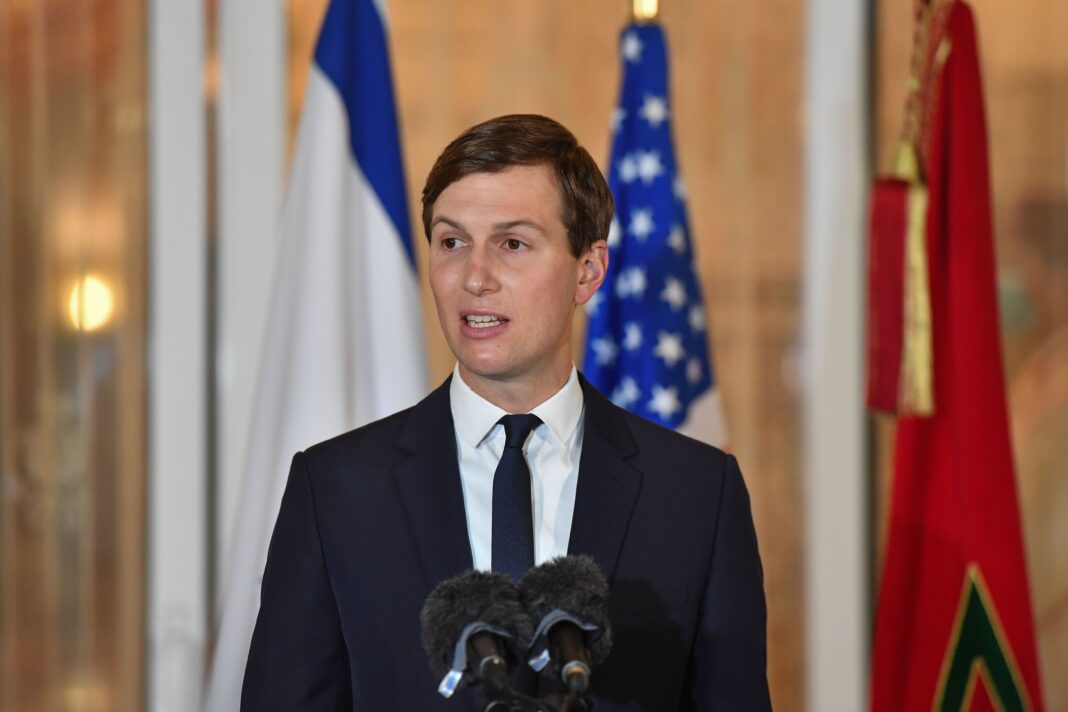 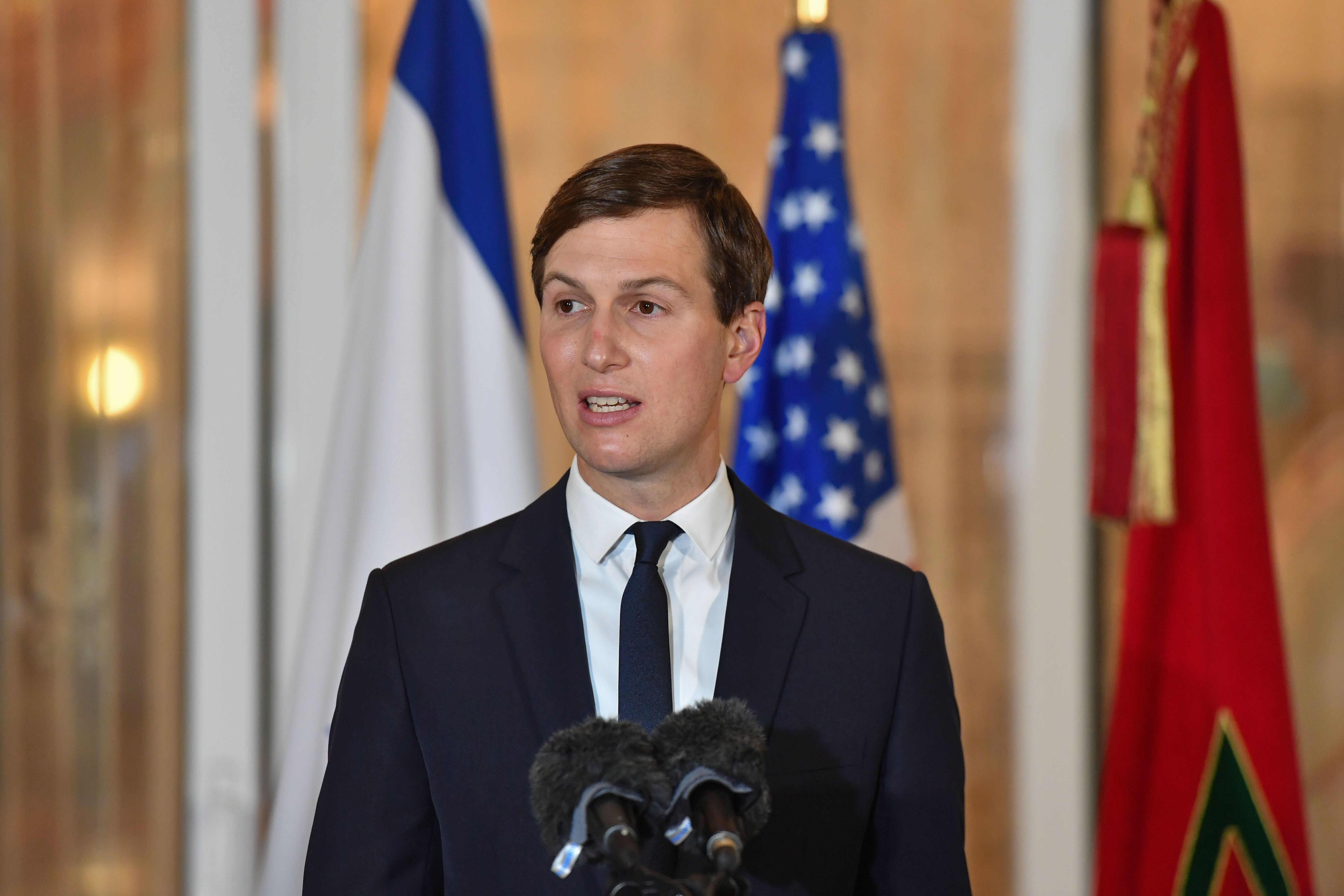 Former White House senior adviser Jared Kushner wracked up a whopping $24,000 hotel bill as a farewell gift to taxpayers a month before he left office, according to the latest expense filings, first reported by the Daily Beast.

The room-and-board charges covered a late December trip to Israel, where Donald Trump’s son-in-law led an Israeli delegation to Morocco. Kushner first visited the U.S. Embassy in Jerusalem, where the fervently pro-Israeli Trump administration had moved it in an action that triggered controversy.

Kushner also attended a ceremony in his honor that dedicated the Embassy courtyard to him.

“Jared Kushner was there to cement his fifth peace deal for Israel in four months. How much did John Kerry’s trips cost where he accomplished nothing?” Trump senior adviser Jason Miller replied when the Beast asked for comment.

Kushner, who is married to Ivanka Trump, patted himself on the back for his work in the Mideast in a Wall Street Journal opinion piece Sunday. He urged President Joe Biden “to build” on the progress he had made in the region.

Kushner was the key negotiator in the Abraham Accords, a peace treaty between Israel, the United Arab Emirates, and Bahrain, signed in September at the White House. Morocco and Sudan later joining the agreement. The Palestinians were not consulted.

The agreements are with nations that have played a minor if any, role in the Arab-Israeli conflict, and they came at a hefty price, including the sale of U.S. F-35 Stealth fighter jets to the UAE.