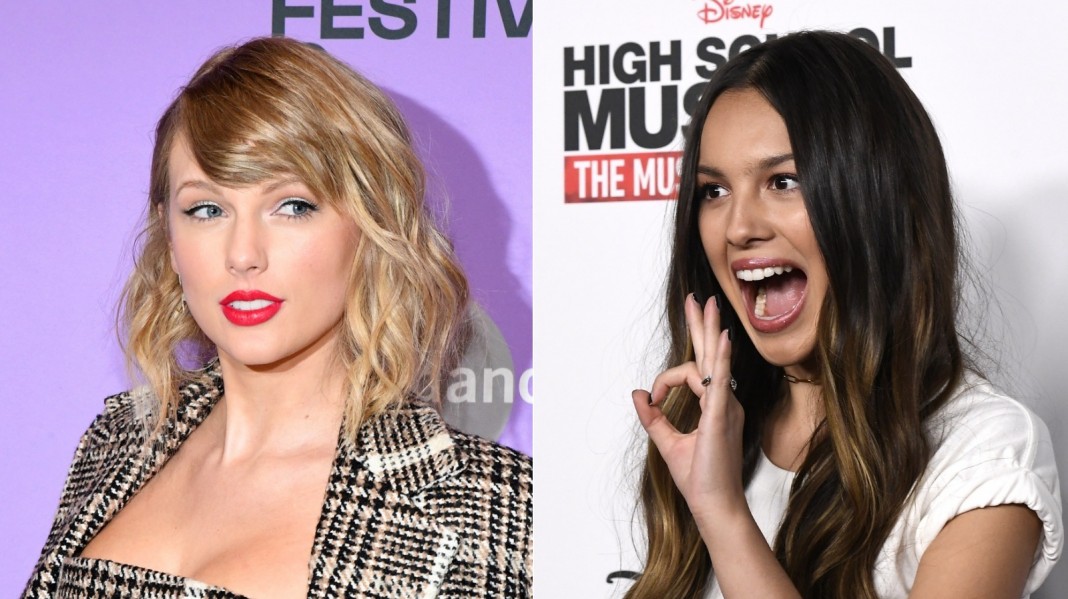 As an aspiring singer, Olivia Rodrigo has idolized Taylor Swift’s career starting from a young age. While speaking with Apple Music’s Zane Lowe on Jan. 14, 2021, she called herself the “biggest Swiftie in the whole world,” following the Folklore artist’s praise. “Literally, I’ve looked up to her as long as I can remember, so it was so sweet of her to do that,” she said of Swift’s comment on her song “Drivers License.” However, this wasn’t the first time Swift gave the Disney star her seal of approval.

In April 2020, Rodrigo covered Swift’s song “Cruel Summer” during her Instagram Live performance for MTV’s Alone Together Jam Session. Following her rendition, Swift reshared the clip on her own Instagram Story, writing, “THE TALENT. Love This!!! Thanks for this beautiful performance @olivia.rodrigo @mtv.” Of course, Rodrigo freaked out after seeing Swift’s compliment. “I screamed my head off, I was so excited,” she said on the radio show.

Although the songstress has “never met” Swift in person, it sounds like they are working their way to friendship status. 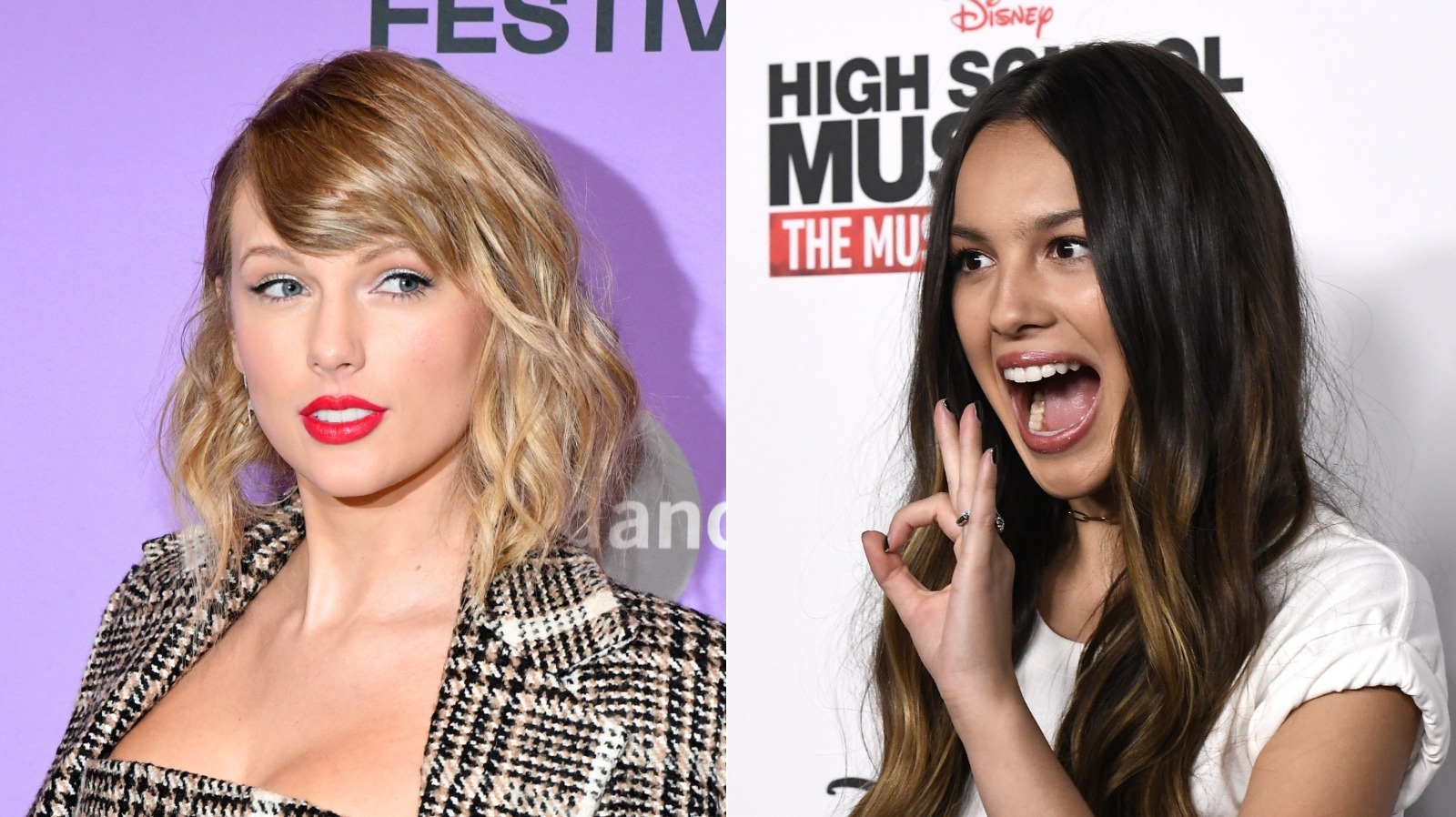