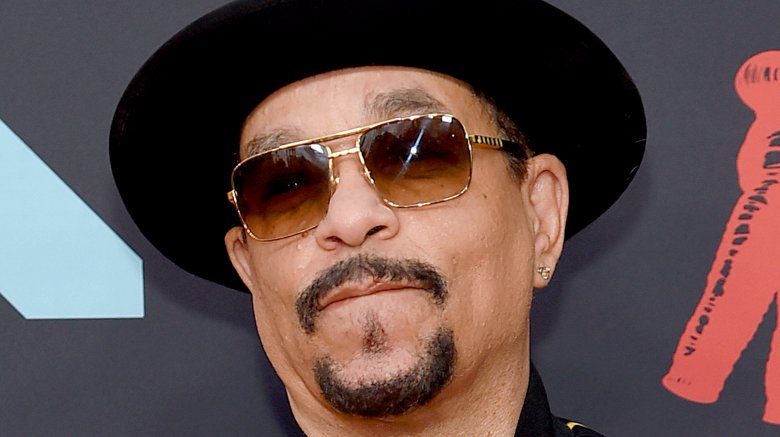 Ice-T has been standing by his woman for about a year over her choice to continue breastfeeding Chanel, which he said technically isn’t breastfeeding since Chanel isn’t exclusively nursing for her nutrition.

In the fall of 2018, Coco Austin came under fire for breastfeeding a then-nearly-3-year-old Chanel, but the rapper dismissed the haters then, too. “Coco absolutely breastfeeds because she just wanted that mama connection with the baby,” he told People that October. “And now Chanel doesn’t breastfeed, but she wants the boob sometimes. It’s a moment where it’ll calm you down. But when people say, ‘Oh, Coco’s still breastfeeding.’ It’s not that. Chanel’s drinking everything in the refrigerator right now.”

Ice-T added that Chanel had been eating food and other fluids since she was18 months old, explaining, “She went to formula and other things. It’s more of a baby’s way of getting comfort from the mother.”