I have nothing to gain from faking my attack – Governor Ortom 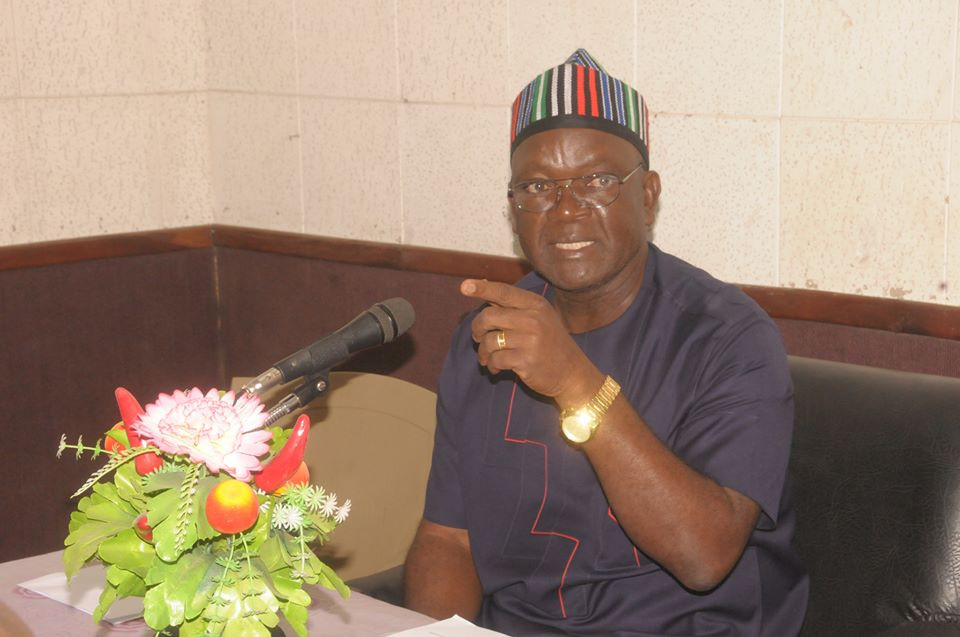 Governor Samuel Ortom of Benue State has denied staging the attack on his convoy last weekend.

Addressing newsmen after a meeting with President Buhari at the state house in Abuja on Tuesday March 23, Ortom stated that he does not wish last weekend’s experience on his worst enemy.

The Benue state Governor who said he visited the President to thank him for ordering security agencies to carry out a “thorough and transparent investigation”, added that the Nigerian leader accepted the suggestions he proffered regarding the security situation in the state.

Ortom asked Nigerians not to politicise the issue of security and also thanked his fellow governors for uniting to condemn the attack, irrespective of their political affiliations.