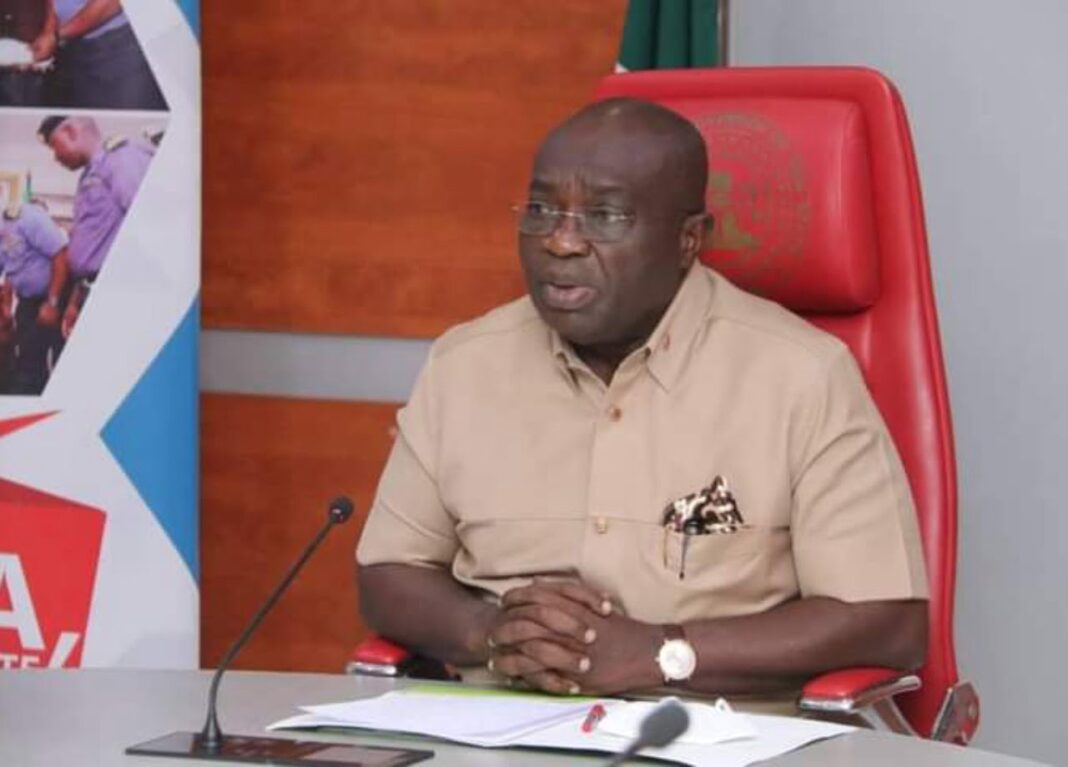 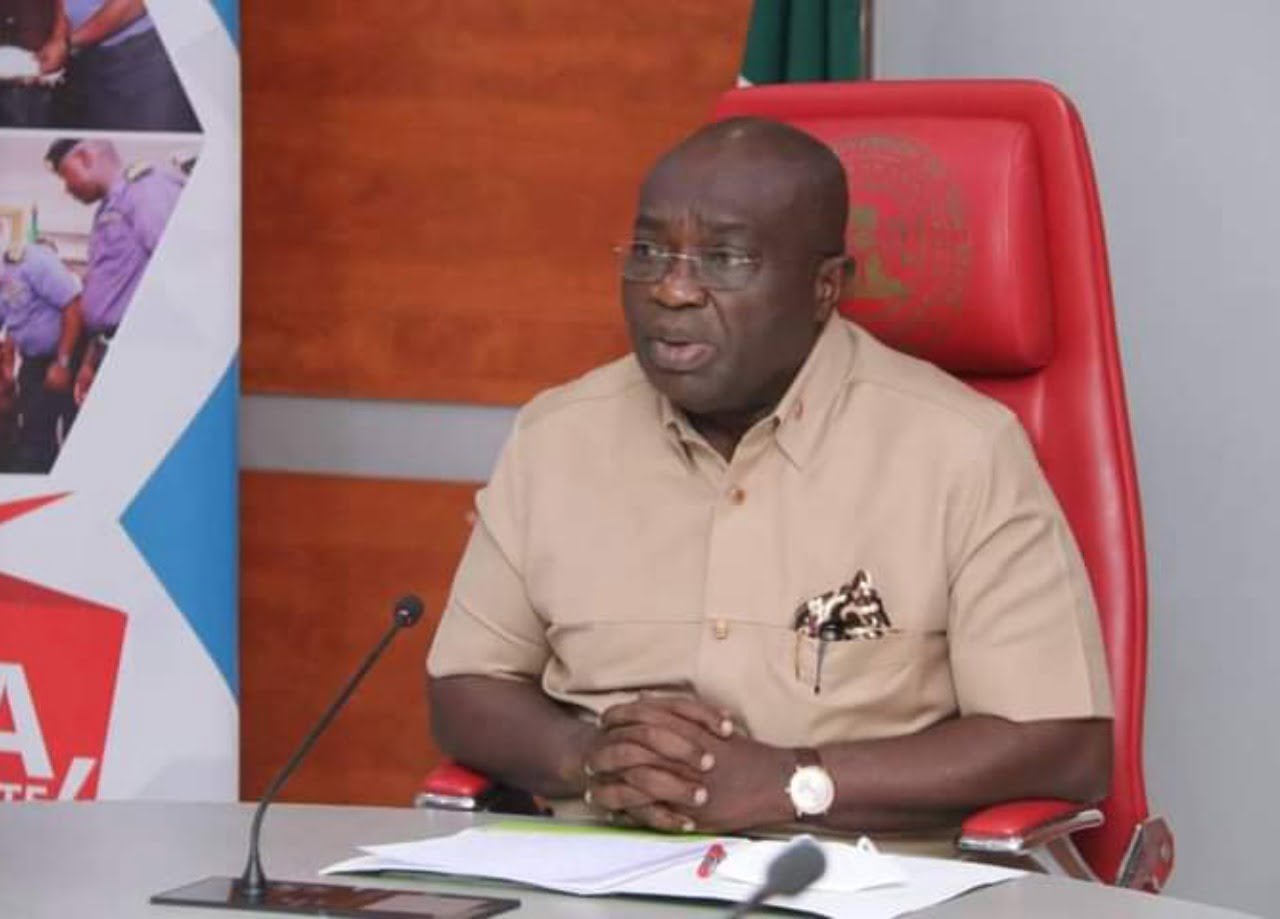 Abia State Governor, Dr. Okezie Ikpeazu, had said he had improved the city of Aba from the poor state of infrastructure he met on the ground when he assumed office in 2015.

He disclosed that most of the roads were abandoned for over 20 years as trees started growing in them while others were regularly flooded all through the year.

According to him, the floodwaters had been sitting on the roads for over 15 years. He had to adopt cement pavement technology to the roads with drainages on both sides to ensure durability.

Ikpeazu, who stated this while addressing members of the Nigerian Guild of Editors, NGE, who toured project sites of his administration in Aba, explained that he was greeted in the office with issues of security and bad roads, which led to investors taking flight from the city.

He, however, stated that he was focused on building roads leading to markets and other economic centers to boost small and medium scale enterprises, oil and gas, and agro-based industries in the state.

For the first time in 30 years, the governor opened up Faulks Road (Sam Mbakwe Rd), leading to the Ariaria International Market from Brass Junction to the Enugu –Port Harcourt Expressway.

In his words: “In 2015, we started our journey to Government House, Umuahia, and thought about how best we could improve the lives of Abia people. We came with the need to support trade and commerce, small-scale manufacturing, oil and gas, agriculture, education, and those other sectors our people have a comparative advantage in.

“At that time, we had issues of insecurity and poor infrastructure. There was no road to Aba. I once tried getting to Ikot Ekpene in Akwa Ibom State, and it took me five hours for a journey not usually beyond one hour. So, I knew that Aba was gradually ebbing away.

“The traders at Ariaria market were not making many sales because there was no road leading into Aba and even Ariaria. This is why we came with a policy of reconstructing roads leading to such economic centers of great importance to our state. If you want to jumpstart the economy of Aba, you must find a way to allow our brothers from Akwa Ibom and Cross River states to access the city. Then, it would help if you also found a way for people coming from Port Harcourt and Bayelsa to come into Aba. The first triplet of roads we commissioned within the first 100 days: Ukaegbu, Umuola, and some roads will ease you into Aba. I had to do another road through Ekwereazu, which takes you into Akwa Ibom state from Aba in just 40 minutes. And for the first time in 30 years, we also did Faulks (Sam Mbakwe) Road leading to the Ariaria international market from Brass Junction to the Expressway. We did these roads to ease access to economic centers.

“You may have heard about a certain ‘mammy water’ that was rumored to be behind the perennial flooding at Ama Ikonne and Ifeobara pond, even though that was a laughable narrative towards the cause of the flooding, let me announce to you that all the ‘mammy waters’ have now disappeared courtesy of Hitech engineering works we deployed to the concerned spots. And with this, we knew we had made a statement over time.

“It is not that those who came before me didn’t attempt fixing the roads, but the roads they did fail after just the first rainy season. The reason was that they didn’t do sufficient study and deep planning about what really needed to be done to solve the problems as to why the roads kept failing almost Irredeemably”.

With his focus on quality infrastructure, the governor stated that he has boosted trade and commerce and returned investors to Aba.