How Much Does Don Lemon Really Make At CNN? 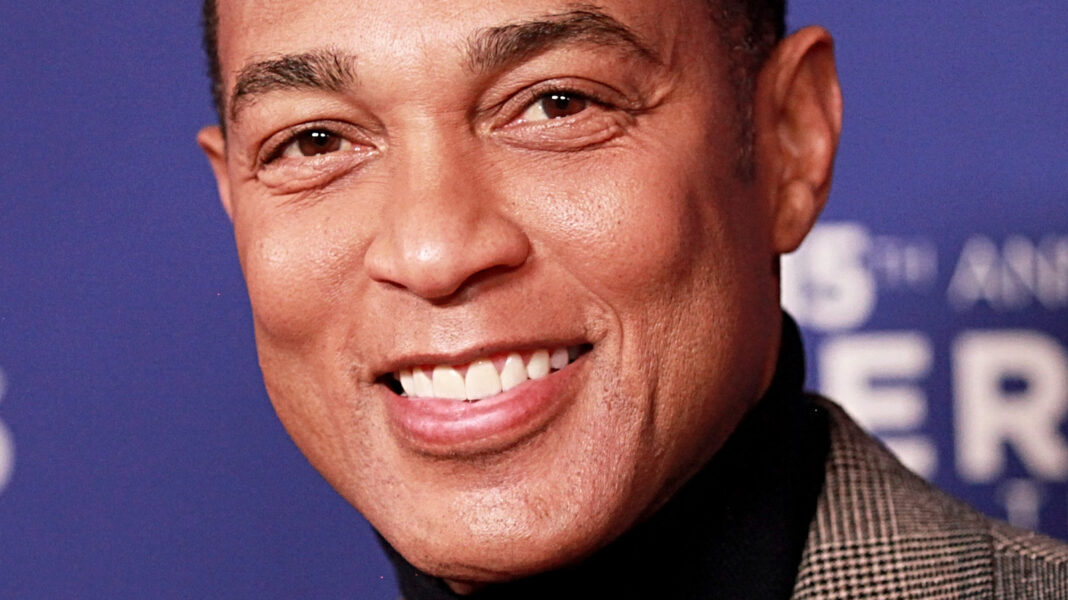 With 15 years at CNN under his belt, it’s no surprise that Don Lemon is a top moneymaker on the network. Hosting “CNN Tonight,” which was ultimately rechristened in May to “Don Lemon Tonight,” since 2014, Lemon has made a name for himself as one of the network’s leading anchors. Carrying the network into the wee hours of the night (10 p.m. to 12 a.m. EST, to be exact!), Lemon surely has amassed a fortune through his time in the anchor seat.

Also Read: The Transformation Of Kenya Moore From Childhood To 50 Years Old

In fact, Lemon reportedly makes up to $4 million a year at the network, according to Celebrity Net Worth. The price tag may or may not be justified depending on how you look at it, however, given that Lemon has been subject to numerous death threats throughout his tumultuous career at the network. In November 2018, Benjamin Craig Matthews was arrested for making “terroristic” death threats against Lemon.

According to the outlet, Matthews placed over 40 calls to CNN headquarters, stating he “kick the s**t out of” Lemon and even mentioned “pipe bombs for” the anchor. This, however, is just the tip of the iceberg when it comes to Lemon’s controversies.