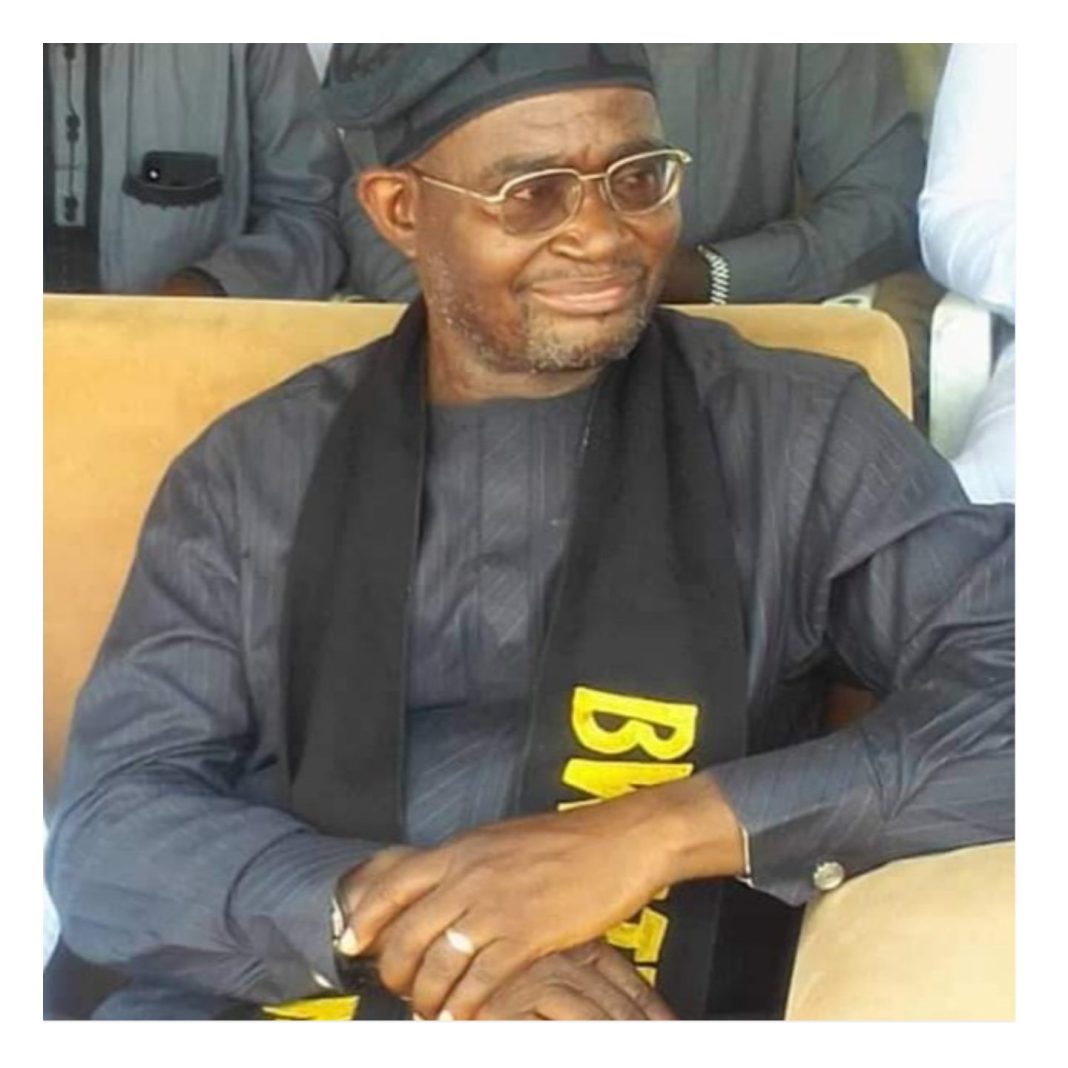 Senator Binos Yaroe has said primary elections to elect ticket bearers across political parties in the country largely became cash and carry exercises because of the delegate system that made extensive vote-buying feasible.

Yaroe, who represents Adamawa South Senatorial Zone in the National Assembly, said the omission of statutory delegates worsened the weakness of the delegate system as very few and easily influenced delegates became those who determined who got what tickets.

Also read: ‘Gilmore Girls’ Cast: Where Are They Now?

Speaking to newsmen in Yola at the weekend, he said, “The delegates system threw up a lot of challenges that many people did not anticipate. So, many of my colleagues in the National Assembly were unable to get their return ticket.”

Expressing the view that direct primary would have been the best option, he regretted that President Muhammadu Buhari rejected the system and that in reviewing the Act that Buhari rejected, the National Assembly failed to add statutory delegates for the indirect primary option.

He explained: “You know that during the constitutional amendment in the National Assembly, we proposed direct primary, but Mr. President did not agree and he insisted that we should make it optional for parties, that we should provide for indirect and also consensus systems. In the process of making that amendment to accommodate Mr. President’s position, we overlooked the issue of statutory delegates.

“In introducing indirect and consensus options we didn’t bring the statutory delegates back into the Act. By the time we realized this, Mr. President had signed the Act.”

He said the delegate system as it became, threw up a lot of challenges, because, “With a reduced number of delegates, it almost became like a cash and carry affair. This took a lot of people by surprise.”

Yaroe, who noted that he has been lucky to get a Peoples Democratic Party ticket and has duly been issued his Certificate of Return to back his ticket to return to the Senate through the 2023 elections, stressed that the delegate system failed most people, hence the large number of those who would not be returning as lawmakers.
Also read: Somebody Like U Alan Walker free Download

“A problem with so few people returning to the National Assembly is that institutional memory will be lost. Many people who know the running of the legislature at both state and national levels will not be back. It is not always good that you have such wholesale change,” he said, adding that people who have done well should ideally return so that the necessary institutional memory will be kept.