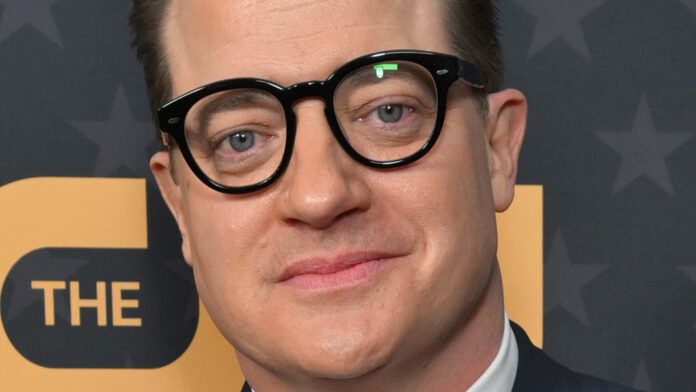 Hollywood Neil Patrick Harris began his professional acting career in “Clara’s Heart,” which earned him a Golden Globe nomination. Not long after, he was cast as the lead of “Doogie Howser, M.D.,” in which he starred from 1989 to ’93. After ending that series, Harris landed walk-on roles on television and several minor roles in films, including 1997’s “Starship Troopers,” before he somewhat disappeared from the public eye. Much of his work throughout the early 2000s was behind the microphone and in the theater. “I was only getting jobs I was offered, not the ones I was auditioning for because I had previous baggage,” Harris explained to The New York Times of the challenge of shedding his child star image.

In 2004, he had an iconic cameo in “Harold & Kumar’s Go to White Castle.” Harris played a parody of himself, which was entirely antithetical to the star’s personality and reputation. The comedic role reignited interest in seeing Harris onscreen, and in 2005, he was cast as Barney Stinson in “How I Met Your Mother.” His character became a fan favorite, and NPH received four Emmy nominations to boot.

Needless to say, “HIMYM” completely revitalized Harris’ multi-faceted career, putting him front and center in a primetime series that ran for nine seasons and opening new doors. In addition to hosting the Academy Awards, the Emmys, and the Tonys, Harris has also landed leading roles in Netflix’s “A Series of Unfortunate Events,” “Hedwig and the Angry Inch” on Broadway, and the 60th-anniversary special of “Doctor Who.” 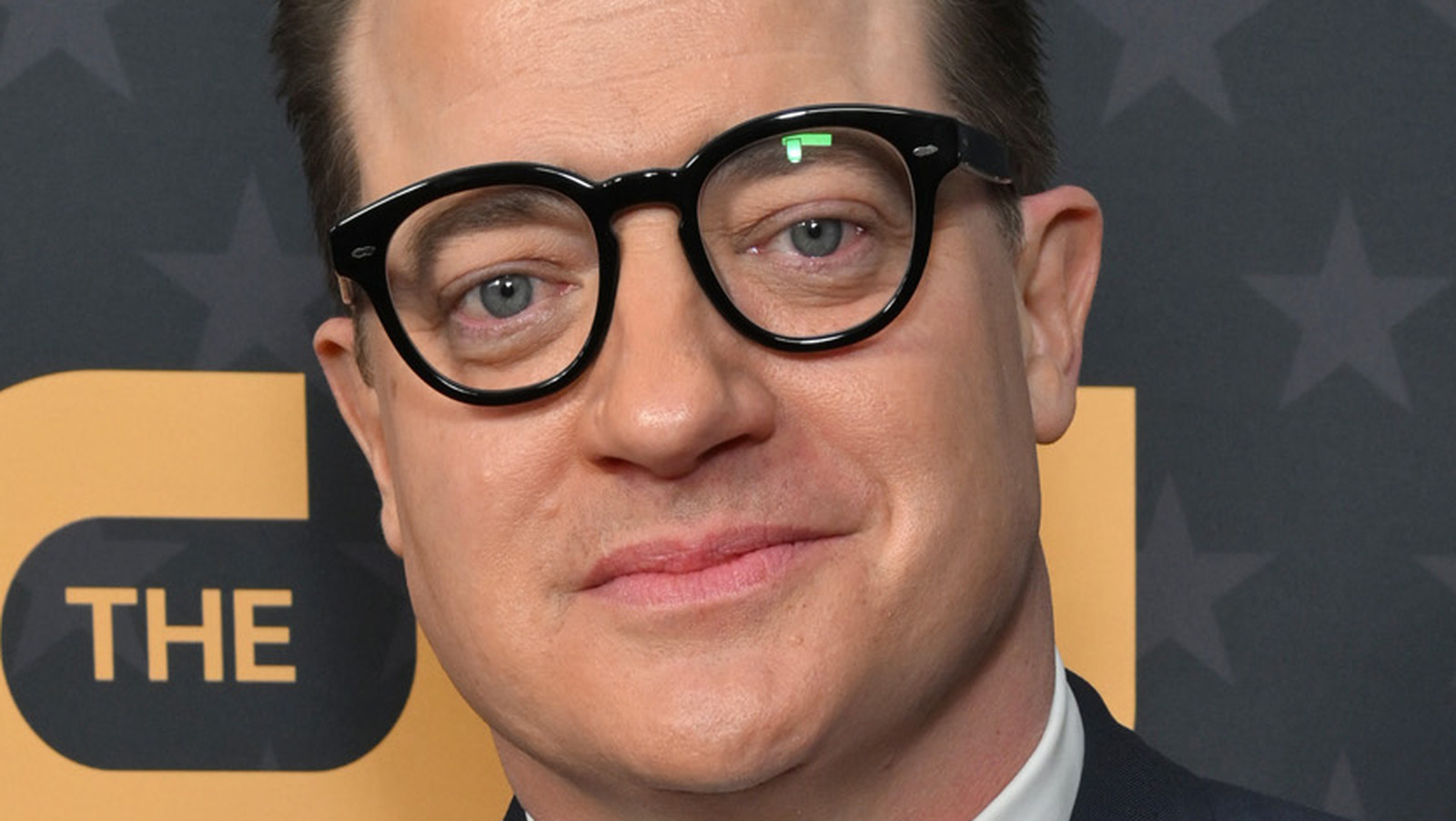