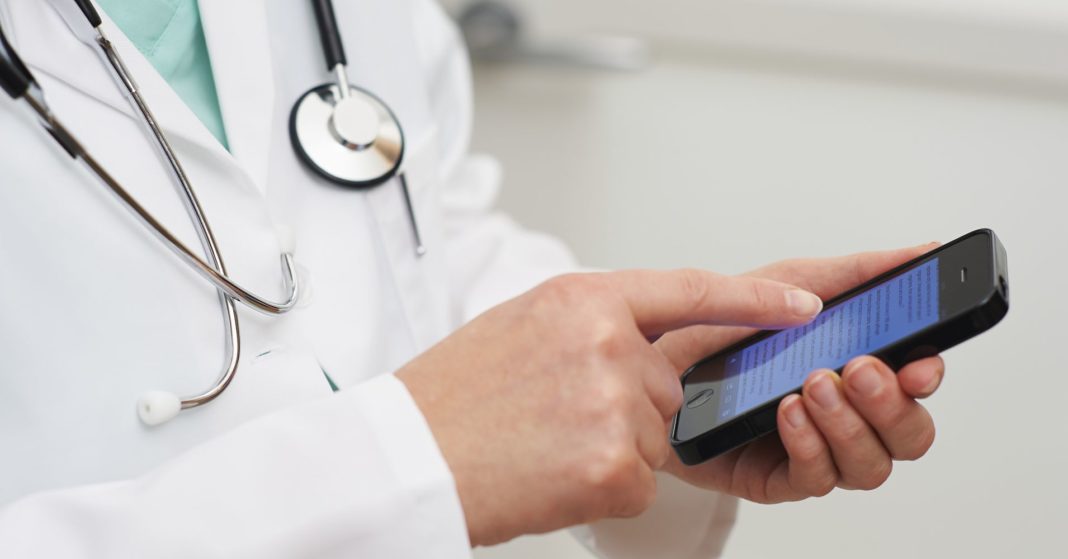 The next big thing in health care? For more than a decade, it was supposed to be telemedicine.

Billions of investment dollars have been poured into apps and websites that offer this virtual consultations with physicians, ranging from Doctor on Demand to American Well. The theory behind them is that millennials would opt for a digital alternative to an in-person physician’s visit, if the option were available. And patients in remote, rural areas who are miles away from the nearest doctor would have few alternatives.

But telemedicine is still far from mainstream. Even a study sponsored by a telemedicine provider from late 2017 still found that 82 percent of U.S. consumers do not use it.

Several factors are to blame.

The biggest, and most important, is that many U.S. consumers are still not aware they have the option to chat with their doctor over the phone or via video.

“The awareness piece is a big problem,” admits Ian Tong, a physician and the chief medical officer at Doctor On Demand, an app that offers smartphone consultations for $75. Tong believes that part of the problem is the branding of the term “telemedicine,” which isn’t particularly descriptive, so he’s opting to use the term “video visits” instead when he talks to patients about it.

Another setback: Patients heard of telemedicine apps often fear the expense, especially if it’s unclear whether they can use their health insurance. And in some cases, the apps are offering cash prices that are out of reach. $75 might be a stretch for some.

Another common theme is that the doctors who are willing to work with app makers are inexperienced, or low-quality. Companies like Doctor on Demand will say they go out of their way to vet — and pay for — the best clinicians. But there is some merit to this concern, especially with the lower-quality services.

In 2016, researchers posing as patients turned to 16 different telemedicine apps to diagnose skin issues. The results? Some of the online doctors misdiagnosed conditions like syphilis, others prescribed unnecessary meds, and two of the sites used doctors who aren’t licensed to practice in the state the patient was located. The authors concluded that these apps repeatedly missed diagnoses by failing to ask simple, relevant questions.

Finally, even in the digital age, a lot of people simply want to see their doctor in person. They’re not Luddites. But sick, vulnerable people often need in-person reassurance from another human being in the room. A smartphone app simply won’t cut it.

Roy Schoenberg, the CEO of American Well, believes that doctors, insurers and employers will increasingly inform their patients about the option to use telemedicine, which will help consumers get over many of their fears. If they’ve already got a relationship with that doctor, a virtual consult might seem like an easier alternative to getting across town to a doctor’s office and sitting in a waiting room.

But getting doctors to jump on board is easier said than done, and takes time. Many are afraid of liability, as it’s possible to miss something during a remote visit. And for years, it wasn’t clear whether they would get paid as much as an in-person visit. Reimbursement questions are still getting resolved across different states, but most of the commercial and government plans are on board with the idea of telemedicine — at least in specific circumstances.

Another marketing boost for telemedicine could come from the big tech companies. American Well got its a plug from Apple, which announced it would work with the company for its heart-health study, so that participants could get easy access to a doctor’s office if they needed it.

Finally, many consumers who use high-quality telemedicine apps are spreading the word. “Consumers are realizing that it can all be done via an app, whether it’s getting a prescription, an exam or ordering labs,” said Doctor On Demand’s Tong. “There’s no need to sit in that waiting room anymore.”