As America argues over civility, the same debate is playing out on a smaller scale inside Google 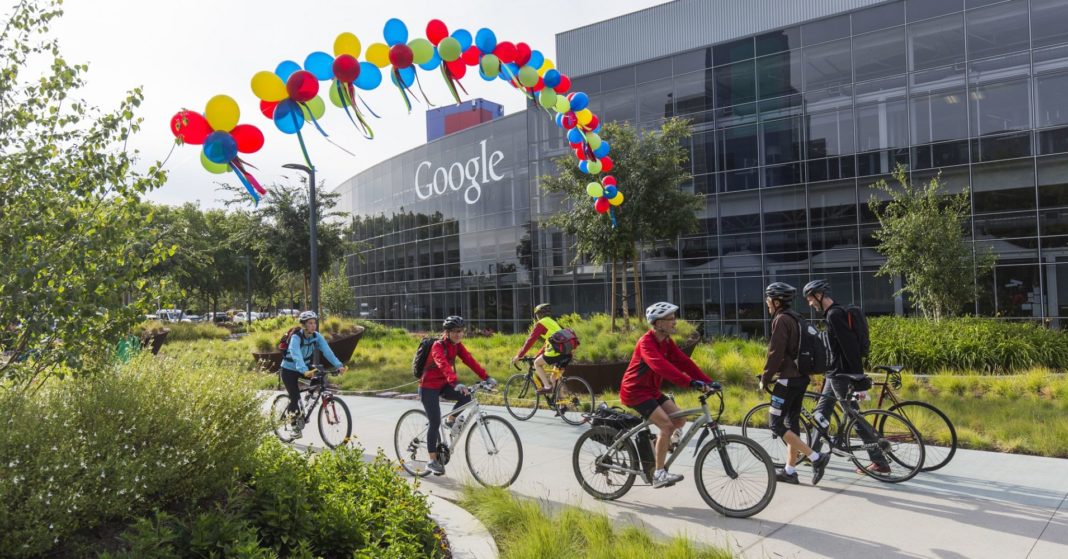 Google just updated its harassment policy and released new internal community guidelines to regulate discussion on its many internal forums and email lists. But some employees feel like the guidelines give more ammunition to people trying to stir up division in the company.

The new policy came about after a fierce internal debate over a memo by now-fired Google engineer James Damore last summer, a spokesperson tells CNBC. That memo attributed women’s under-representation in the tech industry to gender differences, and led to a rise in “uncivil communications” from both sides after it went viral, the spokesperson said.

In the past few weeks, that idea — “incivility” — has been thrust onto the national stage, as people from both sides of the aisle debate whether there are certain words, actions, or policies that don’t deserve a “civil” response. That debate was sparked by responses to the Trump administration’s policy of separating families at the border, as well as a Virginia restaurant refusing to serve White House press secretary Sarah Huckabee Sanders.

Critics argue that incivility has become a catch-all term for more straightforward racism, or sexism or that civility is overrated in the face of hatefulness.

The national debate is now playing out on a smaller scale inside Google.

Within Google’s new policies, “‘incivility’ is used often instead of ‘disrespect’ for discouraged behavior,” a group of diversity advocates and organizers wrote in a document responding to the new guidelines that was shared with press. “Incivility can often be baited by disrespectful behaviour.”

Google’s new rules call for employees to be willing to have their minds changed, avoid blanket statements about groups of people, and be aware of tone when communicating in forums.

But diversity advocates worry that the guidelines are so general, they could be used in bad faith to flag discussions of racism or sexism as “stereotyping white men.”

The rules also seem to leave room for people to demand the same kind of respect for controversial opinions, like that a given immigration policy is effective, as demonstrably false claims, like that certain genders or races are biologically inferior.

“‘Be willing to have your mind changed’ is good guidance overall, but employees expressed concern to us that they don’t think some things should be up for debate such as the human rights of their coworkers,” the organizers write.

Google site reliability engineer Dan Pitman, who agreed to have an internal email with his thoughts shared with reporters, argues that no policy can succeed that “demands the tolerance and respect … of intolerance.”

“The most significant issue is that the call to respect all points of view, and specifically to seek a middle ground on issues, sounds like a great idea, but is ultimately extremely hostile,” he writes, “As it requires that basic issues such as ‘is racially identified group X actually human,’ or ‘should someone be able to deny me medical care on the basis of my sexuality,’ or ‘should we avoid doing X, prejudicially against me, due to popular fears, despite them being refuted by actual science,’ be treated as a subject for debate.’”

As the company struggles to diversify its workforce and faces multiple discrimination lawsuits from people claiming that it’s doing too much or not enough to increase diversity and as Silicon Valley at large tries to woo conservatives away from a consistent narrative of bias, Google’s new policies tread a safe, if unsatisfying, line.