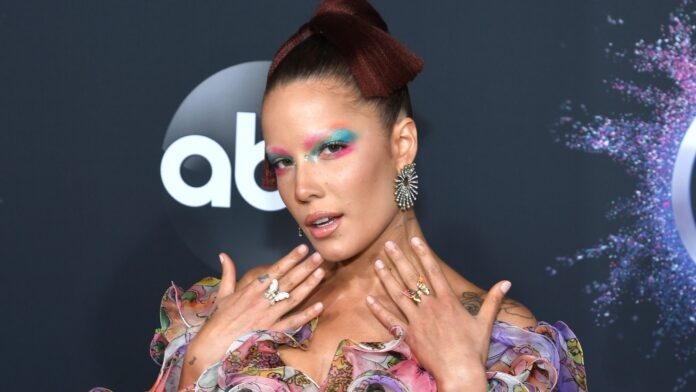 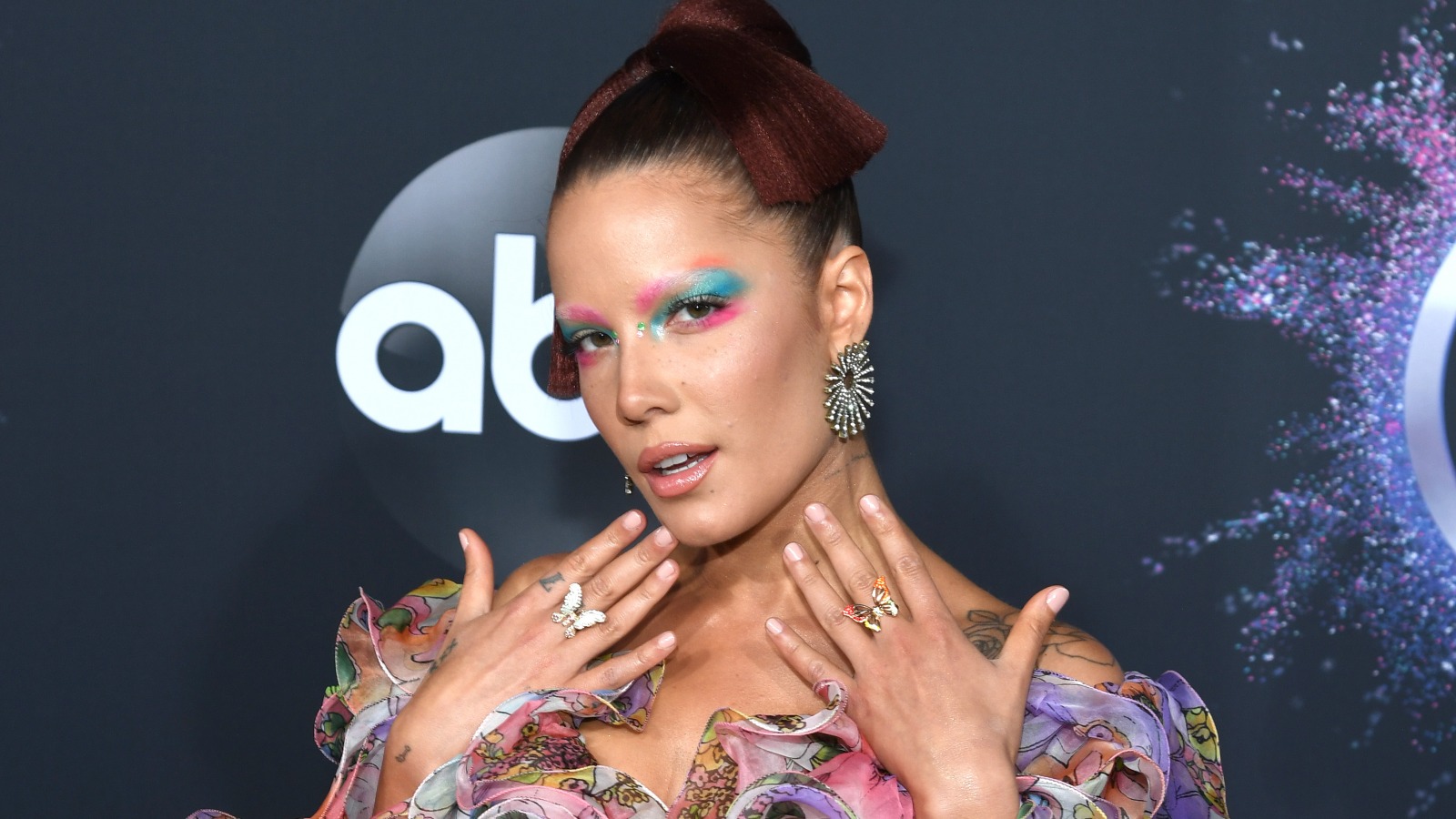 While fans know Halsey for her music, the singer will soon be able to add “actor” to her résumé. Halsey will co-star with Sydney Sweeney from Euphoria in the upcoming TV show Player’s Table, based on Jessica Goodman’s YA thriller They Wish They Were Us. Halsey’s character, Rachel, is three years out of high school and is a sort of mentor to Sydney’s character, Jill.

Halsey has appeared as herself in A Star is Born and on shows like The Voice, but Players’ Table will be her major acting debut. And based on early reactions from fans, it sounds like people are more than ready to see what the singer has up her sleeve. “I’ve been crying about players table so excited for your acting debut,” one fan tweeted at Halsey. “MULTITALENTED QUEEN H,” another person tweeted in all-caps.

Halsey’s co-stars were impressed with her acting skills, too! “I think she’s going to blow the world away with her acting ability,” Sweeney told NME in October 2020. “She’s just so passionate about so many different issues and topics that the show hits on. I think she’s really going to be able to bring that to a whole new level and deepen it and make it more impactful.” There aren’t a ton of details about the show yet, but it’s one that fans won’t want to miss.

Larsa Pippen and Malik Beasley Drama Everything you need to know

Meghan Markle Gets Real About Dealing With Royal Life, Motherhood and More

Amanda Seyfried and Thomas Sadoski: A Timeline of Their Relationship

The truth about Chantel Everett’s relationship with her brother

Brett Lindsey says these MAFS stars are different off camera

This is how John David Washington began his acting career