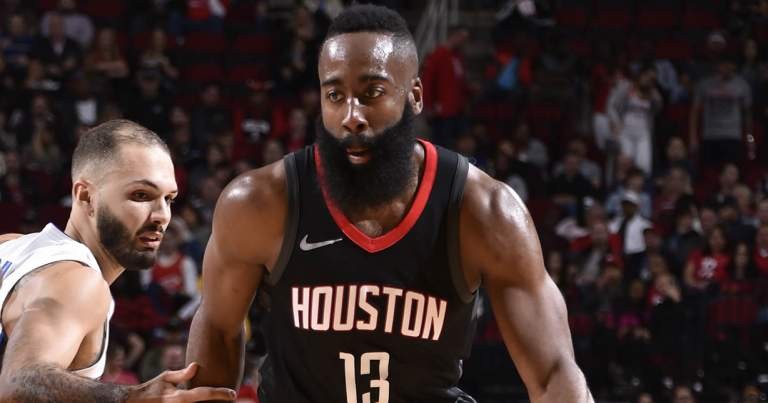 The Clippers were led by Lou Williams with 20 points and five assists, Montrezl Harrell had 15 and seven rebounds, DeAndre Jordan eight and 19 rebounds, while Tyrone Wallace and Danilo Gallinari combined for 30 with 15 each.

Jamal Murray led Denver with 18 points and six rebounds, Gary Harris had 17, Congolese guard Emmanuel Mudiay 14 and four assists, while Will Barton and Nikola Jokic combined for 26 with 16 points apiece.

Brooklyn were led by DeMarre Carroll with 17 points and seven rebounds, Jarrett Allen, Allen Crabbe and Nik Stauskas combined for 36 with 12 each, and Spencer Dinwiddie ended the night with 11 and seven assists.