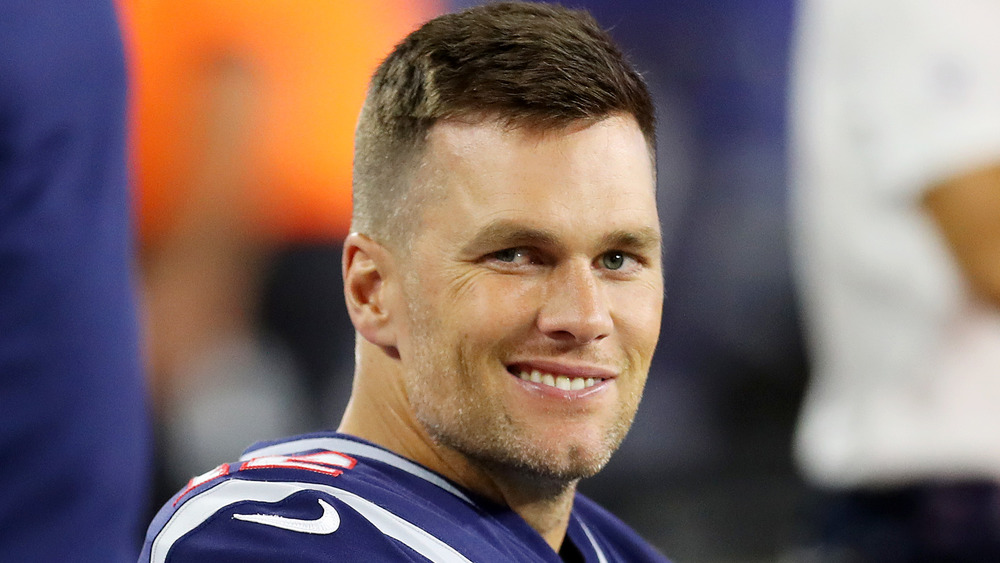 Tom Brady had a big win on Jan. 24, 2021. Brady and the Tampa Bay Buccaneers – his new team since leaving the New England Patriots – beat the Green Bay Packers 31-26, per CNN, clinching the Buccaneers a spot in Super Bowl LV. It was a significant win for Brady as he will be heading to his tenth Super Bowl, where he and his team will play against the Kansas City Chiefs and, most notably, fellow quarterback superstar Patrick Mahomes on Feb. 7, 2021.

There was a touching moment at the end of the game where Brady ran to the stands and asked a security guard, “Can I say hi to my son?” Brady’s son Jack, whom he shares with ex-girlfriend Bridget Moynahan, ran down the stairs and hugged his dad. “Love you, kiddo,” Brady said as he held his son, per NBC Sports.

After the win, Brady explained how special it was for him that Jack was in the stands. “Doesn’t get any better for a dad than that,” he said (via NBC Sports). “He was gonna freeze his butt off here, and so I called him on Friday. I said, ‘Are you sure you wanna go?’ He’s like, ‘Dad; I wanna go.’ For him to be there and to see it makes it so special for me. I hope it’s as special for him as it is for me.”

However, it wasn’t just Jack who showed support. In fact, Moynahan also shared her joy and had some supportive words for her ex. 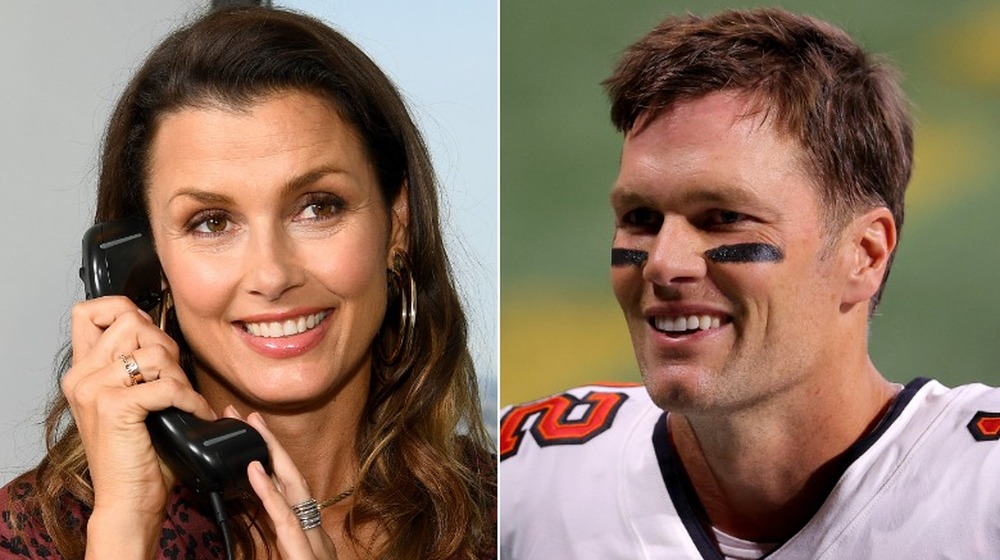 After news broke, Tom Brady would play his tenth Super Bowl, his ex-girlfriend Bridget Moynahan, and mother to his son, Jack, shared her joy. “Could not be more proud @tombrady said he would do it, and he did,” Moynahan wrote on Instagram. “Congratulations, @buccaneers.” She included a photo of the sweet exchange between father and son.

Moynahan and Brady broke up in 2006 after two years of dating, per Us Weekly, and Brady went on to date model Gisele Bündchen. They married in 2009 and share two children, Benjamin and Vivian. As the two families came together, Bündchen and Moynahan had their own journey in accepting each other.

Bündchen also congratulated Brady on the monumental victory on her Instagram Story (via US Weekly), captioning a photo of Brady with: “We love and are so proud of you, papa!!!” She also added a cute shot of Brady hugging Jack, so obviously, there’s a lot of love and support from all sides as this blended family shares this mega victory. 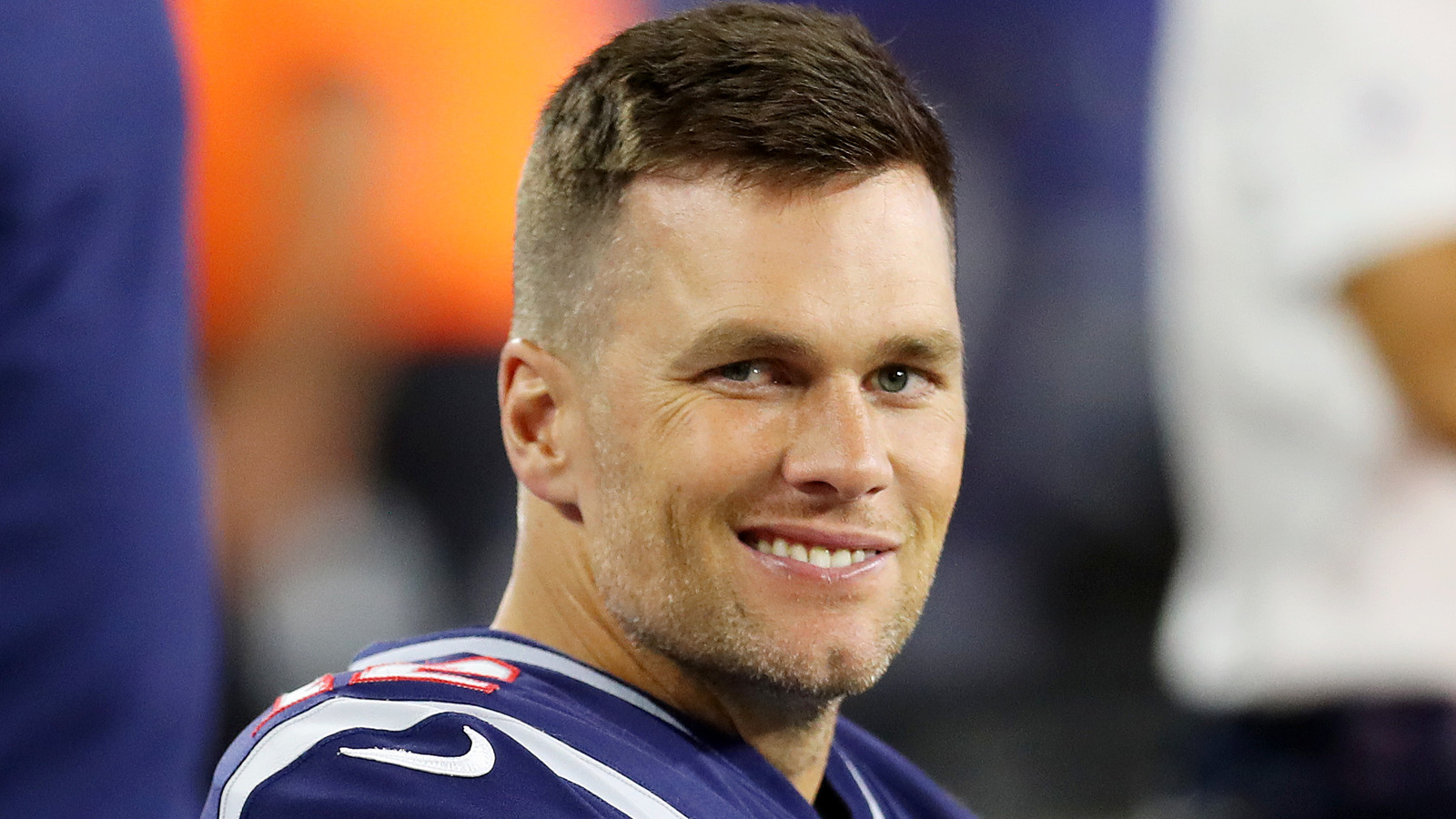