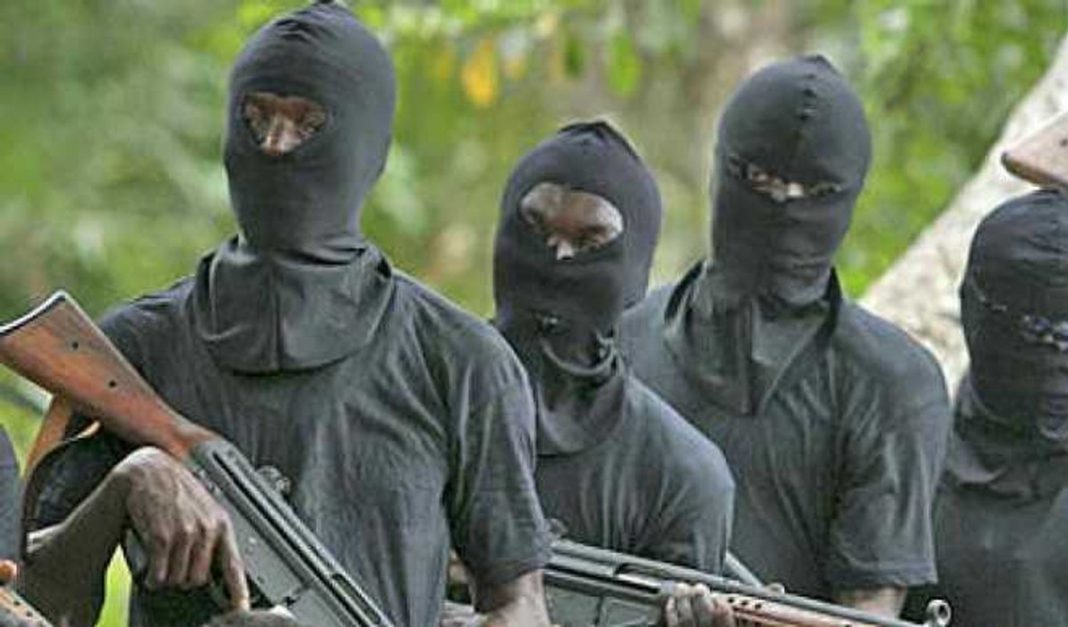 A few days after bandits attacked some communities in Alkaleri Local Government Area of Bauchi State, some gunmen at the weekend attacked Zira Village in Toro LGA of the State and abducted the village head, Yahya Saleh Abubakar, and his son, Habibu Saleh.

the abductors whisked the village head and his son away at about 2 am last Saturday.

He called on the Federal Government to urgently find a lasting solution to the spate of insecurity, particularly in Northern Nigeria.

“Last Saturday night, the village head of Zira was abducted with his son by the kidnappers and their abductors are yet to contact the family of the victims.

“It’s time for the Federal Government to look into what is happening in Northern Nigeria,” Lame, who is the Sarkin Yakin Bauchi said.
Also read: 18 Of The Best Men’s Khaki Pants To Complete Your Wardrobe (Updated 2022)

According to the police spokesman, the gunmen went to the village, a border village between Bauchi and Plateau States, around 2 am on Saturday night and kidnapped the village head and his son.

Wakil, a Superintendent of Police (SP), assured that the police would rescue the victims as the State Commissioner of Police, Umar Mamman Sanda had directed the Divisional Police Officer (DPO) in charge of the Rishi Division to rescue them unhurt.

Also read: How Technology Can Change the Efficiency of a Business

“The command has since dispatched a team of detectives and other police officers to rescue the victims and presently our men are combing the bush in search of the abducted victims. We assure residents that the abducted persons shall soon be rescued,” the police spokesman said.

He said the CP, Sanda urged the public to remain calm and go about their normal businesses and report any suspicious characters as the police were doing everything possible to rescue the victims.

the weekend abduction of the village head and his son came five days after gunmen attacked Jimari communities in Alkaleri LGA, where four persons were killed, while three others were injured.