From 1st Season to Forever! A Timeline of Trista and Ryan Sutter’s Romance 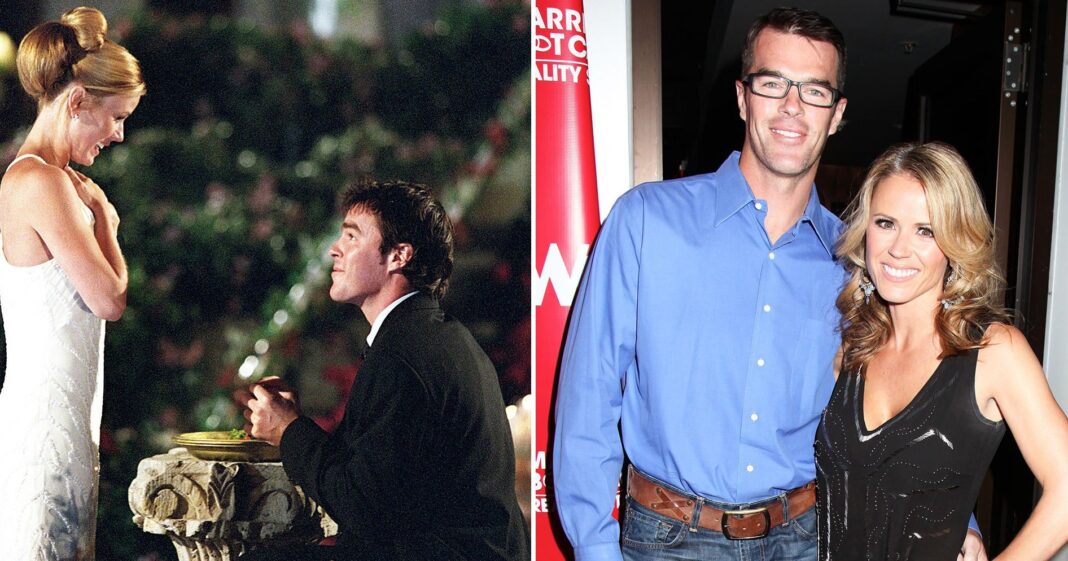 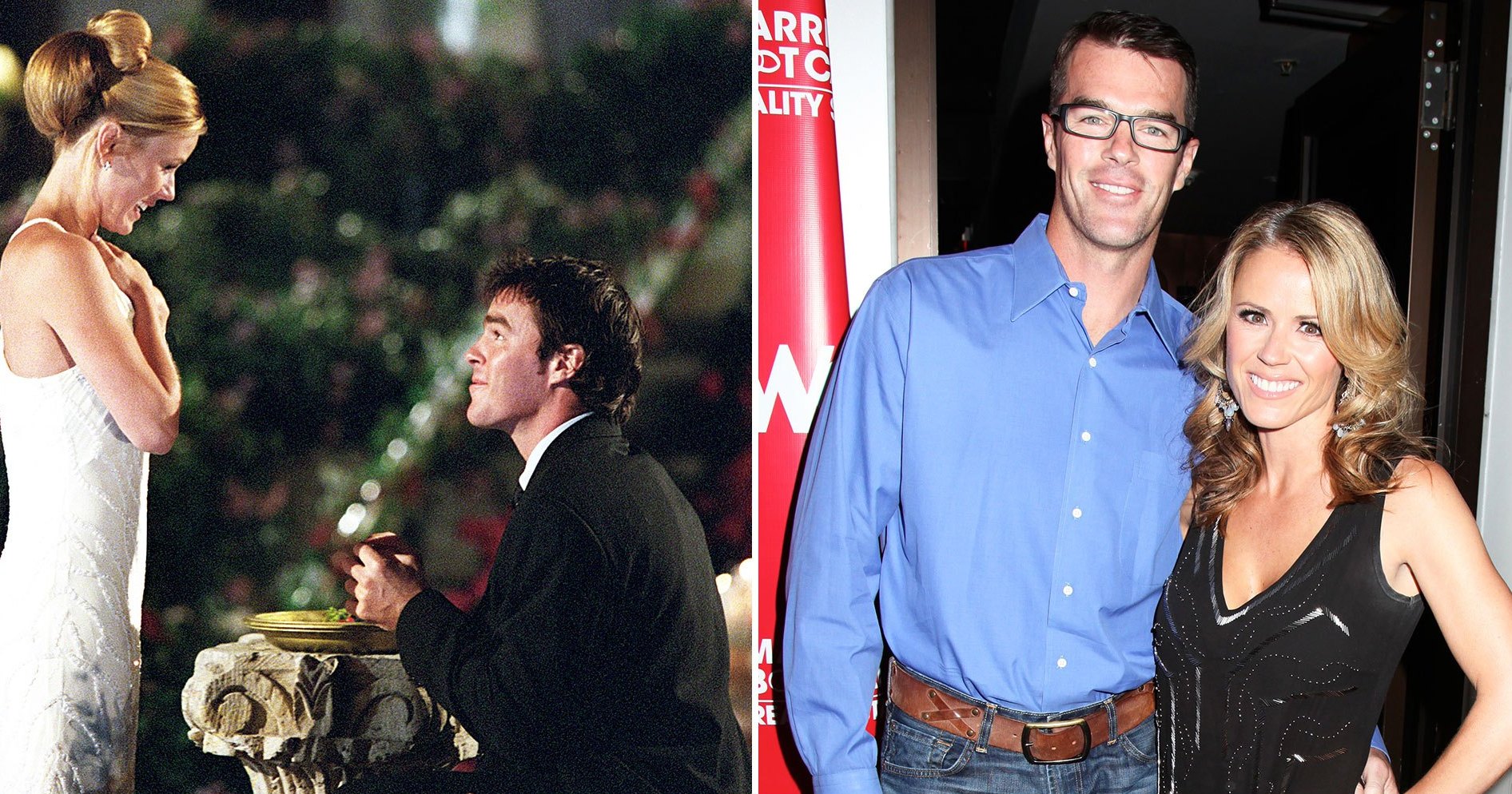 Trista and Ryan Sutter’ Finding forever love. Although many Bachelor Nation couples struggled after the show and have ultimately broken up, the original Bachelorette and her husband are still going strong. Trista Sutter (née Rehn) and Ryan Sutter met on night one of season 1 of The Bachelorette — and hit it off immediately. She was very open-minded about the process, despite having her heart broken on season 1 of The Bachelor — something she credits as part of the reason for her success story.

“I decided to go in that I needed to give myself wholeheartedly to the experience for it to work,” she recalled to Us Weekly exclusively in 2020. “I still believe that for anybody who’s the lead, if a person is not willing to be vulnerable and willing to express themselves and be truly themselves without fear of criticism or skepticism or whatever, I don’t think it’ll work out. That’s just my experience.”

The physical therapist and the firefighter were always true to themselves. On the show’s finale, they got engaged and got married in a TV special one year later. They now share two children and live in Vail, Colorado — away from the public eye.

In 2015, she shared what she believes is why they are one of the few Bachelor Nation couples to make their relationship work for so long: Focusing on growing together and not on the fame that could come from the show.

“It’s just like your job. You have to put in the time and effort and energy that you do into everything else in your life, and I feel like [Ryan and I] do that,” she said on the Today show in 2015. “We’ve had our bumps in the road, just like anyone else, but it’s really about staying focused on each other and dedicating time to each other.”

Scroll through the gallery below for a full timeline of their love story. 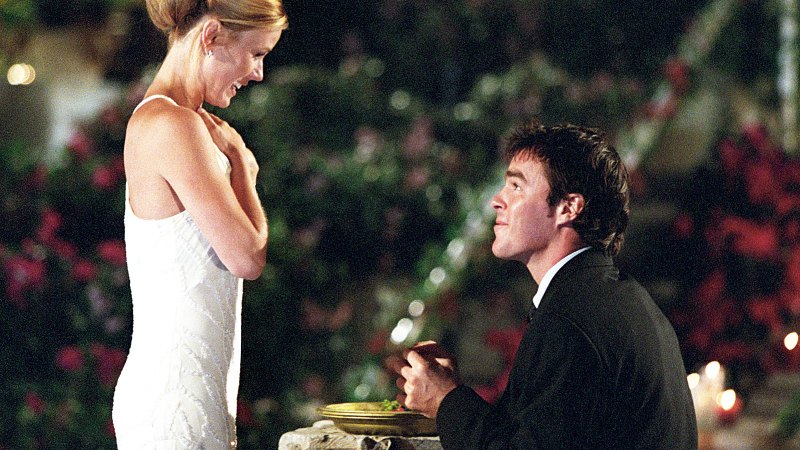 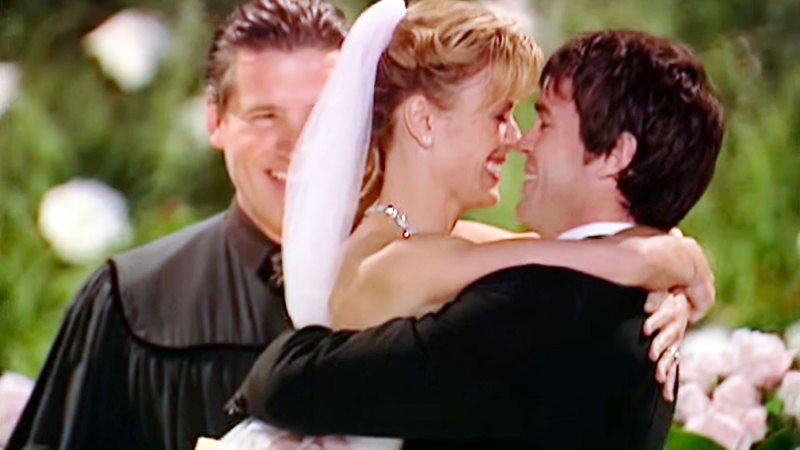 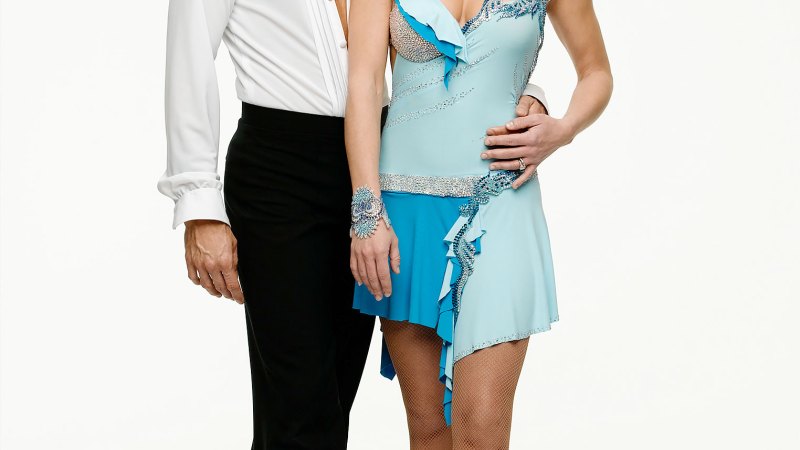 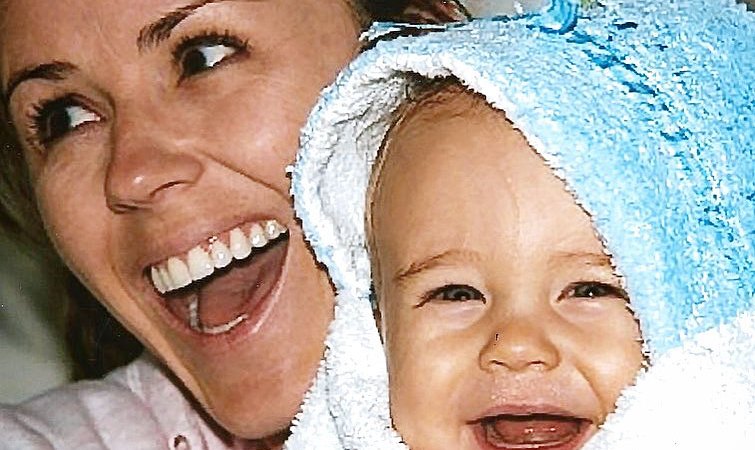 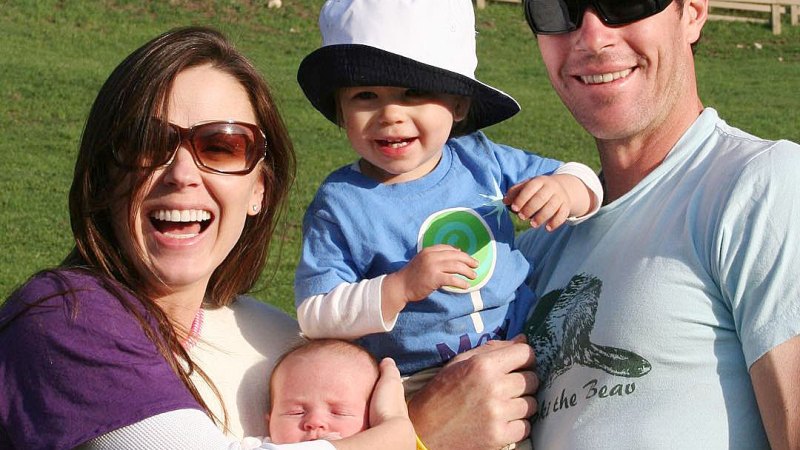 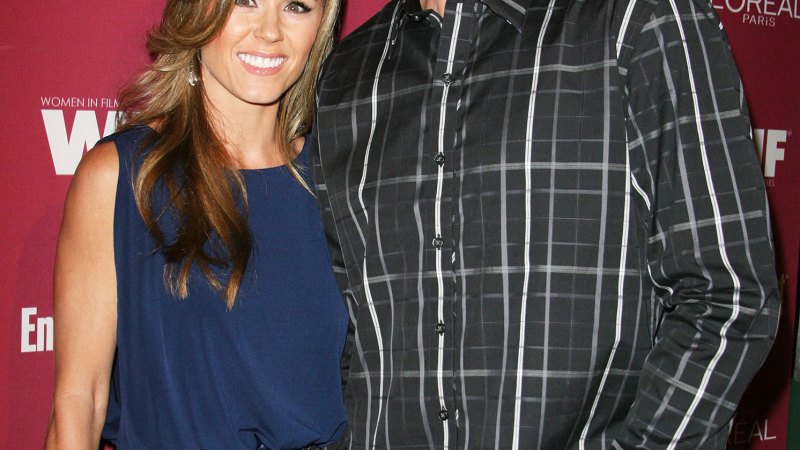 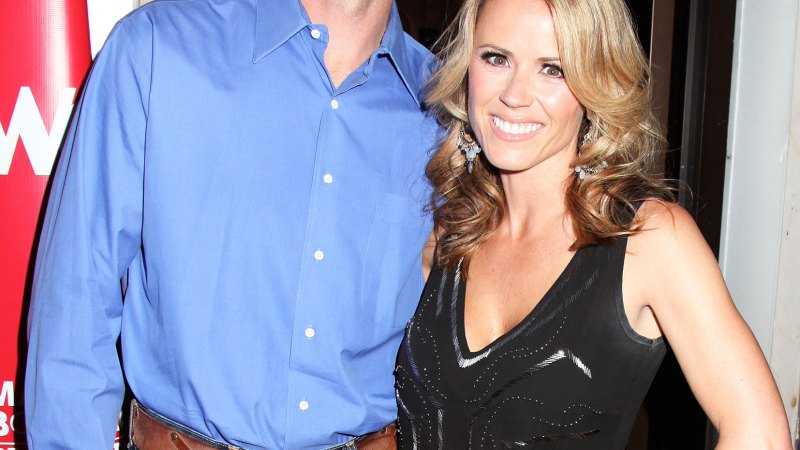 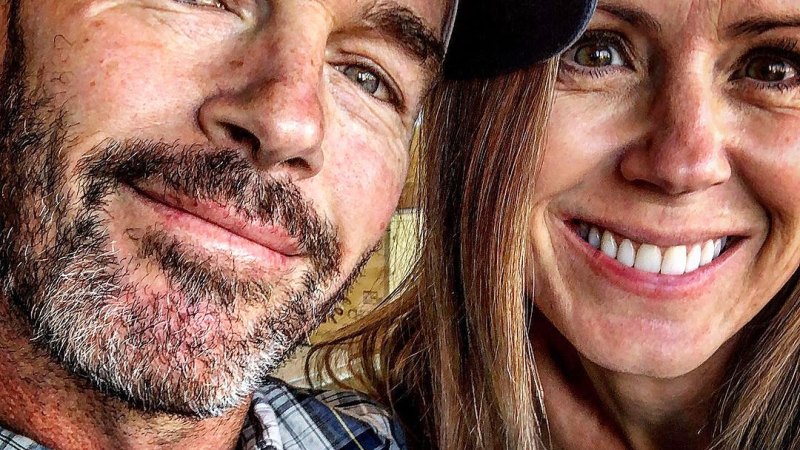