From ‘Laguna Beach’ to ‘The Hills’: Who Is Lauren Conrad Still Friends With? 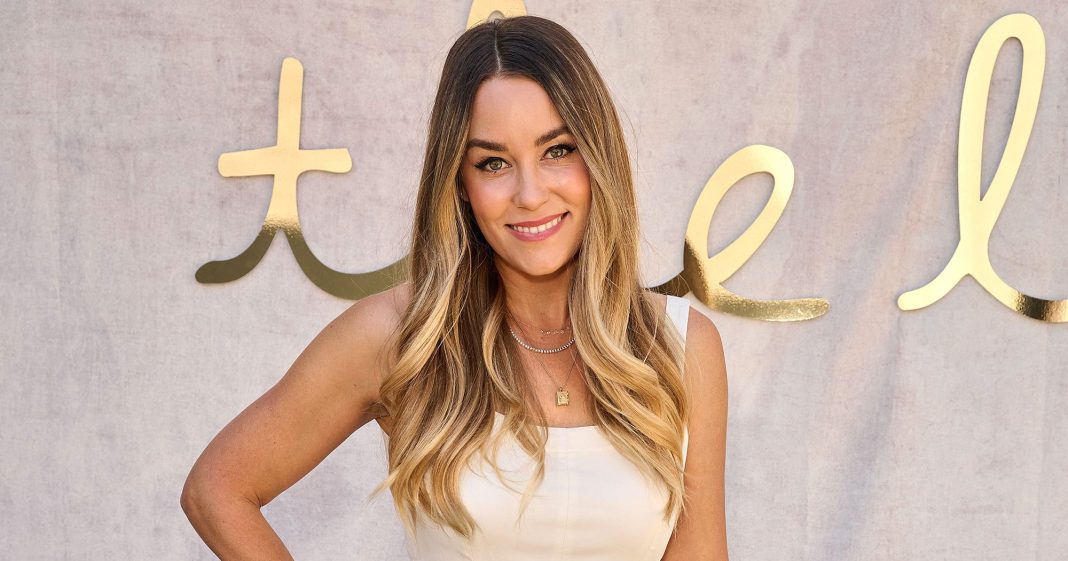 Is the rest really still unwritten? Reality TV cameras haven’t been following Lauren Conrad for more than a decade, but that doesn’t stop fans from wondering about her status with her former Laguna Beach and The Hills costars.

“I stopped filming and then I just kind of needed a clean break for a minute to kind of emotionally recover. I took some time off and then obviously moved out of L.A,” Conrad told former castmate Whitney Port on her “With Whit” podcast in 2020. “It was one of those things where I was like, ‘OK, well, this isn’t like a healthy space for me anymore.’ I need to kind of, like, live my own life and do this. I kind of, like, removed myself from that whole scene. Really.”

The fashion guru was a staple on MTV for years after Laguna Beach, which also starred Stephen Colletti, Kristin Cavallari, Lo Bosworth and more, premiered in 2004. Following two seasons of the high school series, Conrad landed a spinoff titled The Hills, which she appeared on for five and a half seasons from 2006 to 2009. The show, which also starred Heidi Montag, Audrina Patridge and Port, ended in 2010 after Cavallari took over for Conrad for the final episodes.

Conrad told Port that she is closer with her former Laguna Beach costars — a.k.a. her real-life high school classmates — than those on The Hills.

Also read: How To Create An Easy-To-Follow Night Routine

“So Dieter [Schmitz] I talk to all the time. I don’t see anybody anymore but when we did, I see Stephen,” she told Port in 2020, citing the coronavirus pandemic as one of the reasons for the distance. “During holidays and stuff, I’ll usually see Christina Schuller or Morgan [Smith].”

Conrad confirmed that she and her husband William Tell, with whom she shares sons Liam and Charlie, relocated to Laguna Beach.

“I live in my hometown. It’s more seeing people that I grew up with, who I also filmed a show with,” she said.

When MTV rebooted The Hills in 2019, Montag, Patridge, Port and more signed on, but Conrad had no interest.

Also read: Who Is ‘The Summer I Turned Pretty’ Star Gavin Casalegno? 5 Things to Know

“I honestly haven’t seen it,” she confessed to Entertainment Tonight in 2021.”I think it’s great. I’m glad that they were able to do it again. … I actually don’t really watch any reality television. It’s a little triggering for me.”

Scroll through for a breakdown of Conrad’s status with her former castmates: 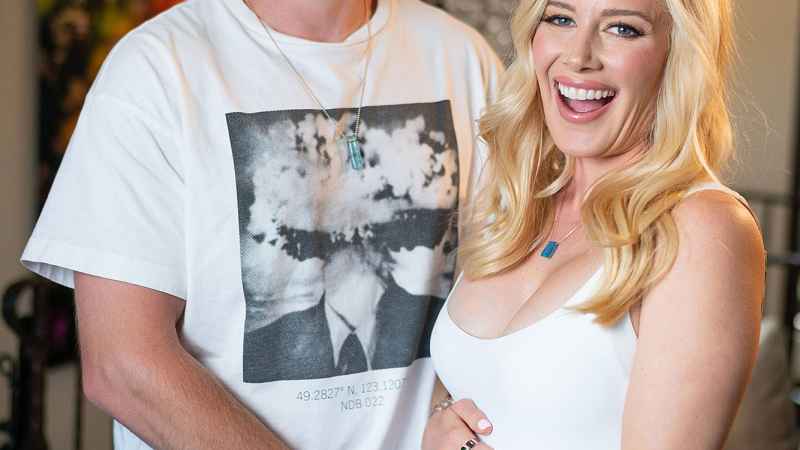 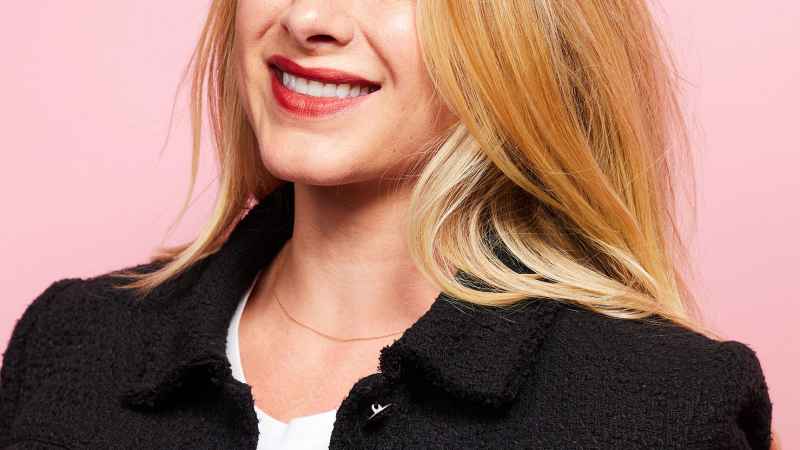 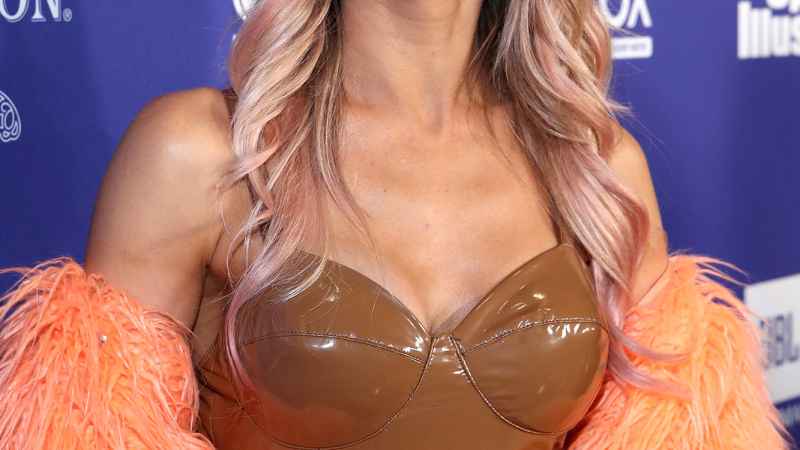 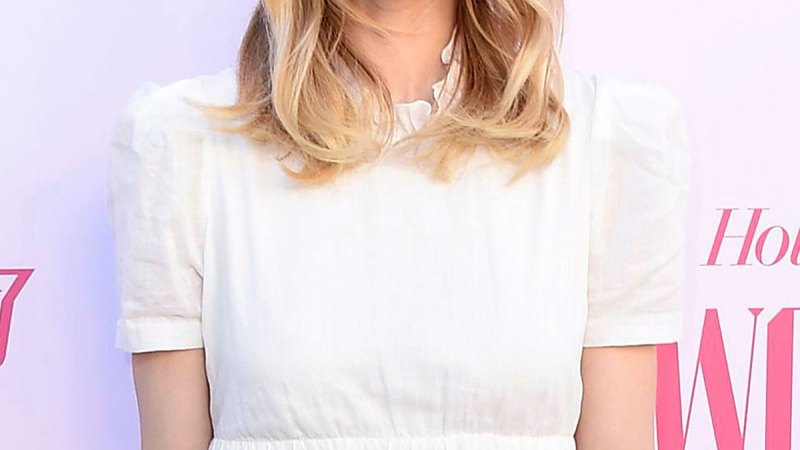 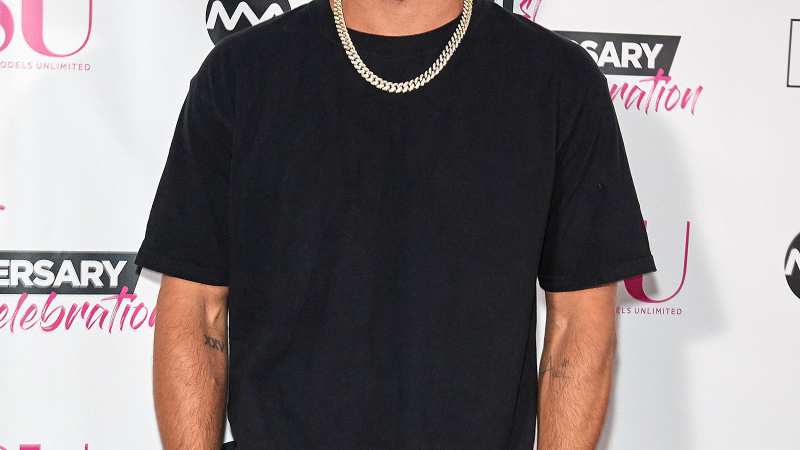 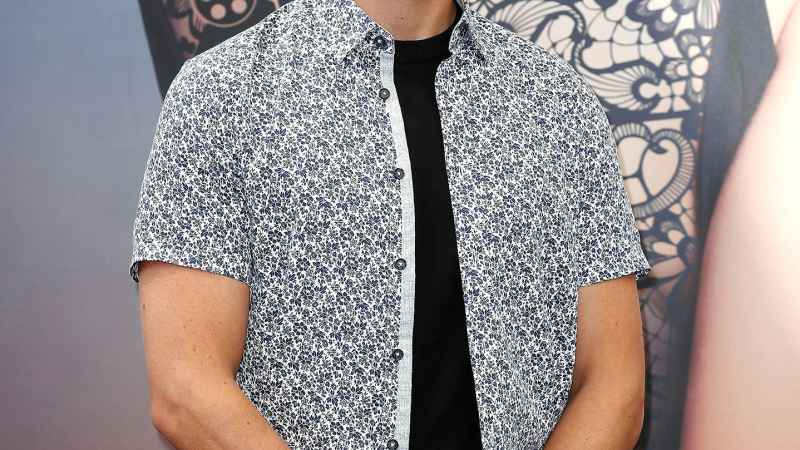 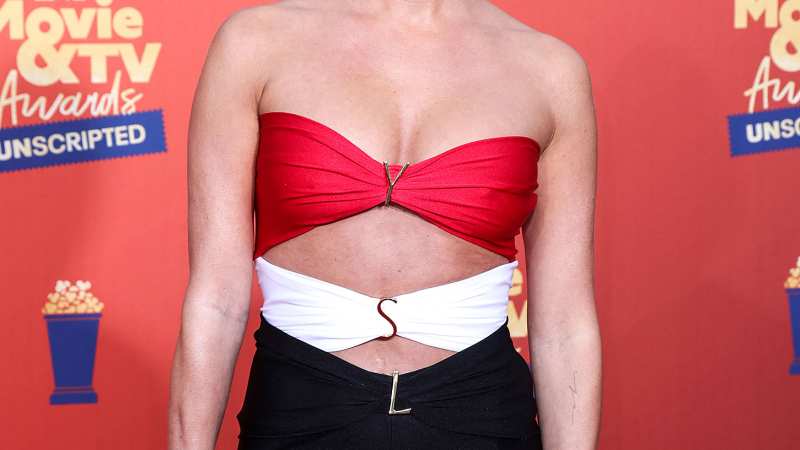 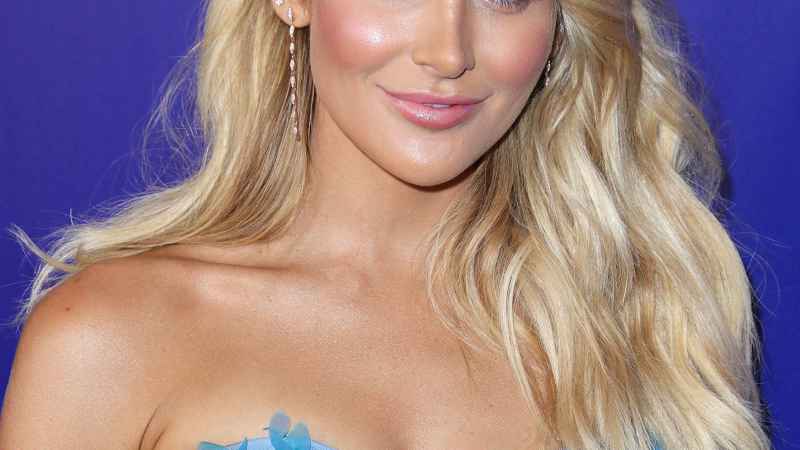 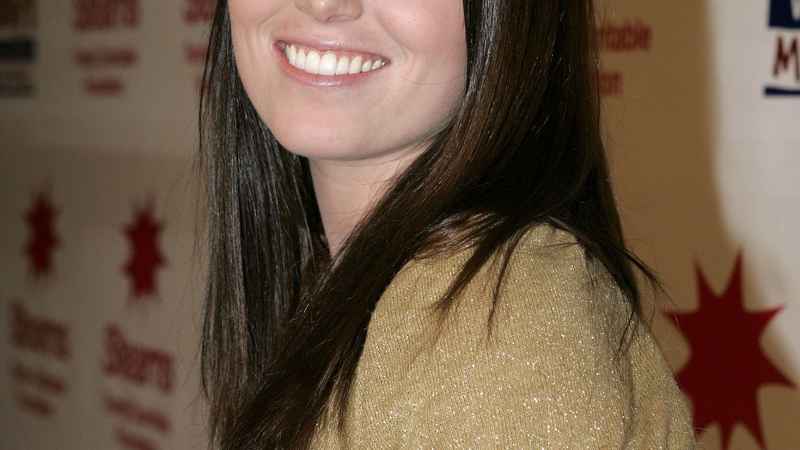 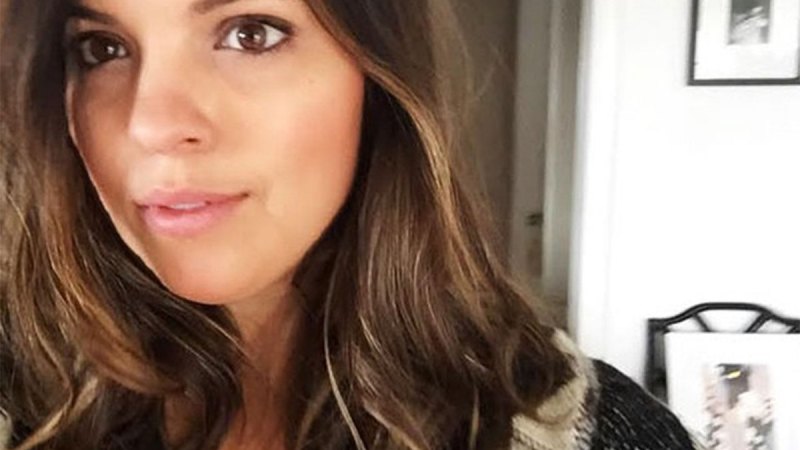 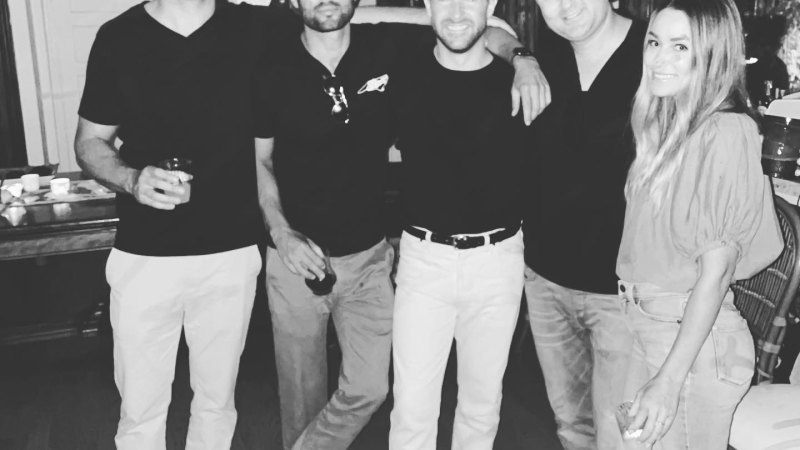 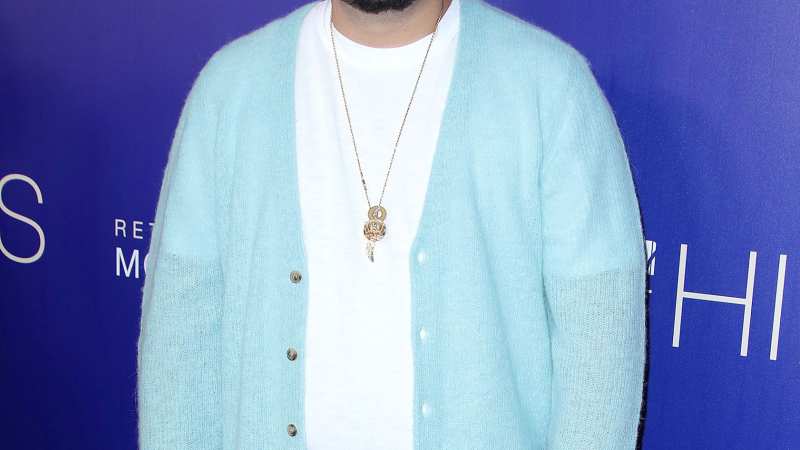