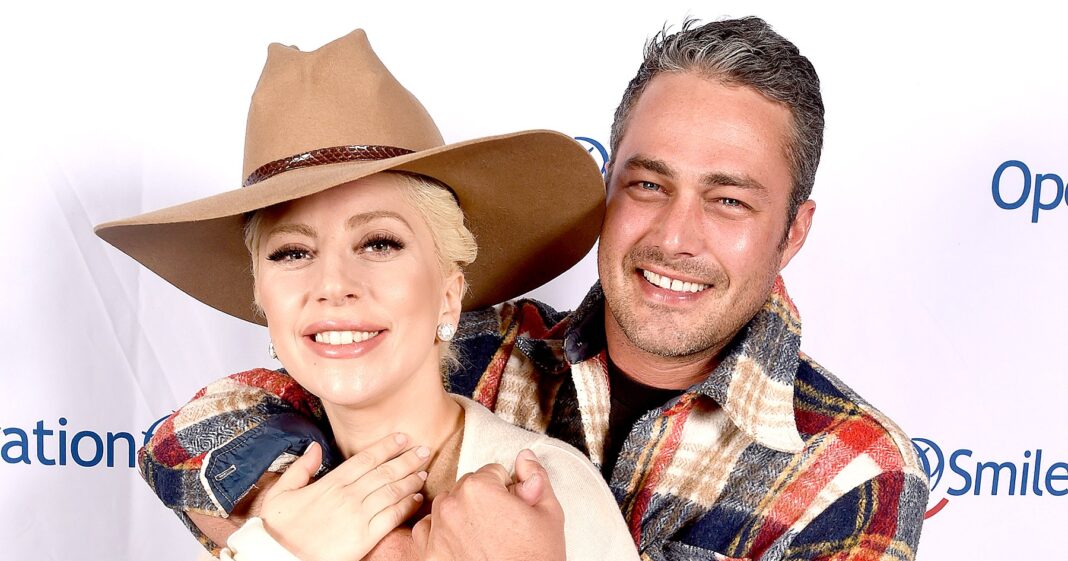 Bruce Willis and Demi Moore’s post-breakup bond has become the golden standard for cordial former lovers. The A-listers got married in 1987 and finalized their divorce in 2000 after having three children: Rumer, Scout, and Tallulah.

Two decades after their split, the pair spent part of the coronavirus pandemic together in early 2020 while quarantining alongside their daughters in Idaho. (Willis’ wife, Emma Heming, later joined the exes and brought daughters Mabel and Evelyn.)

“We have three children whom we will continue to raise together, and we’re probably as close now as we ever were,” the Die Hard star told Rolling Stone in 2000. “We realize we have a lifelong commitment to our kids. Our friendship continues. The institution has been set aside.”

Cameron Diaz and Justin Timberlake, meanwhile, began dating in 2003 but split in 2007. After calling it quits, the former flames co-starred in 2011’s raunchy comedy Bad Teacher — a film that saw the pair’s characters hook up on the screen.

When Bad Teacher’s release, the “Can’t Stop the Feeling” crooner said that he didn’t feel awkward filming the intimate scene with Diaz. “I didn’t look at it like that,” he previously told Access Hollywood. “We obviously know each other, but I looked at it as a hilarious, funny scene that I’ve never seen done before.”

Timberlake continued, “What I actually remember was, you know, they got to my closeup for that scene, so I was just kind of by myself — which is hard to imitate in real life. Jake [Kasdan], the director, kept yelling out, ‘OK, more contorted! Uglier face! Flare your nostrils! Curl your lip up … more!’ And I’m trying not to laugh.”

Kourtney Kardashian and Scott Disick were also able to come out on the other side after their rocky romantic relationship, which lasted from 2006 and 2015. The exes have established a good friendship and strong co-parenting dynamic for their three children, Mason, Penelope, and Reign.

After splitting from Sofia Richie in late 2020, Disick spent more time with the Poosh founder, including her sister Kim Kardashian’s 40th birthday bash in October 2029. However, a source told Us in November 2020 that Kardashian and Disick’s dynamic has changed.

“Kourtney and Scott’s relationship has taken a bit of shift recently — spending more time together and being more kind with each other,” the insider revealed. “Scott has always loved Kourtney, and the door is open on his side in case she ever wants to take their relationship back to a romantic place.”

Take a look at more famous ex-lovers, such as Hilary Duff and Mike Comrie, who have maintained close relationships after splitting up. 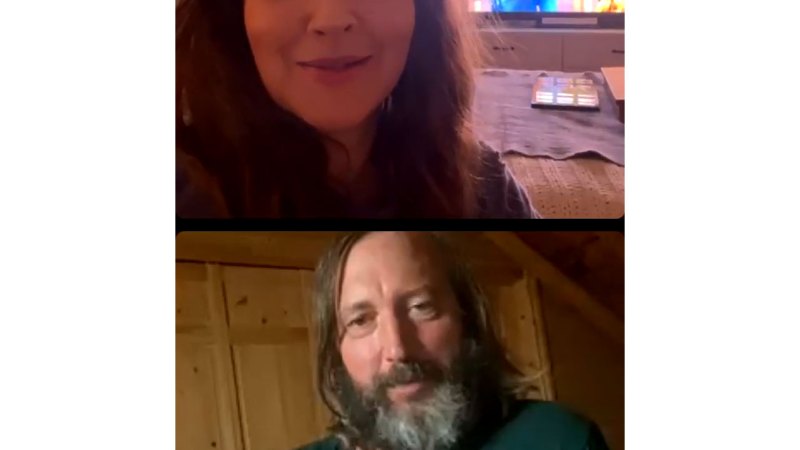 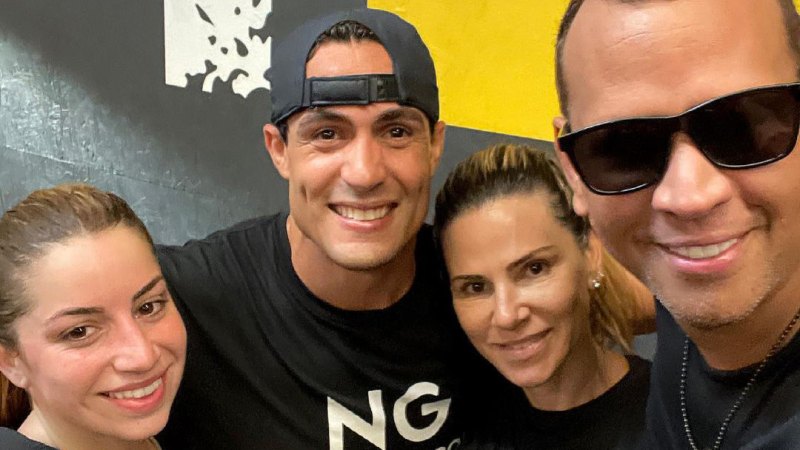 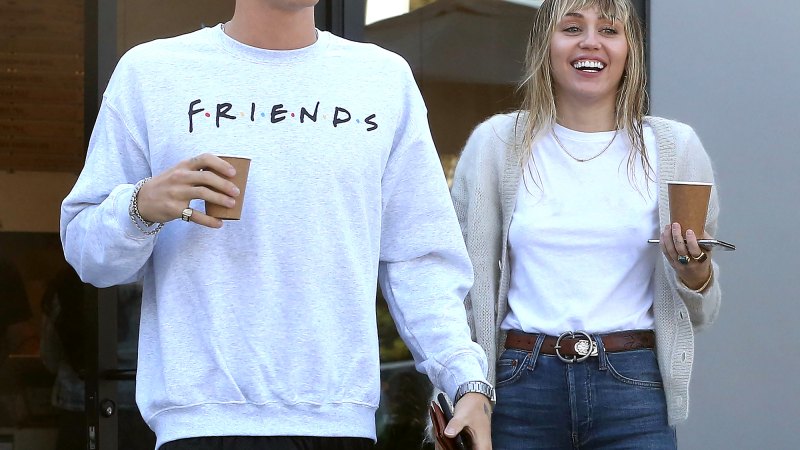 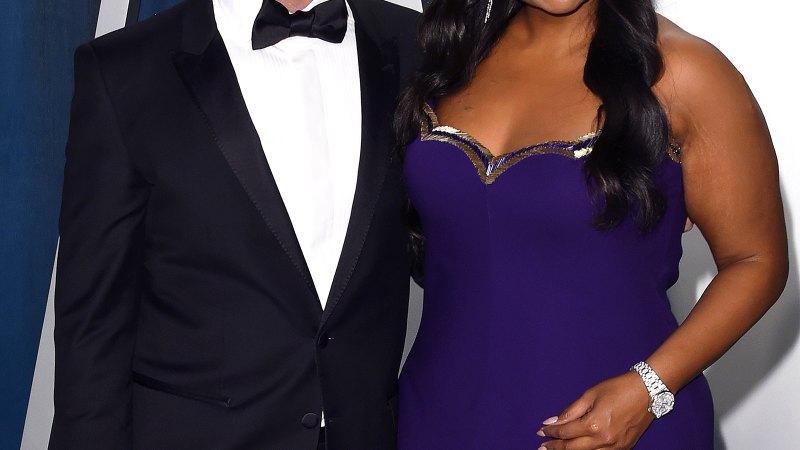 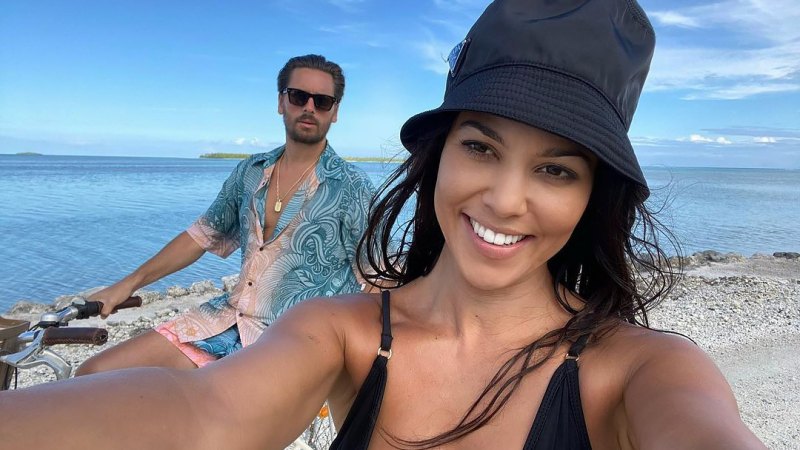 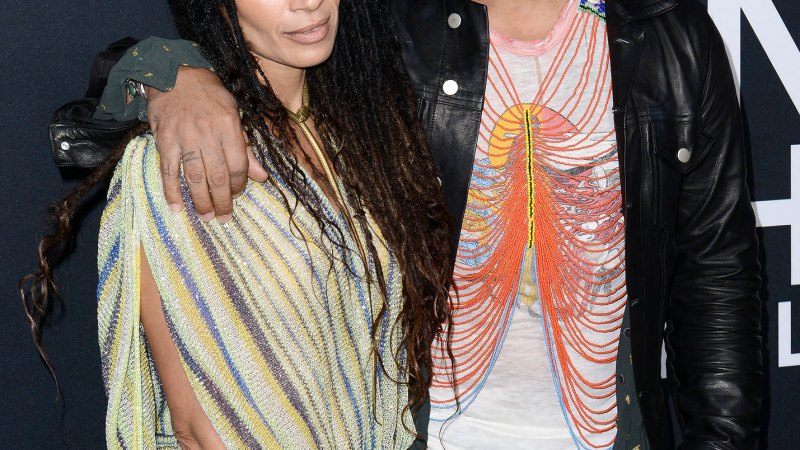 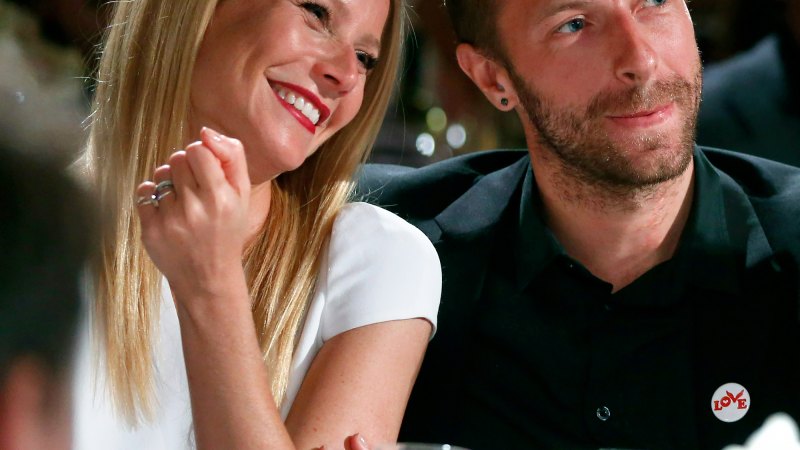 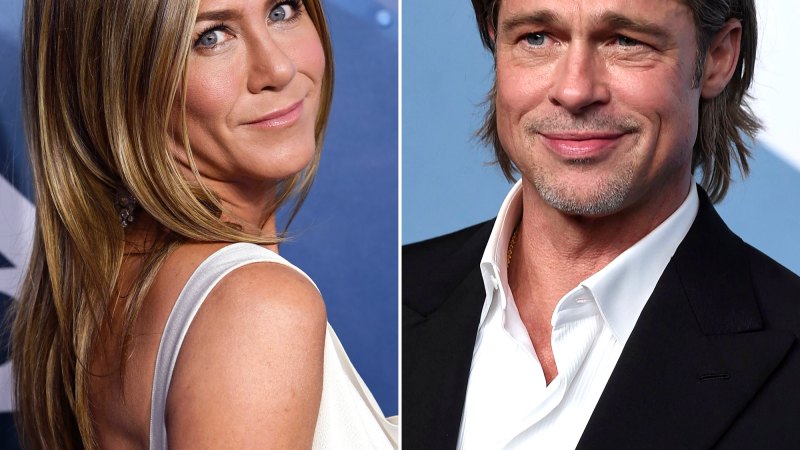 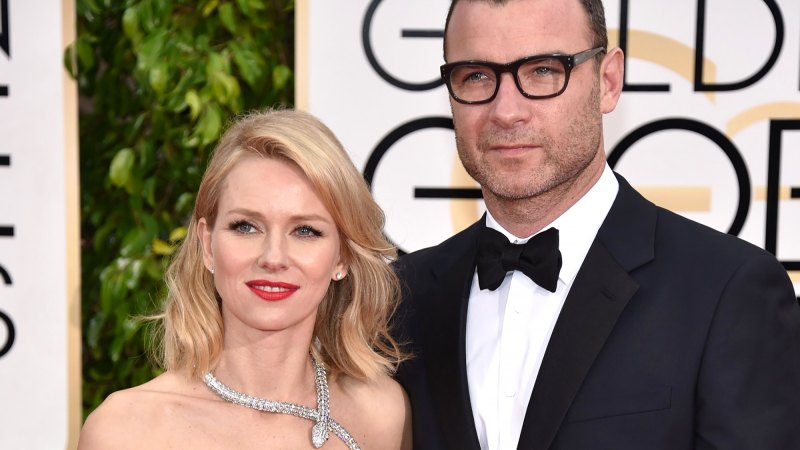 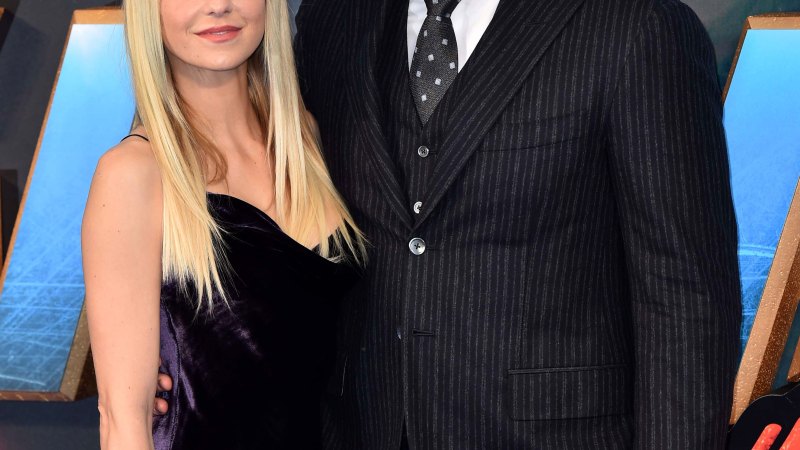 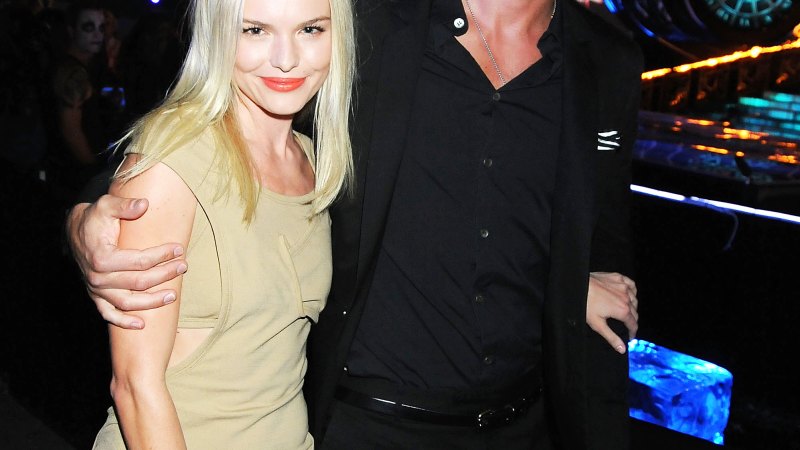 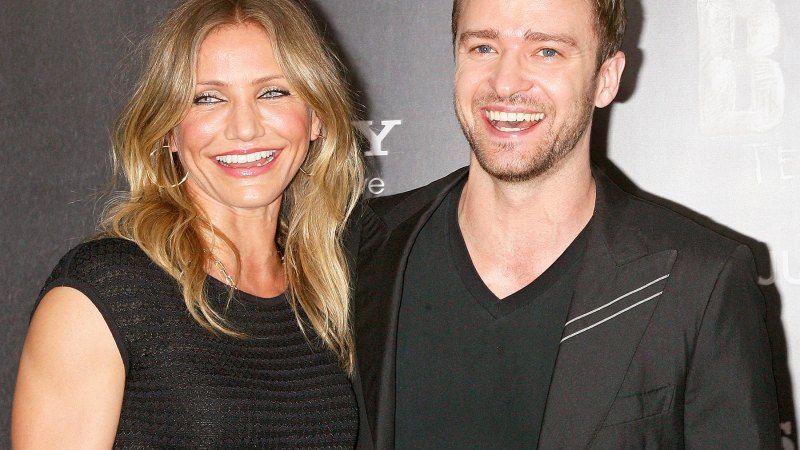 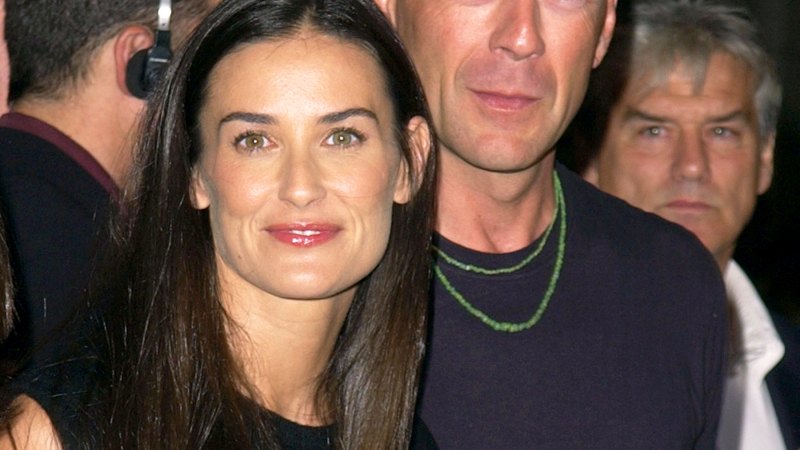 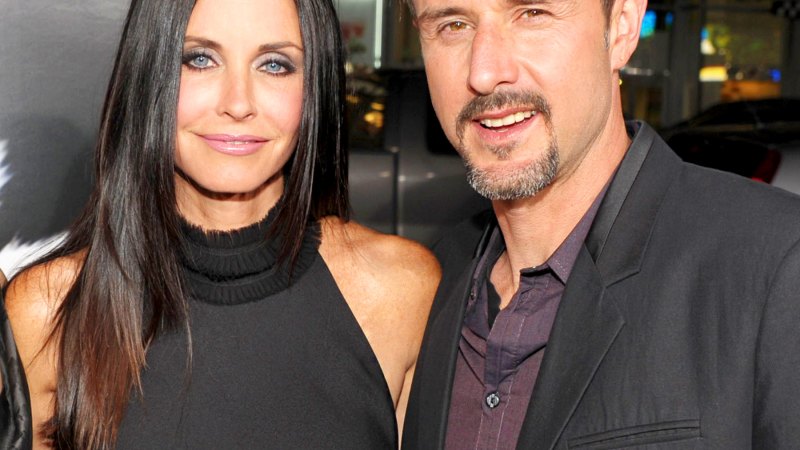 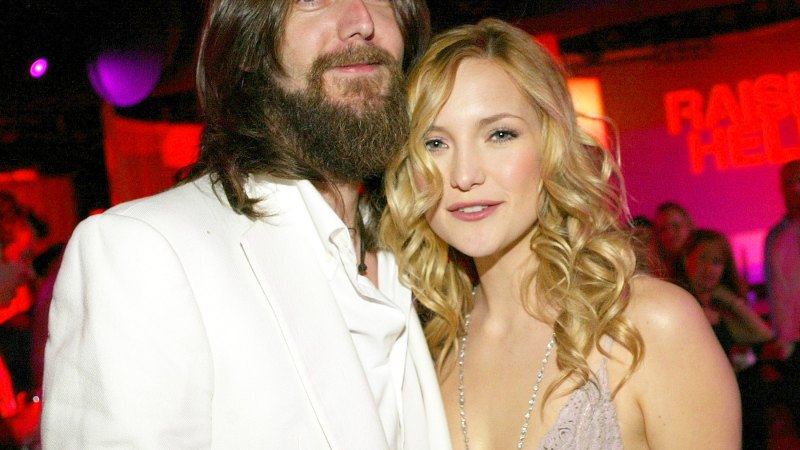 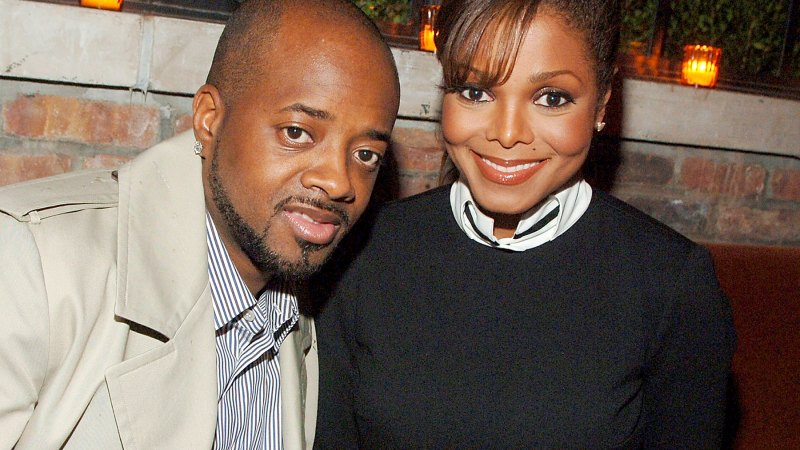 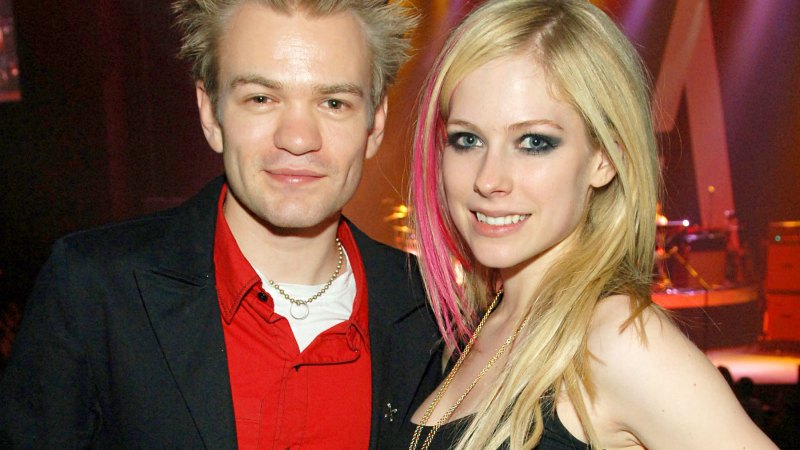 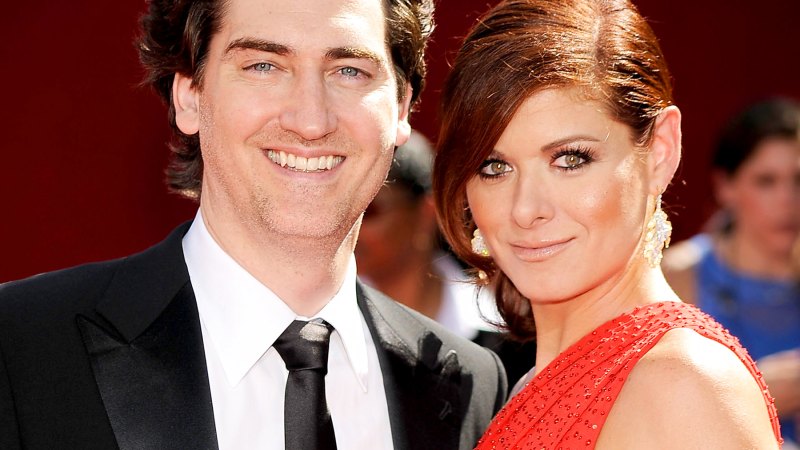 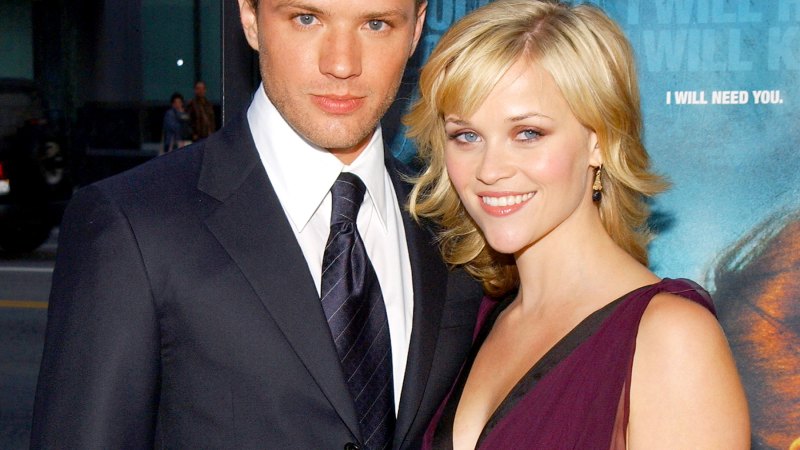 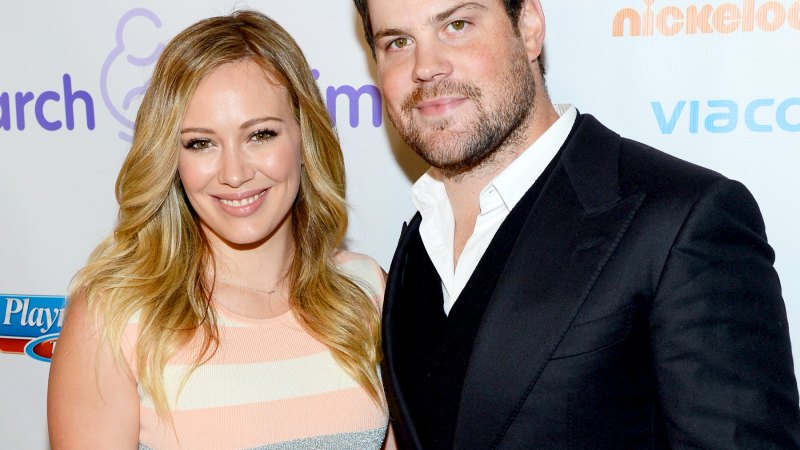 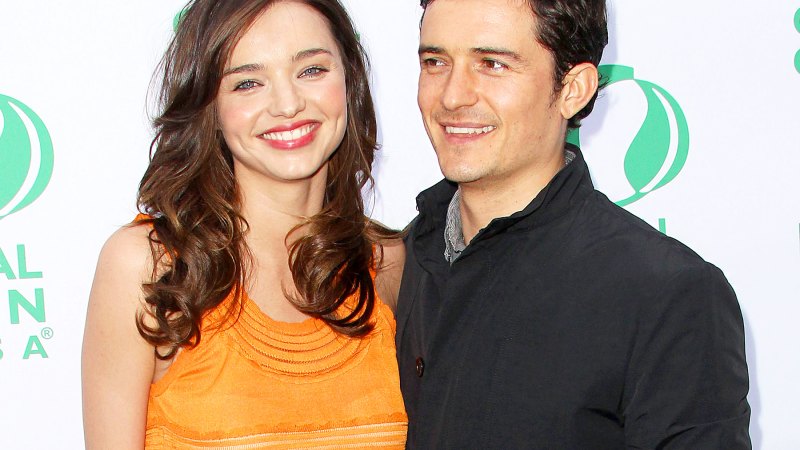 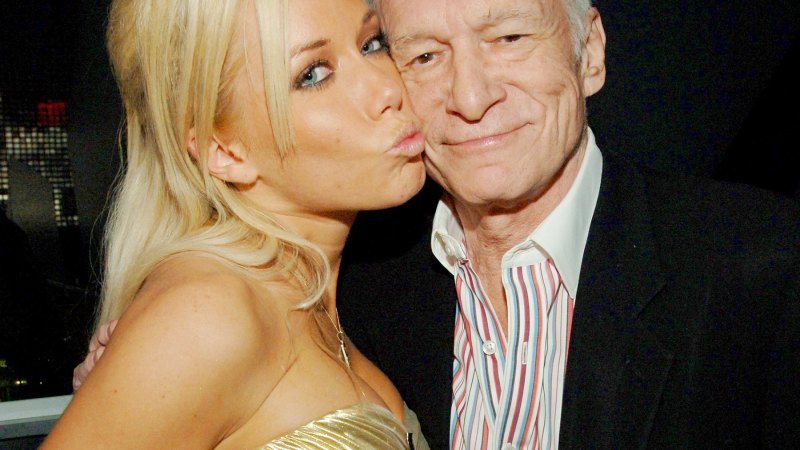 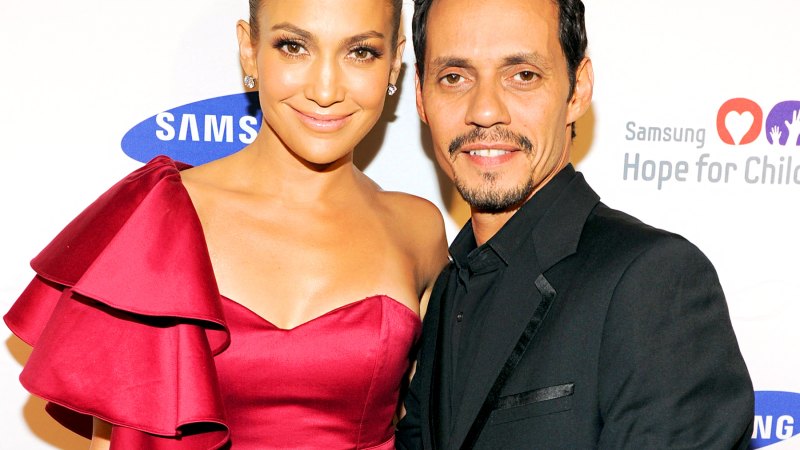 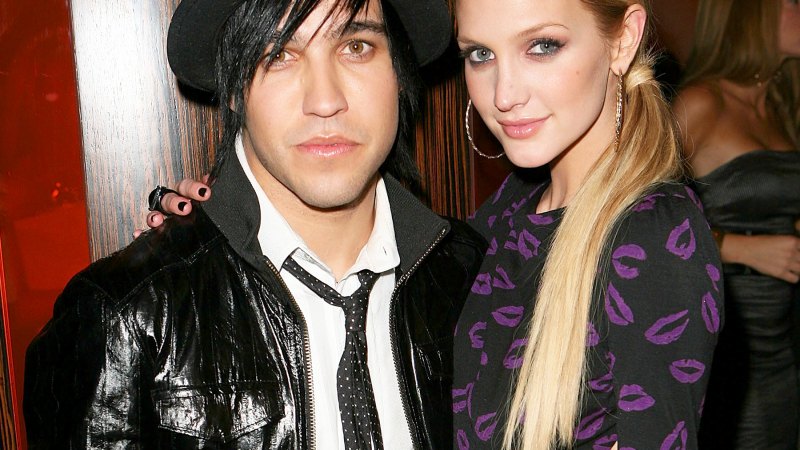 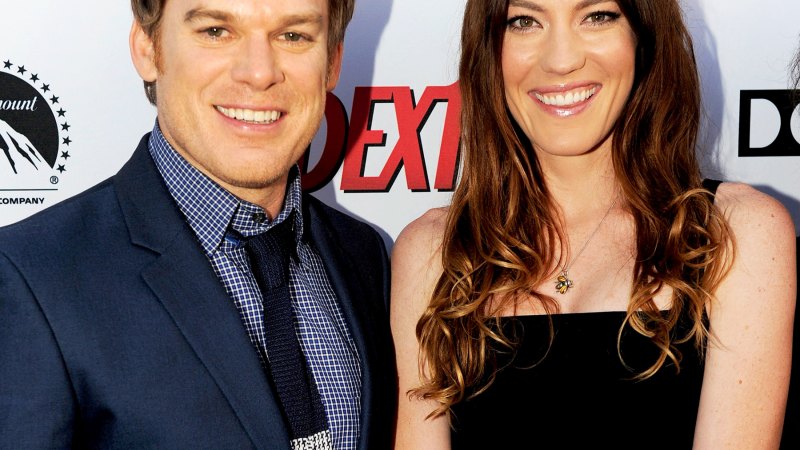 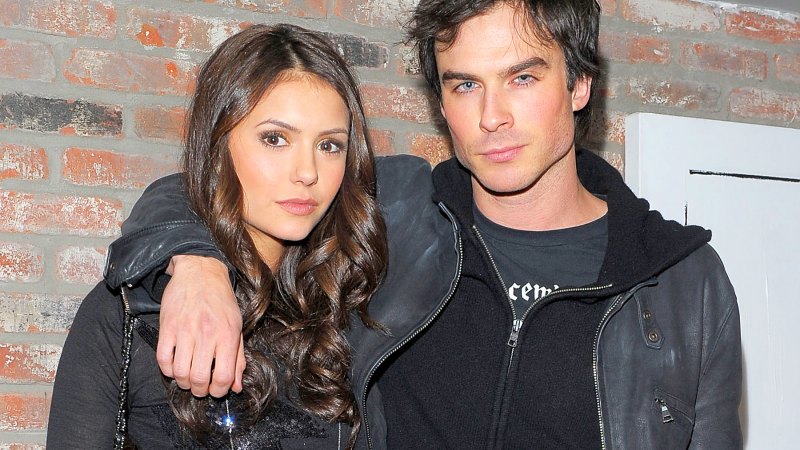