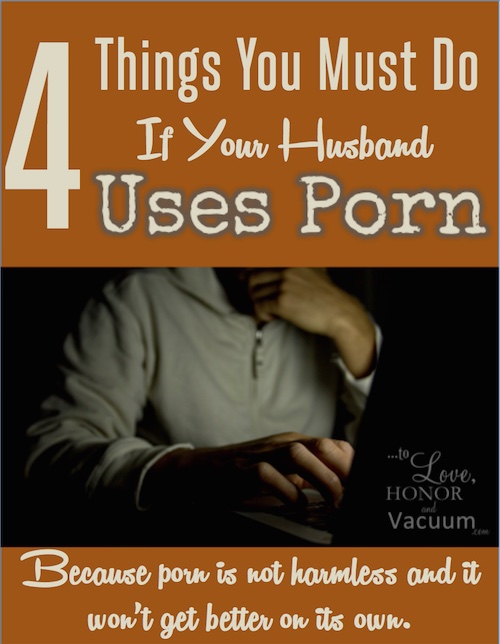 When a woman falls for a man, she expects him to love her totally. However, in a bid to warm up, there are things you should refrain from telling a man about yourself!

Sex & Relationship Expert, Dr Pam Spurr, warns that there are some things you should really keep to yourself if you don’t want to ruin the moment or lose your man. Check out the following list.

• Don’t discuss ex-boyfriend’s penis size with a new man! The fact that you couldn’t have sex for a week after being with a man of larger penis size is something he doesn’t want to know. If you think telling him you were in pain for that week proves you aren’t a size queen, it doesn’t. He’ll start worrying he doesn’t measure up.

• Don’t disclose how many men you’ve had sex with! You’ve just had great sex and tell him that of all 10, 20 or 30 guys you’ve slept with, he’s the best. Ugh!? Until you trust that he’s not the judgemental type, keep the numbers to yourself. After all, it’s none of his business.

• Don’t discuss your monthly moans. Jokingly announcing to him that he’s lucky he just missed the time of the month when you turn into a bit of a monster might cause him some anxiety. Men are usually embarrassed to talk about monthly moans with a new girlfriend.

• Avoid nerve-wracking pillow talk. One sex survey found that over two thirds of women worry about what to say after having sex with a new guy. New sex can be scorching hot, plus you love the post-coital cuddles. But you don’t want to mess up the bedroom bliss by saying the wrong thing!