Foot Fetishes, Incest and More ‘GoT’ and ‘House of the Dragon’ Controversies 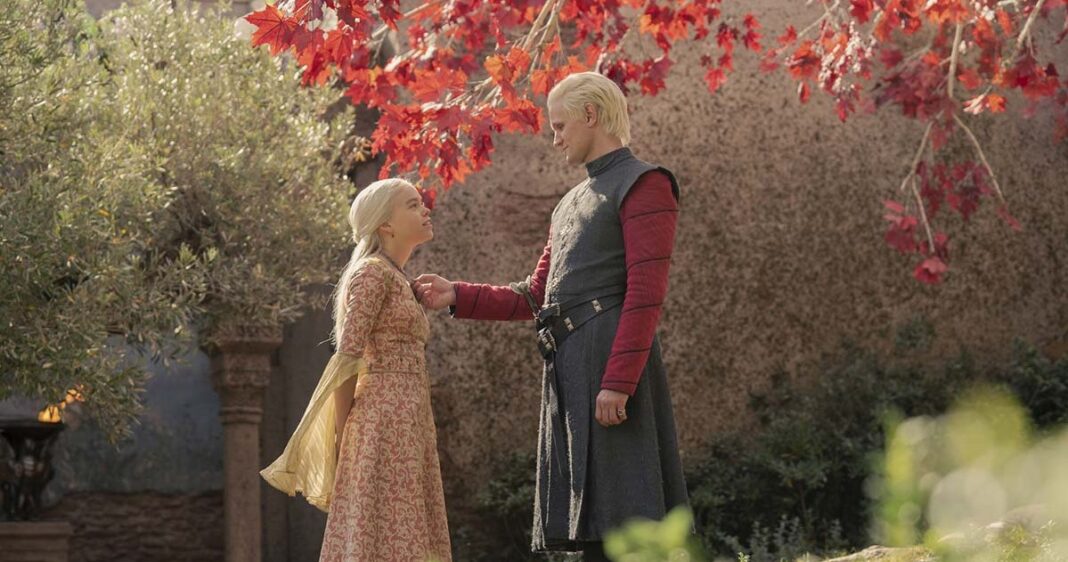 When you play the game of thrones, you win — or you stir up a few controversies. Game of Thrones and its spinoff, House of the Dragon, have been faced with tons of backlash over the years.

Almost as soon as the original series premiered on HBO in April 2011, critics began to wonder whether the drama really needed so much nudity. One month after the pilot aired, writer Myles McNutt coined the term “sexposition” to describe a certain kind of Thrones scene where characters discuss important plot points during intimate moments.

In one particularly egregious example, Littlefinger (Aidan Gillen) explained his full history with Catelyn (Michelle Fairley) and Ned Stark (Sean Bean) while instructing two prostitutes how to properly pleasure a man. The scene was one of many that seemingly inspired a 2012 Saturday Night Live sketch about who was really responsible for all the sex on the show: a 13-year-old consultant named Adam, played by Andy Samberg.

Also read: Music From The Movies! See Who Got Eliminated On ‘DWTS’ Disney+ Night

While Game of Thrones writers seemingly toned down the nudity in later seasons, the series still had a reputation for gratuitous nudity when spinoff House of the Dragon premiered in August 2022. Ahead of the show’s debut, Matt Smith, who plays Daemon Targaryen, joked that he thinks his character has “slightly too much” sex.

“You do find yourself asking, ‘Do we need another sex scene?’” the Crown alum told Rolling Stone UK in August 2022. “And they’re like, ‘Yeah, we do.’ I guess you have to ask yourself: ‘What are you doing? Are you representing the books, or are you diluting the books to represent the time [we’re living in]?’ And I actually think it’s your job to represent the books truthfully and honestly, as they were written.”

On the literary side of things, A Song of Ice and Fire creator George R.R. Martin has come under fire for failing to finish the book series on which the shows are based. Fans have been eagerly awaiting a release date announcement for the upcoming sixth installment, The Winds of Winter, for more than a decade.

Martin, meanwhile, finished a separate book about the Targaryens — Fire and Blood, which became the basis for House of the Dragon — and participated in the making of the video game Elden Ring, among many other projects.

In August 2022, the New Jersey native admitted that he has stopped trying to predict when he’ll finish the series, which is supposed to include at least one more novel after The Winds of Winter. “I’m making progress, but I’ve given up on any hope of predicting the end,” he told Vanity Fair. “Every time I do, I don’t make it and everybody gets mad at me, and there’s no sense. It’ll be done when it’s done.”

Keep scrolling for a look back at the biggest controversies in Game of Thrones and House of the Dragon history. 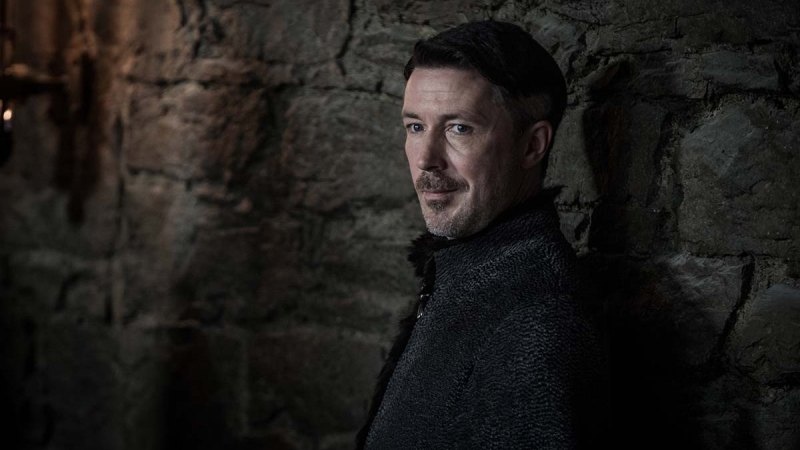 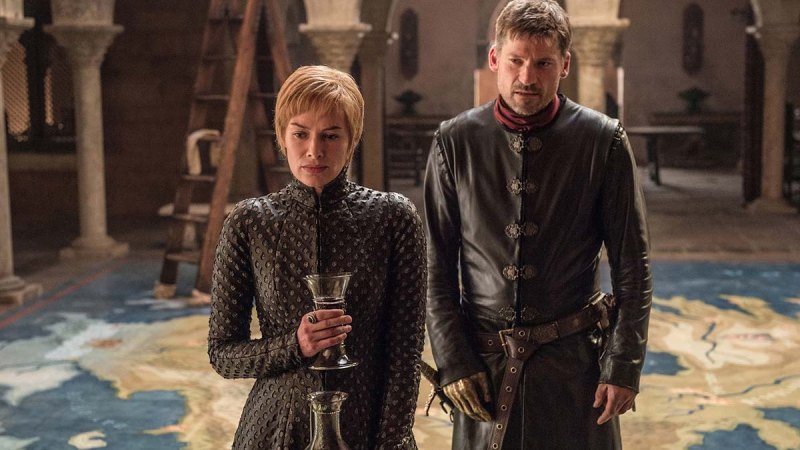 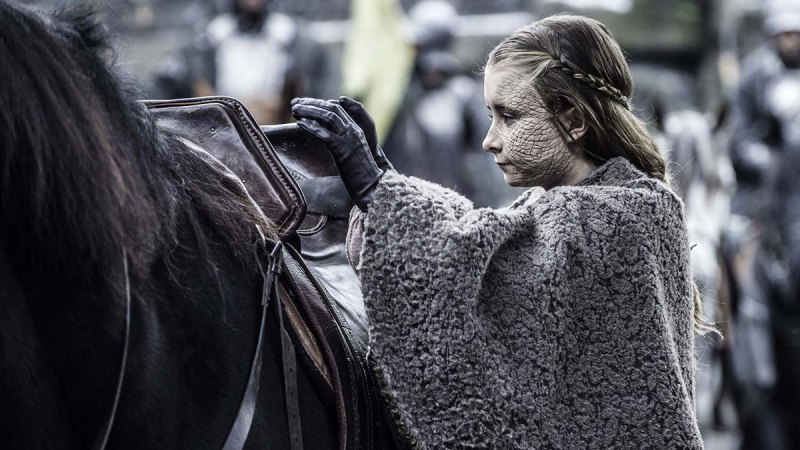 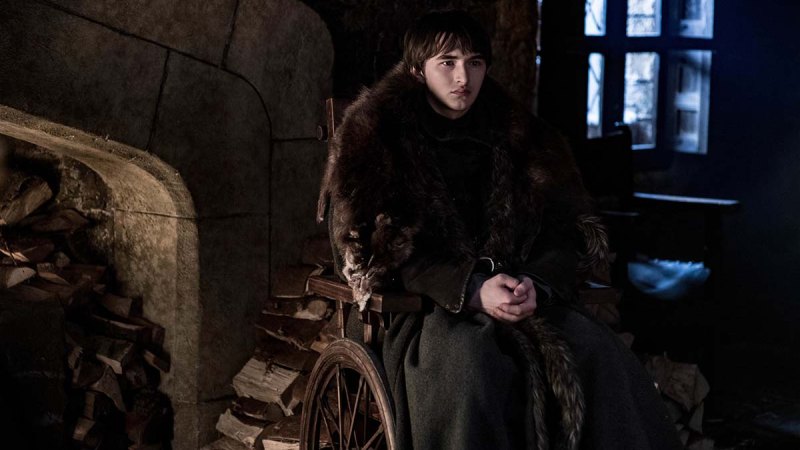 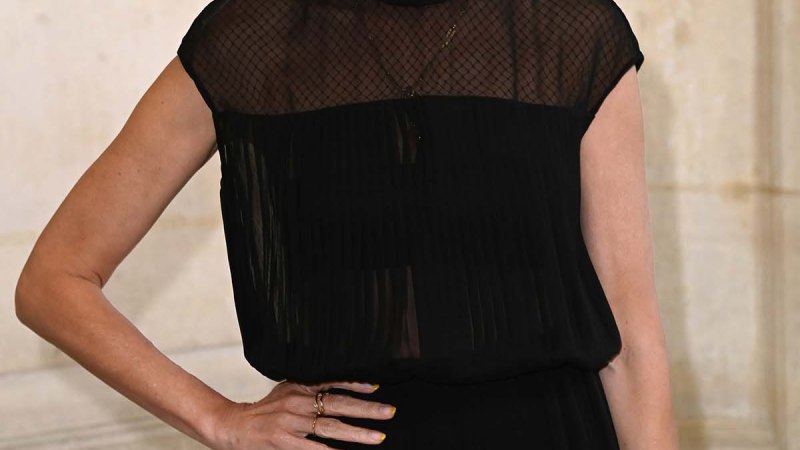 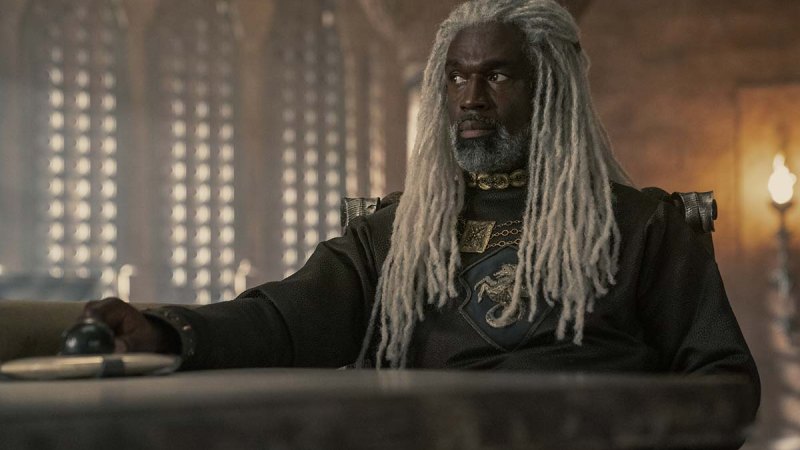 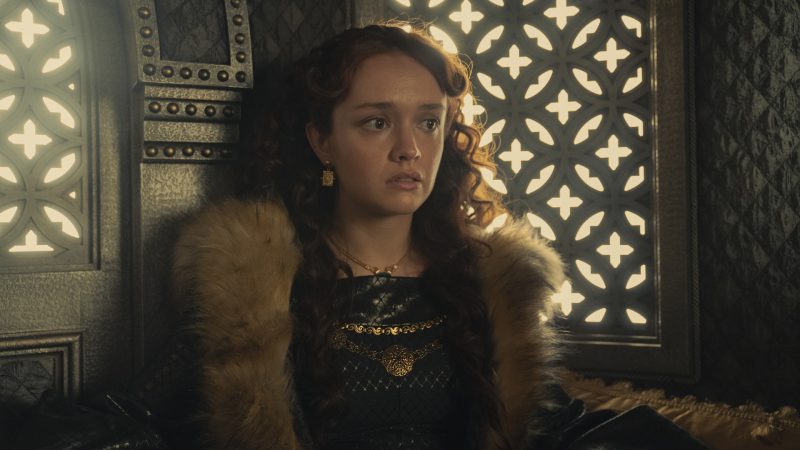