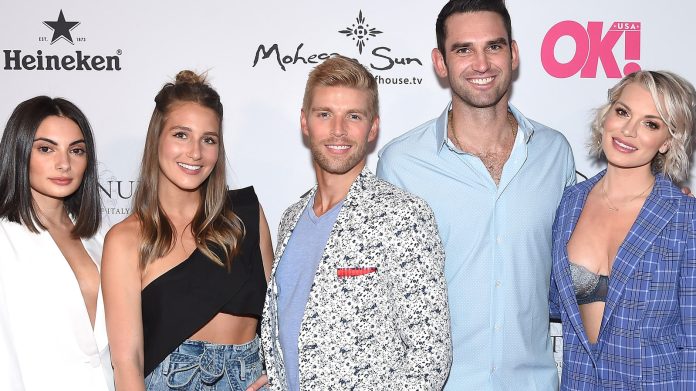 According to a poll conducted by wowplus, 26% (147) of voters believe that “Summer House” star Ciara Miller could use a little retuning in the personality department as she is the least favorite cast member on the hit reality television show. Following behind Miller is Luke Gulbranson with 24% of the vote (135). Both Lindsay Hubbard and Kyle Cooke tied for third place with 18% (105, respectively), while Hannah Berner faired the best with 14% (82).

So, what does Miller think of all this? Well, back in February, she did admit that she had a few regrets about her on-air shenanigans, although she didn’t have anything bad to say about her former partners, including Gulbranson and Austen Kroll. Miller put it this way: “I just feel like they all bring you to a point where you’re at now and like they’re either a blessing or a lesson [that can] teach [you] something [or] you learn something, whether it’s something that you don’t want or something that you do want either.”

In 2022, Kroll was involved in a heated love triangle with Miller and Hubbard. The “Southern Charm” star was ultimately repentant for his behavior, revealing to the Daily Dish, “I understand that my selfishness hurt other people’s feelings … and so all I can do is try and do better, you know, learn and grow, of course.”