Why Did Adam Levine And Anne V Breakup? 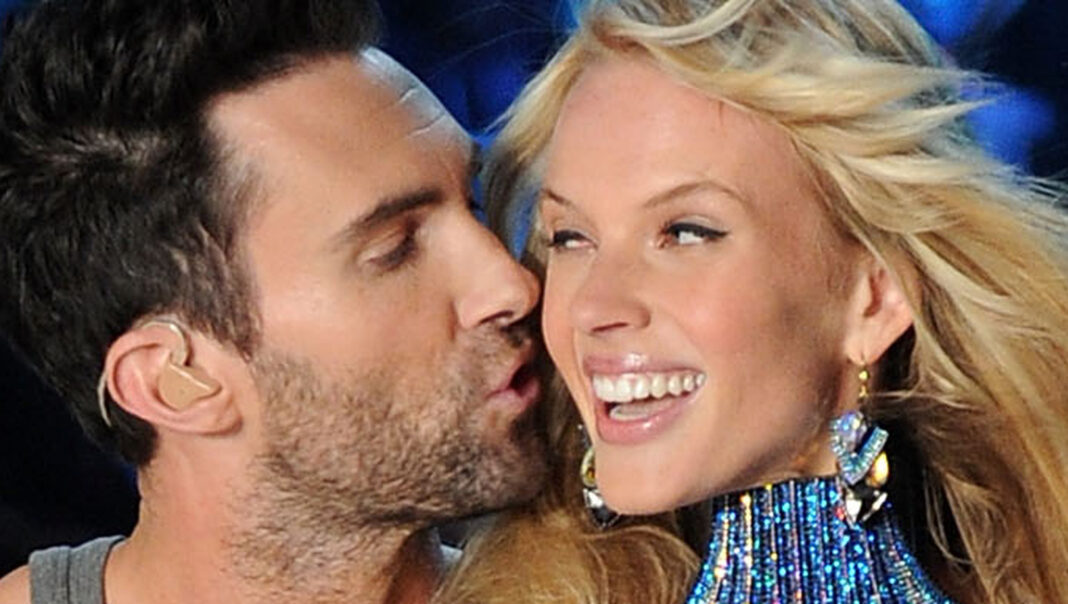 In April 2012, Adam Levine and Anne V went their separate ways. In a statement issued to People at the time, Victoria’s Secret model shared that it had been a mutual decision. “Adam and I have decided to separate in an amicable and supportive manner. We still love and respect each other as friends. I wish him all the best,” she said.

But the kicker was Levine’s friends claimed otherwise, saying that Anne V had blindsided the singer with the breakup announcement. “It was a cheap shot,” an insider told Us Weekly. “Anne didn’t want it to look like he broke up with her.” The source also claimed that Adam was “heartbroken,” and that “he wasn’t even fully sure they were really broken up,” which is ironic because he apparently also “didn’t pay her [Anne V] enough attention.”

While Anne V didn’t supply a reason behind the split, an insider dished that it was primarily because Levine wasn’t ready to settle down. “As a woman, you get to a point where you want to get married,” they explained. “Adam wasn’t ready to take that step.”