Everything to Know About Season 2 of ‘The Bear’ 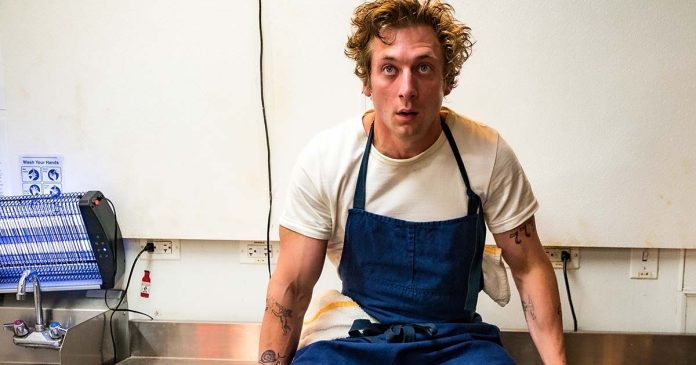 Getting back into the kitchen! Hulu’s The Bear quickly had viewers talking when it premiered — and it wasn’t long before that attention got the show renewed for season 2.

The series explores the food industry through the lens of a talented chef named Carmy (Jeremy Allen White), who returns to Chicago to run his older brother Mikey’s (Jon Bernthal) restaurant following his death. The Bear shows Carmy’s attempts to help the sandwich shop thrive as he deals with his own grief over his brother’s suicide.

According to White, a large part of bringing Carmy to life came with facing his own issues. “We kind of found each other at a similar place. He knew he’s really gifted at this thing, but he could be painfully insecure about his abilities as well,” the actor told GQ about the transition to a new leading role after his time on Shameless. (He played Lip Gallagher on the Showtime series from 2011 to 2021.)

The New York native opened up about the extensive amount of background work that went into the job.

“I learned a lot. I spent a lot of time in kitchens and I talked to a lot of chefs. Originally, before I started that journey of understanding kitchen culture and trying to understand chefs a little bit more, I saw this determined young man whose identity was so wrapped up in being a chef and so wrapped up in his success. That felt familiar to me,” he told Collider that same month. “Not as much today, but as a younger man and a younger actor, I felt like my identity was incredibly wrapped up in my job, as an actor, and as a performer.”

He continued: “That’s a very vulnerable position to be in because, if you have success, that success is wonderful and you have glory, and you feel like you’re on this high, but if you’re not having success, it can be the end of the world. I was familiar with that feeling, and I think that’s what Carmy is about when you meet him. Everything is so high stakes and everything seems so life or death for him.”

Ahead of the show’s renewal, White hinted at the larger story that could be explored in season 2. “To me, the whole first season feels almost like a prelude to what the show actually is,” he explained to GQ, noting that the true journey is Carmy opening up his own restaurant.

For the Homecoming alum, getting to see how fans reacted to the first season was what really got him thinking about the show’s future. “What I find attractive in people is a determination. If you’re truly good at something, that’s incredibly attractive,” he shared about his character. “I understand people having a crush on Carmy. I think I have a bit of a crush on Carmy.”

At the time, White also weighed in on the idea that Carmy potentially isn’t interested in love or sex. “Carmy’s, like, the least sexual person. In playing him, I was aware that he had no room for love,” White added to GQ. “So I appreciated that [an article] was aware that Carmy does not f–k.”

Scroll down for everything we know about season 2 so far: 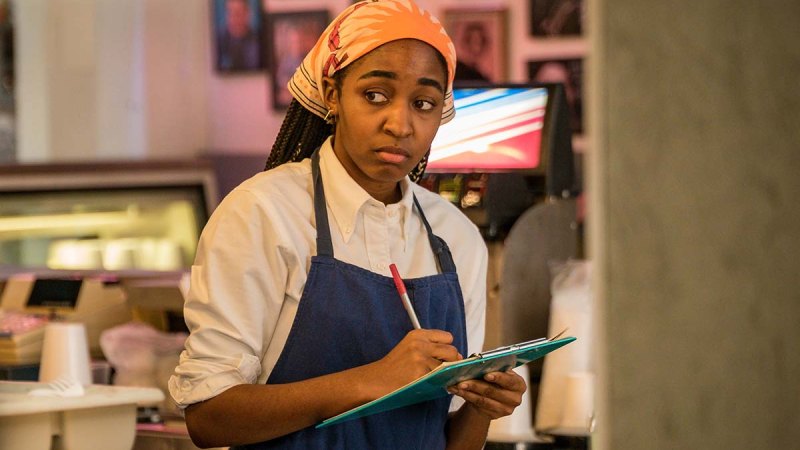 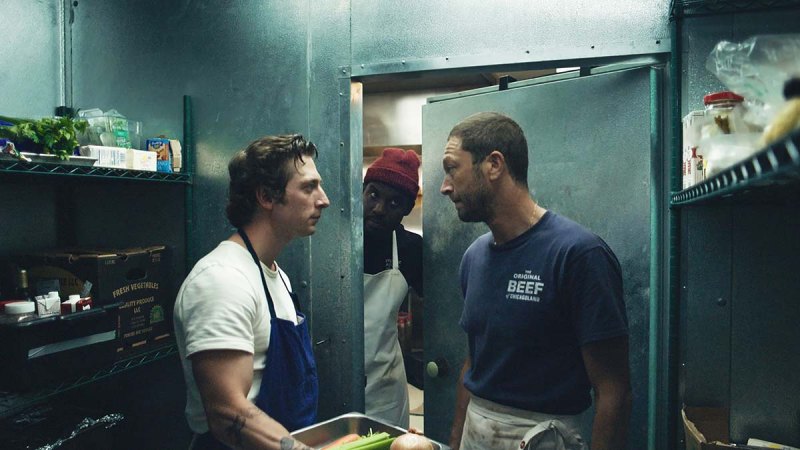 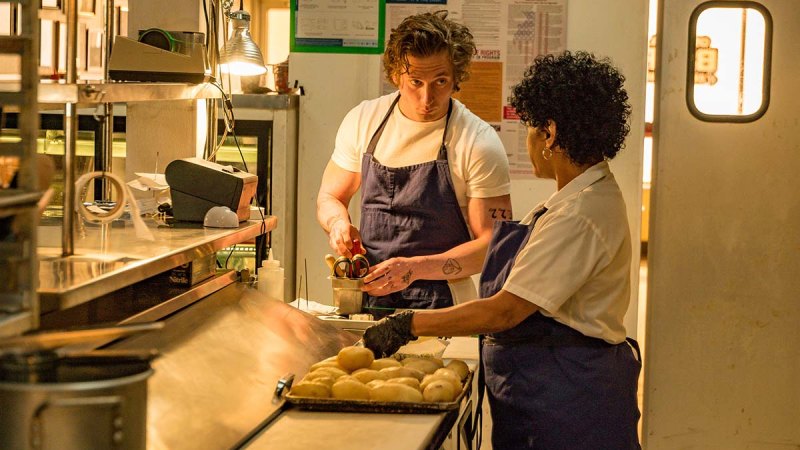