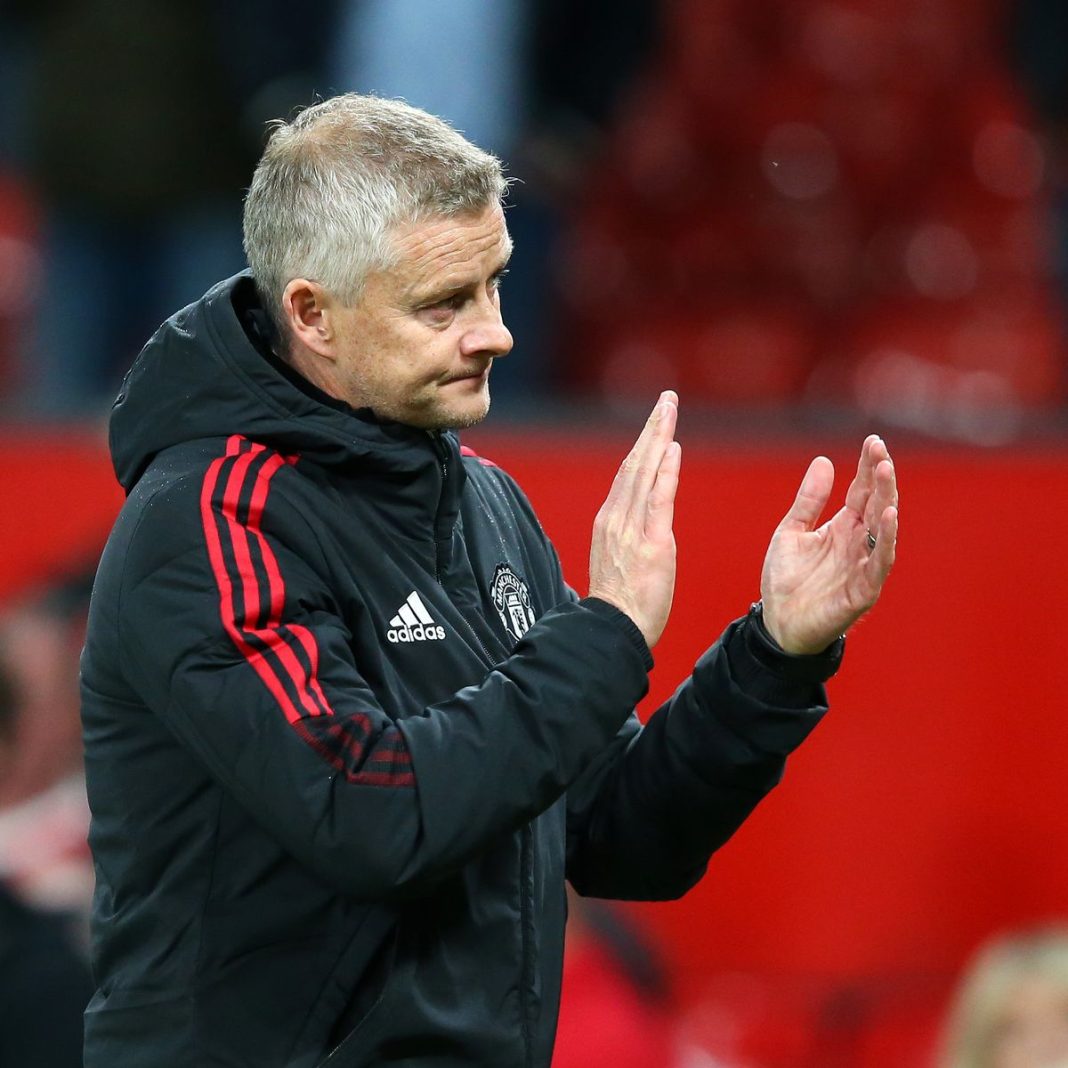 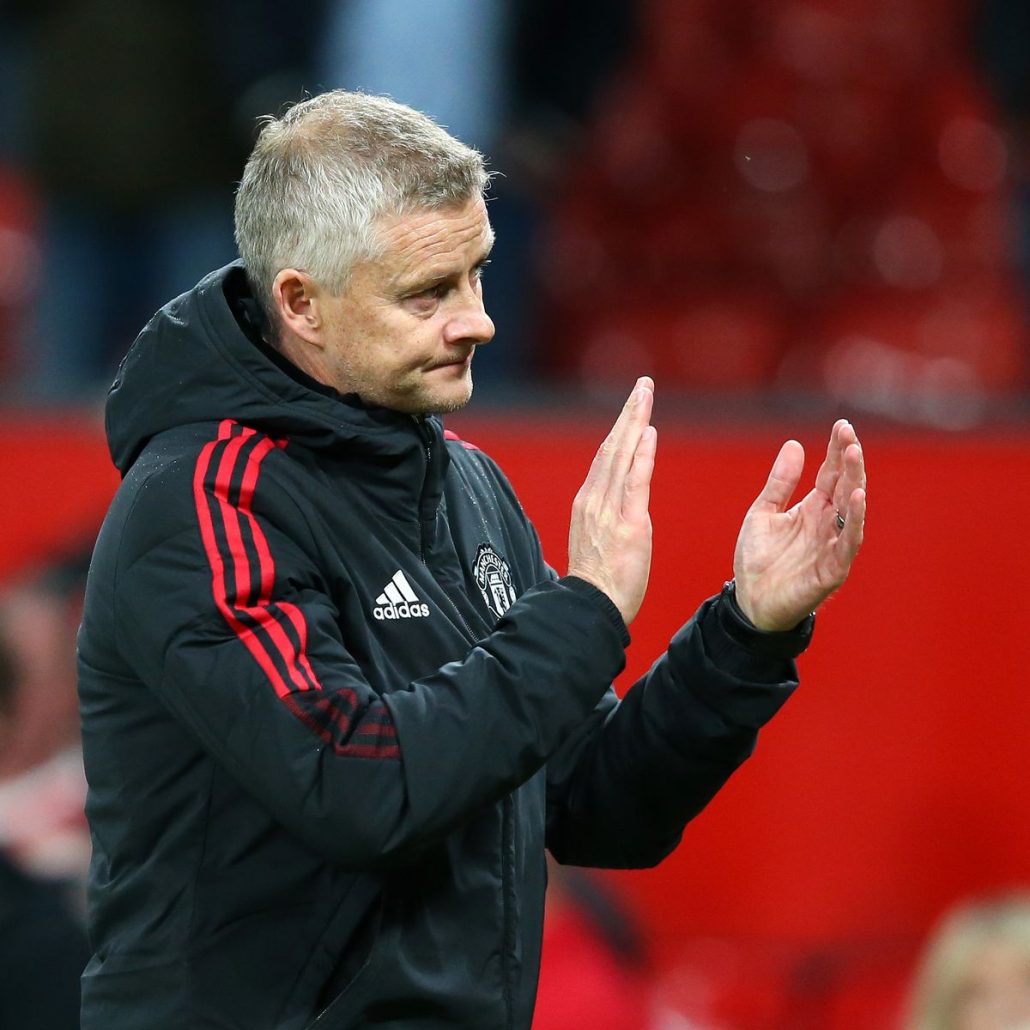 Manchester United manager, Ole Gunnar Solskjaer, is fighting to save his job, as many of his squad members have already lost faith in him.

ESPN reports that even before the 5-0 mauling in the hands of Liverpool on Sunday, the players had turned on Solskjaer.

United’s hierarchy is also aware that former Chelsea and Inter Milan manager, Antonio Conte, is on standby and prepared to return to management at Old Trafford.

However, the 49-year-old has now lost five of his last nine fixtures.

It has reduced his support in the dressing room to the core of United’s British players and a small number of the foreign players.

The defeat against Liverpool only helped to cast an air of resignation around the club about Solskjaer’s future as manager.

The Norwegian’s inability to solve the team’s defensive problems, alleged “favoritism” of under-performing players, and reluctance to hand opportunities to Jesse Lingard, Donny van de Beek, and Nemanja Matic led to some players openly criticizing the manager to teammates while on international duty.

They also point to a lack of understanding between Cristiano Ronaldo and Mason Greenwood, with the pair rarely passing to each other in attacking positions.

Although sources said that Solskjaer is not an unpopular figure within the squad, unlike Mourinho and his predecessor, Louis van Gaal, there is a belief that the former Molde manager lacks the experience, mentality, and credentials of Pep Guardiola, Jurgen Klopp, and Thomas Tuchel.

Man Utd vs. Liverpool: Solskjaer warns his players about the title race