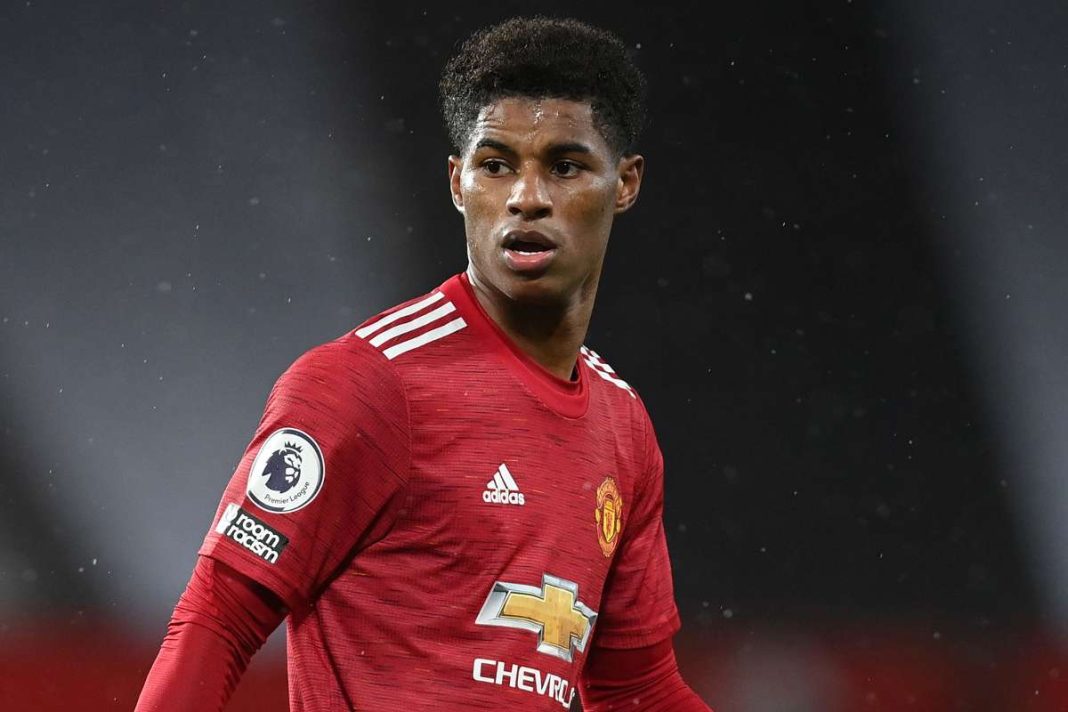 Solskjaer said this during his pre-match press conference on Friday.

Rashford is yet to play this season for Man United, having undergone an operation on his shoulder last month.

“He’s in the squad, yes. If he’s going to start or not, I can’t tell you now because it wouldn’t be correct, but he’s worked hard throughout the whole lay-off, “Solskjaer said.

“He’s been bright this week, and he had a 60-minute involvement behind closed doors last week, so he’s fit and raring to go.”

Man United head to the game after playing a 1-1 draw with Everton in their last match.

Meanwhile, after providing the latest update on his situation, Rashford wrote: “I see the doctor on Friday for a consultation. All being well, I will get the green [light] to join in with contact training again.”