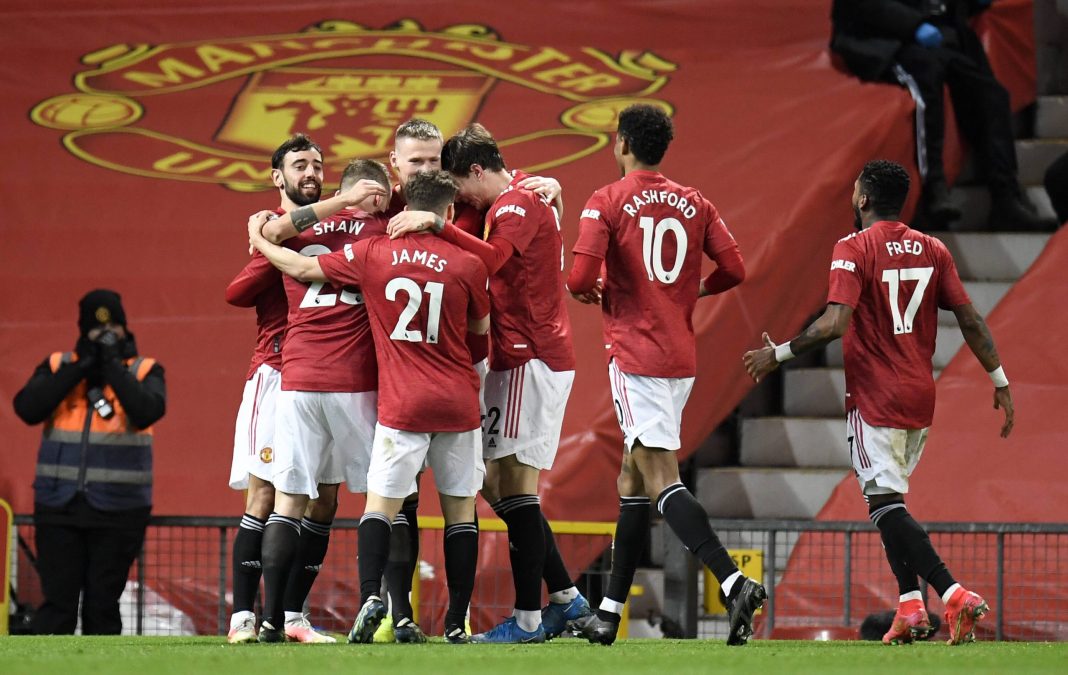 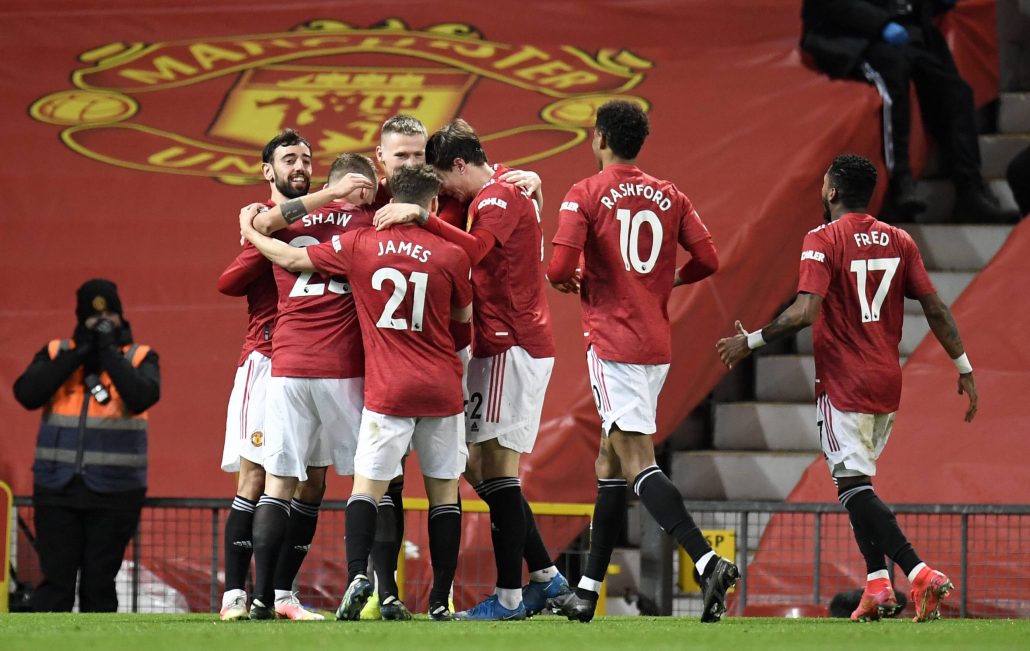 Newcastle is ready to make a statement of intent in the transfer market after becoming the wealthiest club in the world, the Manchester Evening News reports.

It is believed the Magpies are eyeing four Manchester United players.

The Tyneside club is now under new ownership after a Saudi Arabian-backed consortium completed the £300million purchase of the club.

Newcastle currently sits second-bottom in the Premier League, but they are expected to splash the cash when the transfer window opens in January.

Out-of-favour Anthony Martial is on their wishlist with the player considering his options after falling down the pecking order at Old Trafford, following the arrivals of Cristiano Ronaldo and Jadon Sancho.

Jesse Lingard is said to be another Man United player Newcastle is interested in.

The England star spent half of last season on loan at West Ham but has found game time harder to come after returning to Old Trafford.

Center-back Eric Bailly may be signed to bolster the Magpies’ defense.

The final player linked with Newcastle is Donny van de Beek, who has not had a consistent run in Ole Gunnar Solskjaer’s squad since a £30million transfer from Ajax in 2020.