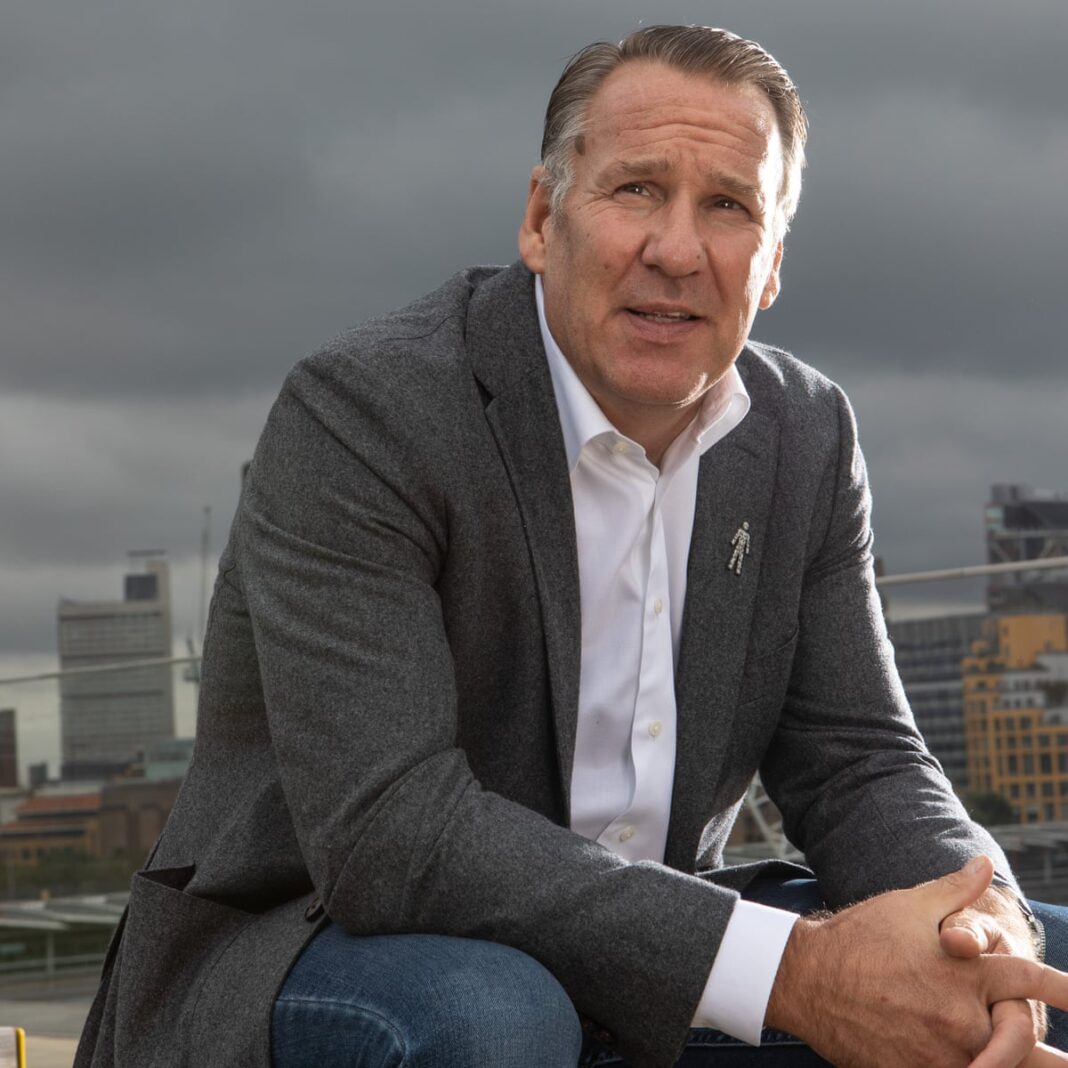 Arsenal legend, Paul Merson, has taken a swipe at the Chelsea board while discussing the possibility of manager Jurgen Klopp getting sacked by Liverpool.

Liverpool has had an awful start to the new season by their standards.

The Reds are currently in the seventh position on the Premier League table with 9 points from six games.

A poor few weeks for the Anfield club has led to questions over Klopp’s future, but the German was confident that the club’s owners would continue to back him.

However, Merson was similarly convinced that Klopp would not lose his job and also made a dig at Chelsea when discussing the topic in his column for Sportskeeda by insisting that Liverpool are not the Blues, who recently sacked Thomas Tuchel and appointed Graham Potter.

“You are talking about one of the few managers who can take over a team from League 1 and bring them up to the Premier League, so he is still the right man for the job.”