EPL: Five top players that could leave Chelsea this January 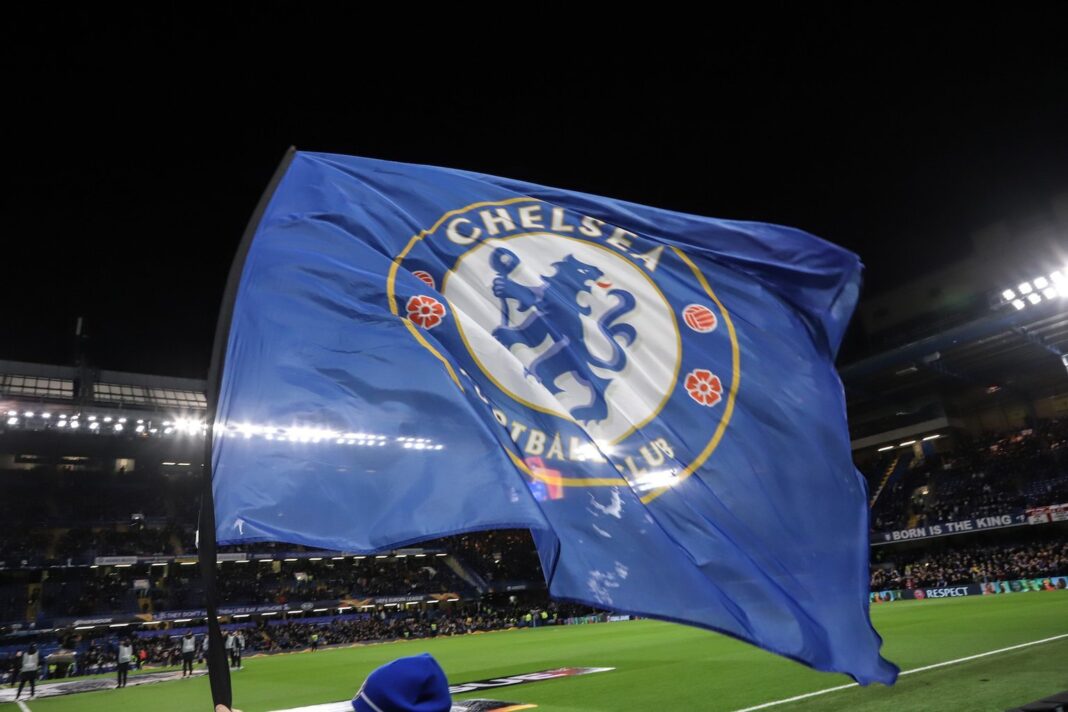 Names of about five top players that could leave Chelsea for new clubs this January transfer window have emerged.

The January transfer window provides the chance to rebalance the squad and address any glaring issues as Chelsea heads into 2022 with renewed optimism.

Chelsea has a host of players out of contract in the summer of 2022 and that could prove problematic when the transfer window opens in January.

Those yet to sign a new contract with the Blues will be able to hold talks with foreign clubs from January 1 and any suitable offers received from interested parties will need to be considered.

However, Metro UK reports that first on the list that could leave Chelsea is their captain, Cesar Azpilicueta, who is out of contract at the end of the season.

The Spaniard is struggling for game time under Thomas Tuchel following Reece James’ impressive form so far this season.

Reports earlier this week indicated that the veteran defender has reached an ‘agreement in principle’ to join Barcelona on a free transfer in the summer.

But with Barcelona currently in the seventh position on the La Liga table, there are suggestions the Blaugrana could act sooner and make an offer in January to sign Azpilicueta in a bid to fix their defensive woes.

Other players are Ross Barkley, who has drawn the interest of Everton in the past. He is currently down the pecking order in Tuchel’s squad with the likes of Mason Mount, Callum Hudson-Odoi, Christian Pulisic, and Ruben Loftus-Cheek above him.

Another player is Antonio Rudiger, whose contract will expire at the end of the season. The Germany international has drawn the interest of Real Madrid, Bayern Munich, and Paris Saint-Germain.

Hakim Ziyech is another player that could leave Stamford Bridge. Chelsea is reportedly considering letting Ziyech leave on loan in January and he has drawn the interest of Barcelona and AC Milan in recent weeks.

The fifth player that could leave Chelsea is Malang Sarr, who has become Chelsea’s forgotten player this season. He has made just one Premier League appearance and five in all competitions for the club so far this season.