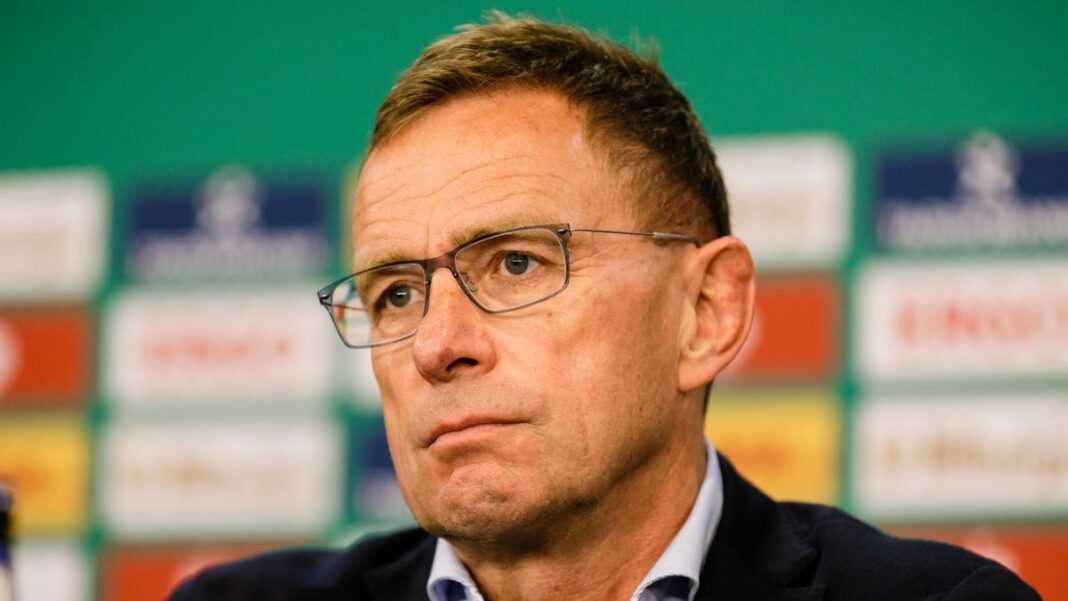 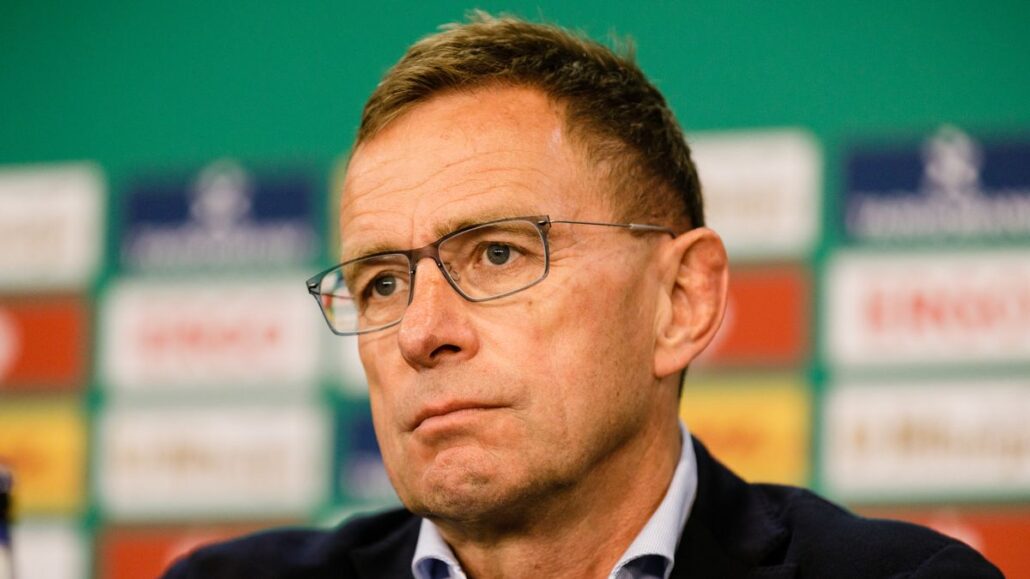 Rangnick on Thursday received his UK work permit and will begin work with the squad after their Arsenal clash.

The 63-year-old takes over from Ole Gunnar Solskjaer, who failed to win any silverware in almost years at Old Trafford.

“It’s been a terrible start to the season and the manager has lost his job.

“For Ralf Rangnick, to finish in the top four would be a successful season. If we could win the FA Cup that would be incredible.

“He has to somehow get those players, who have looked so disconnected and disjointed in the last two or three months, sorted straight away.

“They have lost all their confidence, haven’t really got a system of play and are not very good defensively.

“He’s got a big job to do but the top four has to be the target for him this season,” Neville was quoted as saying in The Sun.