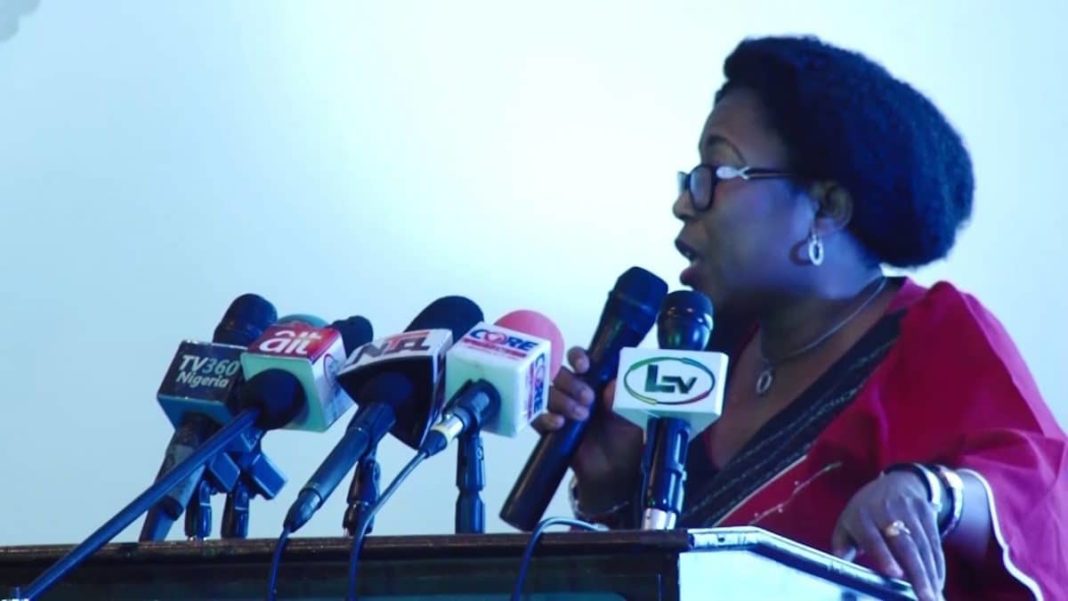 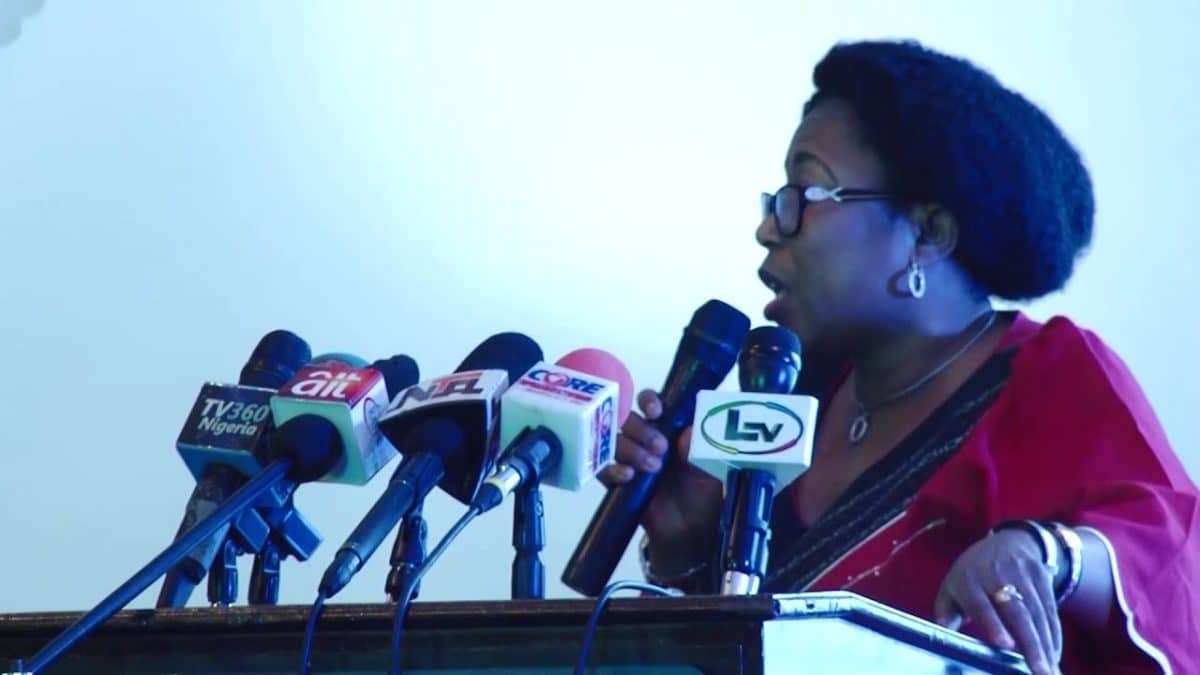 The federal government has reacted to the furore in India over the treatment of Sheikh Ibrahim El-Zakzaky.

Leader of the Islamic Movement of Nigeria (IMN) had refused treatment from those he called “unknown doctors” put in place to treat him in India.

The Shiites leader insisted he wanted to be treated by those booked to treat him before he and his wife left Nigeria.

In reaction, Grace Isu Gekpe, Permanent Secretary, Ministry of Information and Culture, in a statement Monday night recalled the genesis of the situation.

The statement recalled that the Court on 5th August, 2019 granted EL-Zakzaky leave to travel to India for medical treatment.

“In line with the Court Order, El-Zakzaky was approved to embark on the trip with State officials and his choice to be accompanied by his aides and personal Doctors was not opposed by the government.

“On 12th August, 2019, he and other members of the entourage went to India via Dubai. It is to be noted that El-Zakzaky particularly chose Medanta Hospital, India.

“However, on reaching Dubai, El-Zakzaky began to display ulterior motives against laid down procedures.

“He requested that his passport be handed over to him but the State officials would not budge to his pressure. The situation became worse in India as he refused to subject himself to preliminary medical checks.

“In addition, he demanded free movement and access to visitors of all kinds as well as requested to be allowed to check into a 5-Star Hotel instead of being admitted in the hospital.

“The request was refused on the ground that he came into the country for medicals and not as a tourist (more so that his Visa was issued on medical grounds and not for tourism). He also demanded that Police protection be withdrawn from him by the Indian authorities.

“Against medical ethics and standard practice, he requested to nominate Doctors of his choice to join the ones tasked by Medanta Hospital to perform medical treatment on him and his wife.

“This created a stalemate, which the Hospital insisted that he would not dictate to it on the choice of medical personnel to carry the required medical treatment.

“Frustrated by his antics, the Indian authorities have expressed willingness to return him to Nigeria with immediate effect. This is on the account that they will not allow him use their country to internationalize his group’s activities.

“Against this background, the Nigerian government wishes to commend the stand of the Indian Government as well as apologize to her for the unruly behaviour of El-Zakzaky. Similarly, the attention of the public and indeed the international community is hereby drawn to these unfortunate developments.

“The government also wishes to use this opportunity to affirm its readiness to undertake the prosecution of El-Zakzaky through due process if and when he is returned to the country. On this note, his foul cry that he is being held in circumstances worse than he was in Nigeria should be disregarded.”