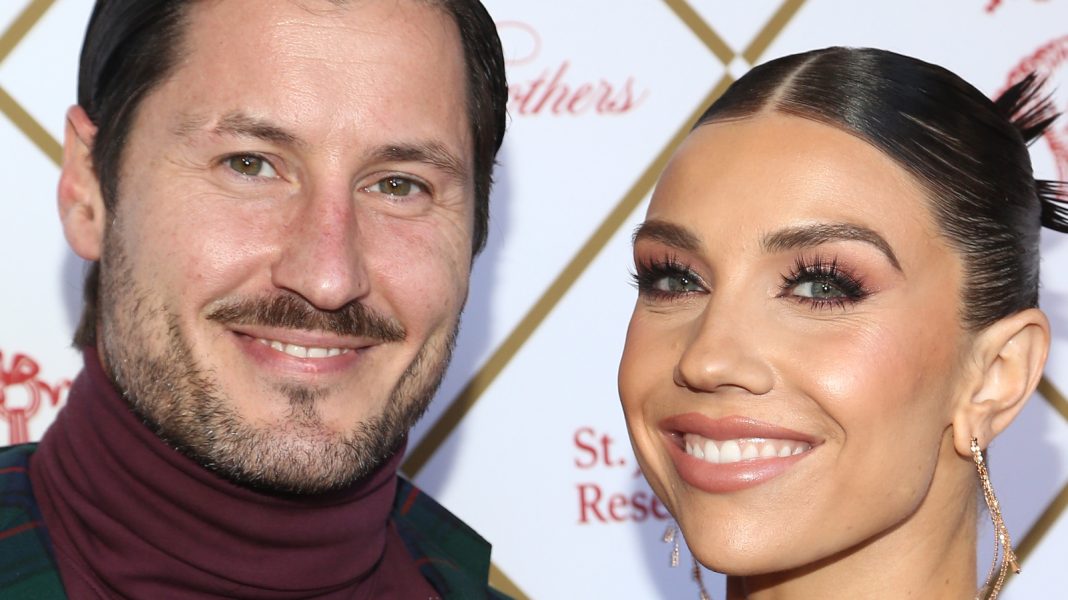 In 2017, Val Chmerkovskiy told Entertainment Tonight that he was loving being an uncle to his brother Maks Chmerkovskiy’s son, Shai — who it seems will soon have a little cousin to play with. On June 15, Jenna Johnson announced that she and Val are expecting! “Our biggest dream come true yet,” she wrote on Instagram. “Baby Chmerkovskiy coming this January! My heart has grown beyond comprehension while growing this little miracle inside of me. We can’t wait to meet our precious angel.” The mom-to-be also shared a series of maternity pics, including one of her husband kissing her baby bump. On his Instagram page, Val posted an ultrasound image and a picture of Johnson cradling her stomach.

Also read: ‘Rizzoli & Isles’ Cast: Where Are They Now?

Val is used to working hard in the rehearsal studio and bringing it into the ballroom, but according to Johnson, he’s going to have to master a new skill now that he’s a dad. She was already thinking about his daddy duties back in 2017, telling Us Weekly, “He needs to learn how to change a diaper; that’s going to be a for sure thing.” She also revealed that Val was pretty clueless about kids before Shai entered his life, but said, “He’s such a good uncle.” Perhaps Val will get some assistance from the more experienced Maks, who told in 2021 that he was looking forward to being an uncle. He also predicted that Val and Johnson will be great parents.